It’s time to put Hawaii first again and show a little self-respect for ourselves by making tourists pay their fair share. 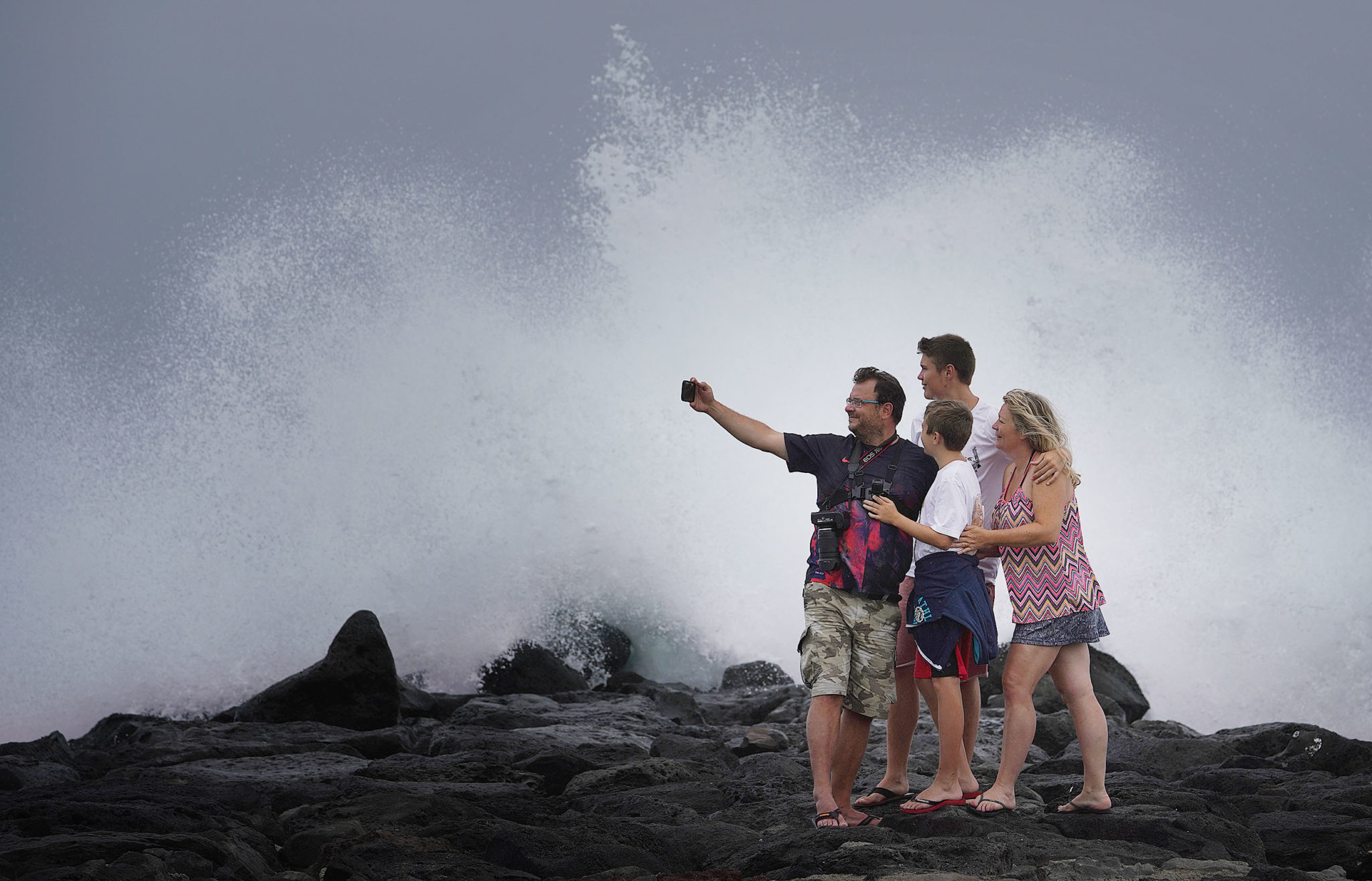 As Hawaii prepares to officially reopen its doors to tourists on Aug. 1, we need to start thinking carefully again about both the advantages and disadvantages that tourism brings to the Aloha State.

Prior to the COVID-19 pandemic, one of the things being discussed at both the state and county levels was the possibility of assessing some type of visitor fee to tourists. The primary motivation behind this concept was mitigating environmental or even cultural impacts that result from the constant traffic of visitors, but it also had potential applicability as a device to raise additional funds for government.

Creating fees in Hawaii has never been a popular legislative topic, and whenever one proposes sticking new fees or taxes to tourists, it is often perceived as a threat to Hawaii’s so-called “most important industry.”

But these are very different times we are living in, and to continue to place the fiscal burden of maintenance for the wear-and-tear on our islands that results from millions of visitors per year on the backs of local taxpayers is simply unfair.

Tourism may be the biggest private industry in Hawaii, but it is not without negative side effects, including economic ones. I got fired from a certain conservative organization a few years ago for discussing the downside of Hawaii visitors, namely, the fact that among other things, it distorts prices for locals.

If you take into consideration that Hawaii’s 1.4 million residents have their own demand for things like fuel, food and various other goods and services, and then stack on top of that the additional demand created by the 6 million to 10 million visitors who come here per year, Hawaii is actually being made more expensive, in part, by visitors.

Most people think that tourism pays the bills in Hawaii, but in fact, it is actually the reverse. Hawaii locals are paying for tourism in the form of more expensive goods and services, as well as the cost of upkeep of public services or resources that visitors use.

Instead of charging locals for everything under the sun, it’s time to start putting Hawaii first again and showing a little self-respect for ourselves by making others pay their fair share.

Said another way, Hawaii residents are essentially sacrificing by working hard and consuming less so that visitors can consume more, in the hope that one day they’ll make enough money to eventually buy the goods and services they want. Of course, as we know all too well, Hawaii residents are tightening their belts more and more every year and spending more only to get less of everything. That is the very definition of wealth inequality.

In business, companies almost always pass on their expenses to customers. In Hawaii government, we’ve been going at things all wrong by passing expenses to our own locals in the form of taxation, when we really should be passing them to visitors.

And continuing tourism amidst COVID-19 is going to have costs that people can’t even begin to realize. Are we really prepared to pay for all the daily safety measures, sanitation and other costs associated with having millions of tourists back in the islands again? The coronavirus came to Hawaii in the first place as a result of traveling; reopening Hawaii to get more tourist money may actually end up costing us locals more in the long run. We have to shift that cost off locals and back to visitors.

OHA’s Ka Wai Ola newspaper in fact asked primary candidates whether or not they would support a “green fee” for “invasive species removal, reforestation, establishment of additional nature preserves/sanctuaries, etc.” These are not unreasonable things to fund, and asking tourists to pay for them, as well as other things impacted by their presence in the islands, should be something to pursue.

Everyone running for local office in 2020 should be prepared to discuss and even support the possibility of green fees, visitor fees and other social accommodation fees targeted at tourists in the near future. This is not rocket science. Instead of charging locals for everything under the sun, it’s time to start putting Hawaii first again and showing a little self-respect for ourselves by making others pay their fair share.

All of this reminds me of the 1959 movie “On The Beach” where, after a global nuclear catastrophe, Americans seek refuge in the island continent of Australia, because it is the one place on Earth that seemingly hadn’t been affected. An atmosphere of going about life business-as-usual ensues with people going out in public, eating ice cream and having fun – only to tragically discover at the end that the world’s sickness could not be kept away indefinitely.

Hawaii’s future is a lot like the premise of that film. We may be the escape destination for a world in turmoil, but we would be naïve to think that tourists won’t bring new problems of their own to us. We’ve been paying for far too long to fix problems caused by others. We don’t know what the future will hold for us. If we want to fix these islands, build resilience and brace for the future, we need to start having visitor fees. 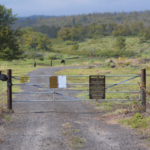 We Can Have It All: Ag, Public Access And Forest Protection

Re Visitor fees:  It may be counterproductive but I'd like to see fees for most trails, beaches and other attractions, but with aloha.  A tourist would feel much better about paying $20 to visit Manoa Falls, for instance, if a knowledgeable local guide/ranger/rules enforcer was available to answer questions, describe the flora and fauna, the history and significance of the site.  Not just a cop, but someone who is people -friendly and helpful as a resource.  The guide can also keep an eye on those engaging in dangerous or destructive behavior.  Maybe it would take 2 or 3 guides to cover a site, maybe more.

We have no visitors. Heading into a major recession. Tax base is wiped out. Federal government has no more money to give. Record job loss is coming. Property values are falling. I know!!! Lets charge a visitor fee!!! Genius.

Yes, charge a tourist fee. I think $500 per day would be perfect. That would eliminate the undesirables from visiting, and would give our legislature more money that I'm sure they would spend wisely on our infrastructure. I think we should double or triple the taxes on hotels also.