We received 1,500 donations and onboarded 650 new Civil Beat donors over the past five days! Thanks to readers like you, we’re really close to achieving our $75,000 campaign goal. To get us there, Civil Beat donor Sharon Twigg-Smith is pledging to match, dollar-for-dollar, all donations made to Civil Beat, up to $10,000.

Claire Caulfield is a reporter for Honolulu Civil Beat and audio producer for the Offshore podcast.

She previously worked at KJZZ 91.5 FM, the NPR station for Phoenix, Arizona, as a Morning Edition producer and reporter covering everything from the science of snails to medical marijuana policy.

In 2017 she directed a documentary on how widespread drinking water contamination affects low-income Americans and communities of color. “Troubled Water” went on to earn a number of awards, including a Rocky Mountain Emmy and a Webby award. She also produced and edited a documentary about the birth of southern gangster rap and its intersection with the criminal justice system of St. Tammany Parish, Louisiana.

Her previous experience in community engagement constantly reminds her to focus on issues that readers care about and can dialogue with in a productive way. For Claire, this means reporting on climate change, contamination of natural resources and environmental justice.

Claire is a proud graduate of the Walter Cronkite School of Journalism where she filed stories on the 2016 election from New York City, Native American policy from the nation’s capital and community issues from downtown Phoenix.

If you want to talk about island issues or chat about your favorite podcasts, contact Claire at ccaulfield@civilbeat.org, (808)650-1134 or @CaulfieldCM. 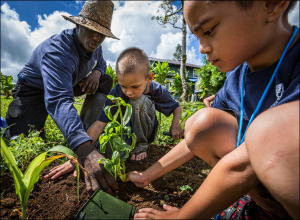 How Do I Teach My Kids About Climate Change?

We collected resources and advice for stress-free ways to talk to your kids about a stressful subject. 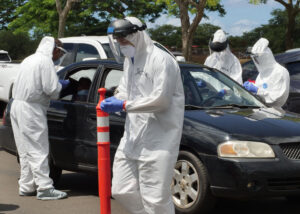 Honolulu Gets Creative In Efforts To Test Sewage For COVID-19

New partnerships are being formed to address unforeseen challenges of COVID-19 testing. 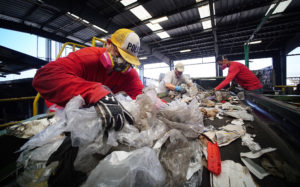 Government contracts, geography and economics make it difficult to increase recycling on the island. 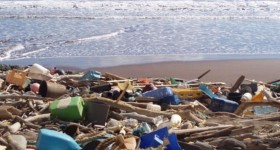 People want to help or just stretch their legs, and groups are organizing events with safety guidelines in mind. 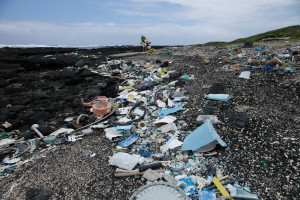 Is The Pandemic Creating More Litter?

The COVID-19 pandemic has brought a lot of single-use plastics back into our lives and onto our beaches. 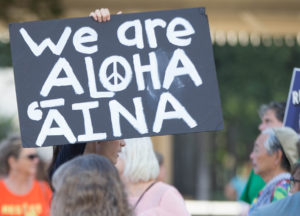 Is There Environmental Racism In Hawaii?

Race relations in Hawaii are different than many other places in the country, but that doesn’t mean that racism hasn’t affected the health of communities of color. 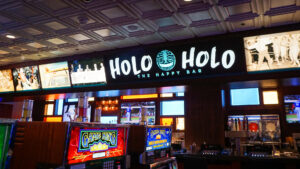 Hawaiians started moving to Las Vegas in the 1970s, and the community there continues to grow. 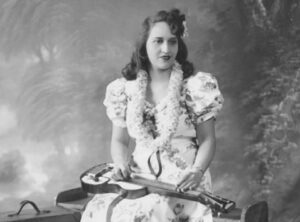 The Forgotten Story Of How Hawaiians Transformed American Music

Hawaiian musicians touring across America in the 1900s had an enormous — and often overlooked — impact on the development of blues and country music. 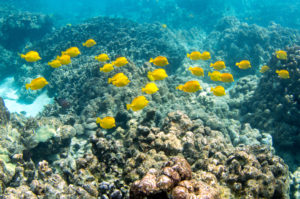 Can Aquarium Fishing Be Sustainable?

A group wants to reopen waters around the Big Island for commercial aquarium fishing, raising questions about the environmental impact of the multimillion-dollar industry. 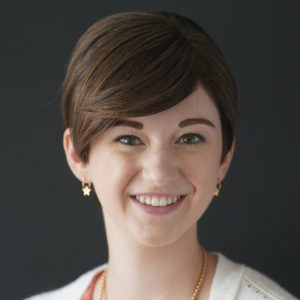