There are many, many reasons you don't want to sit out this primary election. 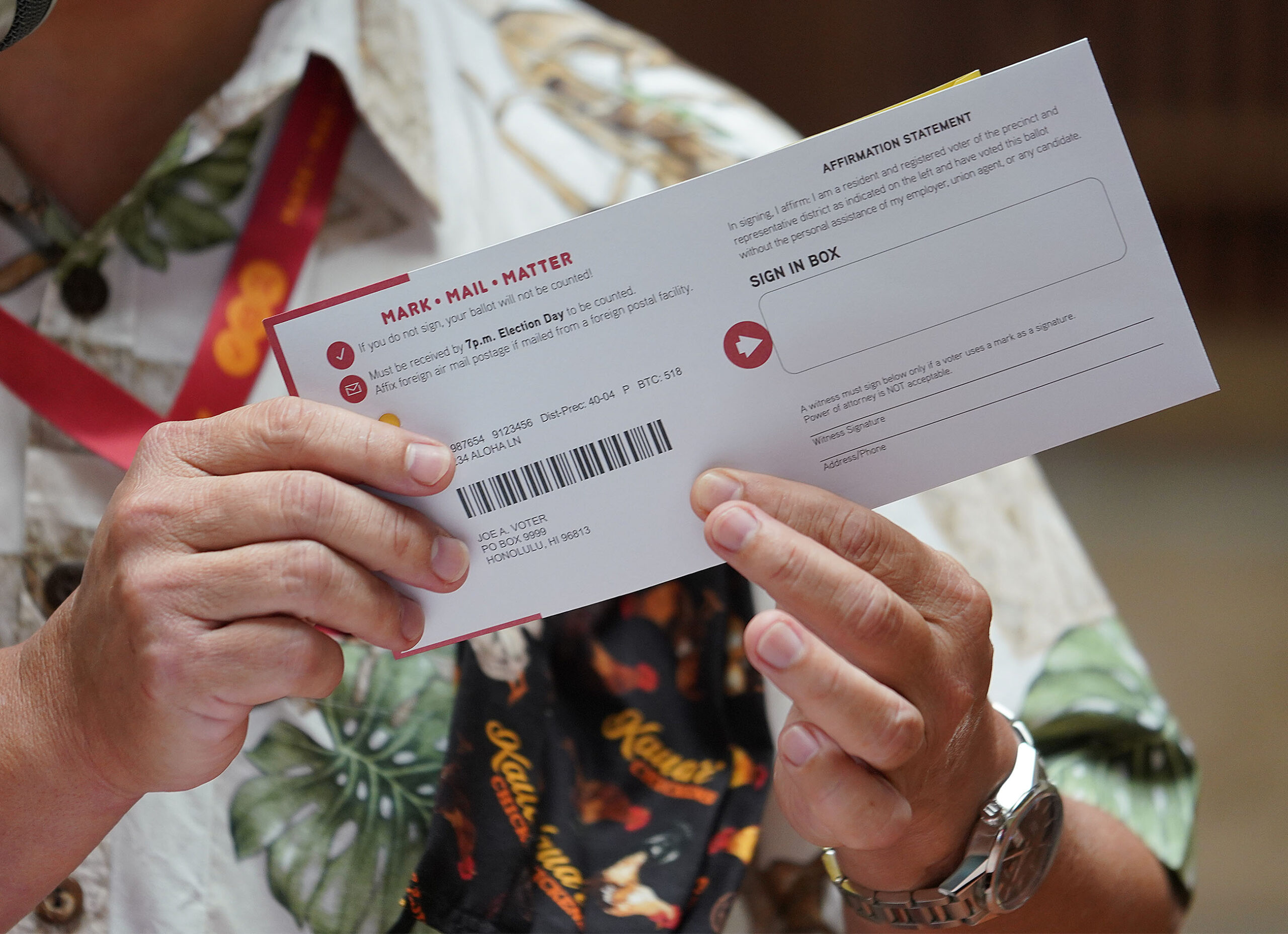 If you have not yet voted in the 2020 Hawaii Primary Election, today is the day to mail it in. And while some may feel a certain sense of anxiety over choosing last minute who to vote for, it is not too late to make up your mind and get that ballot in the mailbox today.

What is concerning about this primary is the fact that COVID-19 has delayed or disrupted the way that candidates traditionally engage voters, and as such, voters may not be entirely clear on the choices they should make.

A high degree of uncertainty has hovered in particular over Honolulu’s mayoral and prosecutor contests up till now, and there are still many Oahu voters who haven’t voted and aren’t sure who to choose. This is dangerous, because uncertainty can lead to apathy, and if there was ever an election you can’t afford to miss, it’s this one.

Voters need to have a clear vision of what they want for Oahu and who will be the one to do it for them. For too long, far too many residents have allowed themselves to be intimidated by the practice of voting and, through low participation, allowed other people to make tough decisions for them.

As we should all know by now, Honolulu is a city in crisis. Both the next mayor and prosecutor will oversee a government that is still reeling from COVID-19, broken infrastructure and multiple federal investigations. Before the pandemic arrived, our city was already dysfunctional and losing the respect of its residents.

The rail project continues to be a major headache for the city, and both its price tag and completion date keep changing, depending on what the newest disaster of the day in Honolulu is. Outgoing Mayor Kirk Caldwell promised in his campaign to build rail better, but today, we instead find ourselves building rail for better or for worse.

Oahu’s roads are also still in question, as COVID-19 now forces people to prefer driving alone over mass transit due to social distancing concerns. The same congested, beat-up, poorly designed streets and highways are still there and still in need of improvement or repair.

Our public spaces may be getting less use from tourists, but they are still largely neglected with atrocious-looking public bathrooms, wrecked facilities and unsightly aesthetics. And while city workers have commendably labored over the last few months to pick up more trash and sanitize public areas, it is terrifying to think that it took a pandemic to get them to do what they should have already been doing from the start.

Tensions over development projects have also stirred up the Native Hawaiian community to push back against the city and state in ways that complicate government plans. The next mayor will need exceptional skills not only as an administrator, but as a peacemaker who can find a way to bridge economic interests with cultural or environmental sensitivities.

Trust in Honolulu’s police department and the rule of law is at an all-time-low, not only because of the Kealohas or Keith Kaneshiro, but because people now see plainly that there are serious problems with how the law works in Hawaii, and who it works for.

This official “place of deposit” for ballots happens to be at the Park And Ride lot in Mililani. But there are plenty of others around Oahu and the state.

The next city prosecutor can be business-as-usual, persisting in the current culture of neglect, or the people can elect someone who takes initiative and holds Honolulu accountable. Some extremely qualified and very idealistic people are running for Honolulu prosecutor, so there should be no reason to remain undecided.

Civil Beat has made it more convenient than ever to be informed on what the issues are and where all of Hawaii’s candidates stand on them. If you haven’t voted yet, the first thing you should do is look at who is on your ballot and read our Candidate Q&As to see what their positions are on the most important issues facing our islands.

The second thing you should do is inform yourself about the key details of this election by getting the story behind candidate advertisements so you aren’t just swayed by flashy marketing tactics.

If it were me making a final choice, I’d look not just at what candidates are saying, but what they’ve actually done in the past. Experience and expertise should be at the forefront of your minds, because we don’t have time for on-the-job training in this crisis.

Remember also that you’re not just voting for a candidate, but for the entourage of special interests, orbiting socialites and the unknown number of owed favors that come with them into their administration. Take careful note of the individuals or organizations that candidates affiliate themselves with, because bad company corrupts good morals.

Last and most importantly, make it a point to finish the mail-in ballot today and get it in a mailbox. The Office of Elections has asked for all ballots to be sent three to five days prior to the primary on Saturday, and postmarks will not be accepted. If for any reason you are unable to mail the ballot today, the Office of Elections will allow residents to drop-off ballots in person at a Voter Service Center or Place of Deposit.

The beauty of our system of government is that every election represents a fresh start to change everything in a peaceful revolution. Elections are opportunities. Seize this day. 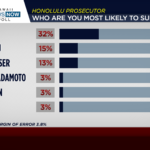 Hawaii runs on meet the new boss, same as the old boss.  This will probably continue.

This is a great article.  And you're correct Danny, this the most important time to vote.  And there are a lot of people running in every district.  (even if they are all Democrats.)  Who cares, VOTE!