Ad Watch: First TV Spot Says A ConCon Would Cost Too Much

Ad Watch: Ige And Hanabusa On What Makes Them Different

Some New Ads In The Mayor’s Race Stretch The Truth

Ad Watch: Carlisle Says You Can Trust Him To Build Rail Right

Ad Watch: Spots Use Trump’s Shocking Words Against Him

Ad Watch: What the Heck Are ‘Hawaii Values’?

Ad Watch: Ige’s First Spot, and Takai Gets Outside Help

Ad Watch: Abercrombie Gets All Warm and Fuzzy

Ad Watch: Shan Tsutsui Reminds Voters Who He Is

Ad Watch: ‘I Will Continue to Stand Up for Our Kupuna’ 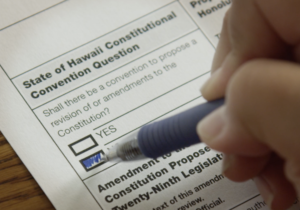 Ad Watch: First TV Spot Says A ConCon Would Cost Too Much

But a new political action committee with powerful friends doesn’t cite a source for its estimated price of a constitutional convention. 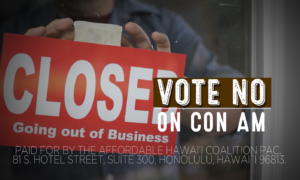 The Affordable Hawaii Coalition is airing two ads saying the proposal to raise certain property taxes for education is flawed. 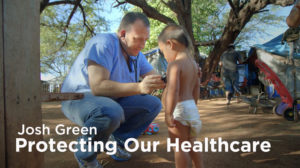 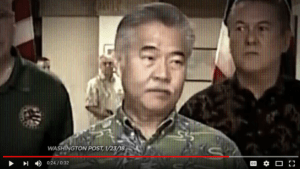 A large construction union is behind an effective ad attacking Gov. David Ige’s response to the false missile alert. 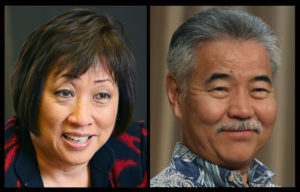 Ad Watch: Ige And Hanabusa On What Makes Them Different

The incumbent Hawaii governor boasts of delivering on a promise to put AC in classrooms, while the challenger touts her leadership chops. 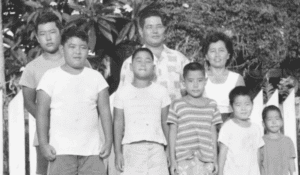 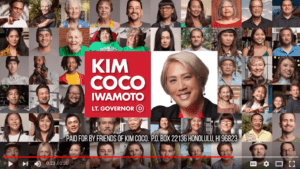 The candidate for Hawaii lieutenant governor attempts to brand herself in her first television commercial. 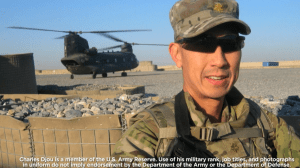 Incumbent Kirk Caldwell lets others do the talking, while challenger Charles Djou appears with his wife — and in uniform. 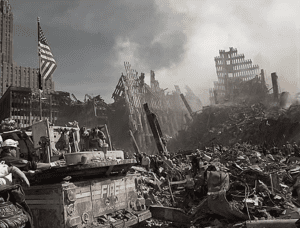 By Todd Simmons / September 9, 2016
The Honolulu mayor's race took a negative turn with an appeal to voters' emotions over the Sept. 11 terrorist attacks and first responders. 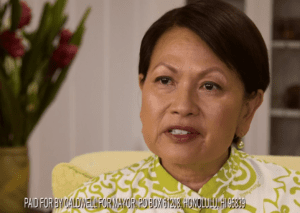 Some New Ads In The Mayor’s Race Stretch The Truth 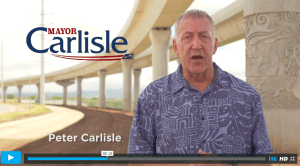 Ad Watch: Carlisle Says You Can Trust Him To Build Rail Right

By Chad Blair / August 2, 2016
The former Honolulu mayor's first TV ad is about delivering on promises — and showcasing a certain Hawaii political legend. 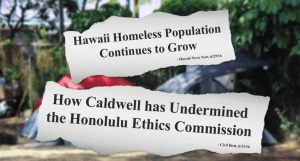 By Chad Blair / July 14, 2016
The challenger claims the incumbent hasn't kept his promises when it comes to rail, homelessness and ethics.

Civil Beat analyzes campaign ads with an eye toward accuracy, tone and fairness.