Danny De Gracia: The Growing Disconnect In The War Against COVID-19

The public feels micromanaged by what seem like confusing and hard-to-follow emergency restrictions. 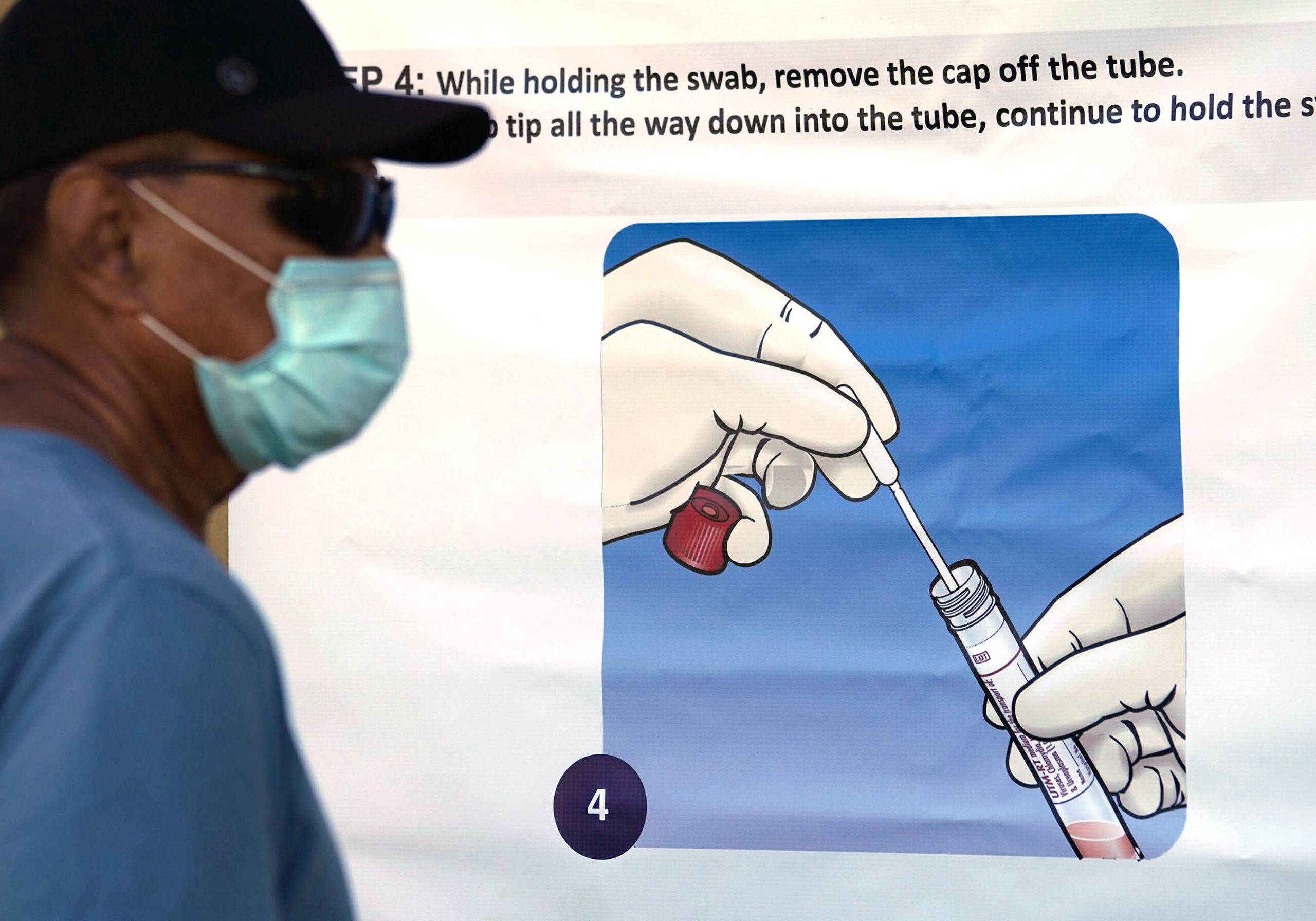 Oahu residents have heard more than enough times that our island is “headed in the wrong direction” with the COVID-19 pandemic.

We have now entered into a second stay-at-home order which shutters all but essential businesses for the next two weeks. Public beaches and parks are closed to assist police in enforcing bans on outdoor gatherings. An aggressive surge testing campaign is now underway to get as many people tested as possible, to identify any hidden sources of transmission.

But in spite of all this, no one actually seems to believe or act like we are winning the war against the coronavirus.

Every day around noon, the state’s Joint Information Center reports the current situation in Hawaii and the local media in turn announces the key takeaways. And while many have called for the state to provide greater transparency and granularity in terms of data for the public to review, in many ways, the constant barrage of numbers seems to be desensitizing everyone to the crisis.

During the Vietnam War, both the Pentagon under Secretary of Defense Robert McNamara and the news media became obsessed with metrics and data. Every night, the news would superimpose on the public’s living room TV screens a summary of the total number of American troops deployed and the total counts of deaths on all sides.

McNamara, who by experience prior to serving in office was a “whiz kid” who had helped revolutionize corporate America with data science, was obsessed with developing calculations, forecasts and models regarding the situation in Vietnam.

Instead of a decisive, thorough in or out approach to the conflict, America stair-step escalated the conflict over time, tip-toeing over political ramifications. Instead of leadership, this resulted in micromanagement; and instead of victory, America’s operations in Vietnam were reduced purely to containment. America was neither able to win the war or lose the war; but it was told it had no choice but to keep fighting it.

The American public quickly grew tired of seeing bad numbers every day, giving rise to massive protests and calls to end the war.

In the almost eight months that Hawaii has been fighting the coronavirus, there are so many similar parallels, albeit on an accelerated scale. We have become obsessed with the ritual of tracking daily case numbers, either as a justification for stepping up interventions or opening everything up. We are escalating restrictions slowly over time, but never making any decisive, lasting progress.

The public feels micromanaged by what seem like confusing and hard-to-follow emergency restrictions. Online and in protests across the state, we see people protesting vociferously in opposition to wearing masks, staying at home, or even getting tested. And worst of all, our state and county governments don’t seem to be on the same page when it comes to fighting this war against COVID-19.

Last week, as sustained daily cases in the 200s continued to flare up on Oahu, Honolulu Mayor Kirk Caldwell surprised the public when, with the U.S. Surgeon General Jerome Adams at his side, he announced a second stay-at-home order for Oahu.

And while Gov. David Ige signed off on Caldwell’s request to tighten restrictions, one can’t help but raise brows over the fact that Ige would have been well within his authority to just issue the same orders himself rather than punting the decision to Honolulu.

But no sooner did Caldwell announce his order, Ige followed up by sending an email to the state in which he wrote, “I have approved Mayor Caldwell’s request … This order goes into effect at 12:01 a.m. on Thursday, August 27 and lasts for two weeks until Thursday, September 9. All State employees are considered critical infrastructure employees and are thus exempt from this order and should be working as directed by their department.”

Caldwell would tell the public, “If I had it my way, I’d close all schools for two weeks.”

We need our government to be in agreement with their own policies and to practice what they preach.

If he had his way? The question some Hawaii State Teachers Association members had to ask themselves was, so why doesn’t Mayor Caldwell have his way if Oahu is in peril?

What is the point of telling people to stay home, but exempting public schools on Oahu? Why are employees who were previously allowed to telework not allowed to do so now?

If Apple and Amazon can address some of the most complex customer service problems online by text or mobile applications, why can’t our local government serve us in the same way remotely?

Why is the city concerned about infections and banning gatherings, but the State Judiciary wanted to put 200 people together to take the bar exam? Even though the deadline recently got extended, one has to wonder why is there such a disconnect and lack of unity of effort between state agencies, the governor and the City and County of Honolulu?

Are we fighting to win a war against COVID-19, or are we just fighting a living room war to contain the numbers? If our state and county governments aren’t pulling in the same direction, how can we expect the public to be onboard with this pandemic effort?

People are already acting as if this pandemic is lost, but we haven’t even begun this fight yet. We need our government to be in agreement with their own policies and to practice what they preach. We need one COVID-19 policy, consistently applied, and seen all the way through to victory.

Stop focusing so much on the numbers, and start focusing on the solution. Data is good, but the most important question is, what are we going to do about it? 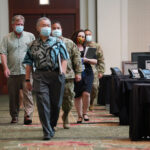 Thereâs no way to make everyone happy because some people are not too concerned and some are just the opposite. How to please everyone? Just obey the rules whatever they are by you. The virus is woke. It wears a watch, has a calendar, and is well aware of what 6 feet is. The government websites like the centers for disease control have changed their opinions a lot and it seems like this happened very quietly. Itâs all posted and there is some comfort in facts.

When this first started coming about in March, there was a large call to step up resources and actions to alleviate the known burst of cases that were going to happen sooner or later. They even said in late April that the state was talking to the Army Corps of Engineers to maybe stand up a facility to handle the upturn in case loads. We were told they had this, We were told that the right people are on the case and that if we just paid a little more time into this, we could feel confident that things would be okay when the uptick of cases happened. And the reality hit and it turned out we did nothing. But we still scared everyone with numbers and said we need to do this to you, and that to you, and that we expect compliance because, well, they were in charge. But what I am feeling more is whether these guys even thought that this was a battle worth fighting. Because after all this, it does not seem to be.

There's supposed to be "surge" testing going on.  But reviewing the tests and case count curves there hasn't been a great "surge" in tests being processed, and counts are going down.Is it a lab capacity issue, sample user error by testers (like the 1,000 mislabled tests), or is it just not that bad?