Danny De Gracia: Ask The Candidates How They're Going To Deal With COVID-19 - Honolulu Civil Beat

Danny De Gracia: Ask The Candidates How They're Going To Deal With COVID-19

If we remain indifferent about the people we elect, we have only ourselves to blame when we don't like the mandates they are imposing on us. 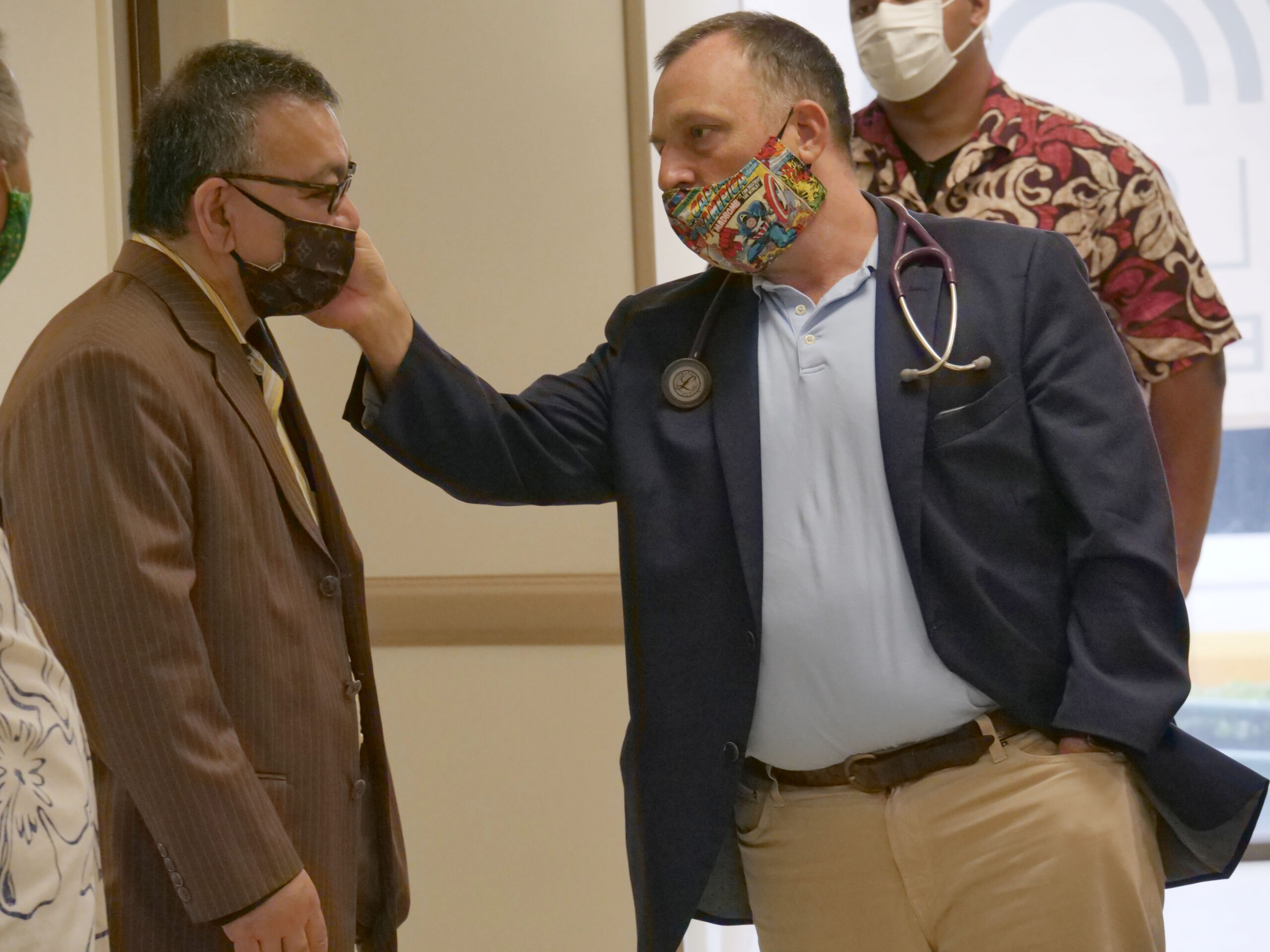 We are living in perilous times in Hawaii, both politically, and as a result of the ongoing COVID-19 pandemic.

The discovery late last week that Lt. Gov. Josh Green – a physician and an ardent hawk in the fight against the coronavirus – has himself tested positive for COVID-19, has complicated the optics of this fight because it has led some to believe that getting infected is perhaps inevitable.

Critics may be quick to seize upon the argument that if Green can catch COVID-19, then no amount of restrictions or nonpharmaceutical interventions can stop the coronavirus. But that this disease even made it to our shores and spread throughout the community in spite of so much early warning tells us that this entire disaster was preventable in the first place.

Everyone needs to come to grips with the fact that the virus, whether we like it or not, is entrenched in Hawaii and we have no choice but to fight it and keep fighting until it is gone. People who say that “the virus is going to do what it wants, so let’s not have any restrictions” need to grow a spine. The more this virus spreads, the more we need to resist both the proliferation of the disease in our community and the temptation to just give up and quit.

We have two major tasks that confront us today. The first, most pressingly, is to defeat or at least push back COVID-19 enough to bring back a level of constitutional domestic tranquility in Hawaii. That’s a nice way of saying we need policies in place, backed by laws and science, that suppress the virus but don’t agitate the public so much that every day sees a new mass demonstration, protest convoy, or anger pageant.

The second, longer range goal is to create a series of thorough checks and balances that prevent this type of crisis from happening again in the first place. In policymaking, one of the things we often worry about is a phenomenon called the “Swiss Cheese model of system failure,” a concept pioneered by Dante Orlandella and James T. Reason which explains that catastrophic events can penetrate layered defenses when weaknesses overlap.

This is precisely what happened with COVID-19, where an overlapping confluence of scientific unfamiliarity with the coronavirus, bureaucratic territorialism, economic vulnerability and dismissive political leadership resulted in the absolute worst case scenario for Hawaii.

Moving forward, our elected officials at both the county and state level need to recognize these failures and put in place new systems to help prevent these kinds of threats from shaking our community again.

Rep. John Mizuno, chair of the House Health Committee, says that “year-long shutdowns are unsustainable, both for the people, and for the economy” and he recognizes that continual strings of emergency proclamations are constitutionally challenging.

Mizuno, who attempted to address the coronavirus pandemic last session with House Bill 2502, believes that laws that the public has the opportunity to testify on and are voted upon by legislators are necessary to create order and predictability in times such as these. While HB 2502 stalled after the House speaker disagreed with Senate amendments, Mizuno says he plans to reintroduce in 2021 some elements of that bill to help Hawaii function and reopen without the need for intermittent shutdowns.

In particular, Mizuno says that state-of-the-art technology that can detect infected individuals — one being more thermal scanners in public places, particularly airports and at harbors where ship passengers disembark — are going to be critical in getting Hawaii back on its feet.

“We can’t indefinitely keep putting our local people on 14-day travel quarantines,” he says. “No one wants that.”

The Health Committee chair says that he is also in favor of better educating the public on the COVID-19 crisis, both in the form of more data from state agencies and explaining the policy rationale behind the regulations or future laws.

This is an area that has been particularly challenging for Oahu residents, who are told they can’t do things, but aren’t given sufficient elaboration by Mayor Kirk Caldwell or Gov. David Ige as to why certain activities are prohibited in some cases but allowed in others. That vacuum of information has allowed wild conspiracy theories to spring up in the absence of explanations from leadership, and Mizuno hopes to remedy this with hearings where proposed laws governing COVID-19 can have experts and the public alike having a serious talk about how to return to a stable society.

No matter what happens, however, the public needs to press candidates for county, state and federal office to explain how they are going to address COVID-19, should they be elected or reelected. The advantage of using laws to govern the pandemic rather than proclamations is that the process has the legitimacy of having been filtered through democratic systems. Laws are voted upon by legislators and the administrative rules that implement them are subject to public testimony before being put into effect.

In many ways, we the people bear some of the responsibility for the direction that the COVID-19 pandemic has gone in Hawaii, because in the past we were indifferent about the people we elected and inactive in educating ourselves about the way our government functioned.

But with the election just around the corner, we need to be more proactive in correcting the mistakes of the past and finding candidates who will make the laws that can get us back on track. 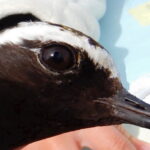 Another photo of Josh Green not properly wearing his face mask. Go figure!

The candidates will likely inherit no money with the budget deficit and requirement for the CARES Act money to be spent.  If they want my vote or anyone else's in the state they should be acting now and extremely vocal while there is still money.  Political caution should be left at home we are in a Pandemic and the bulk of the economy is at a standstill.

This pandemic will almost certainly be behind us by the time the candidates take office. So, asking them how they are going to deal (or would have dealt) with COVID-19 is hardly a valid question. Instead, I would ask them about their recovery strategy. We cannot live in a state of emergency forever.