Danny De Gracia: Don't Be Scared To Vote By Mail

It's a safe, secure way to cast your ballot this election despite all the fear-mongering. 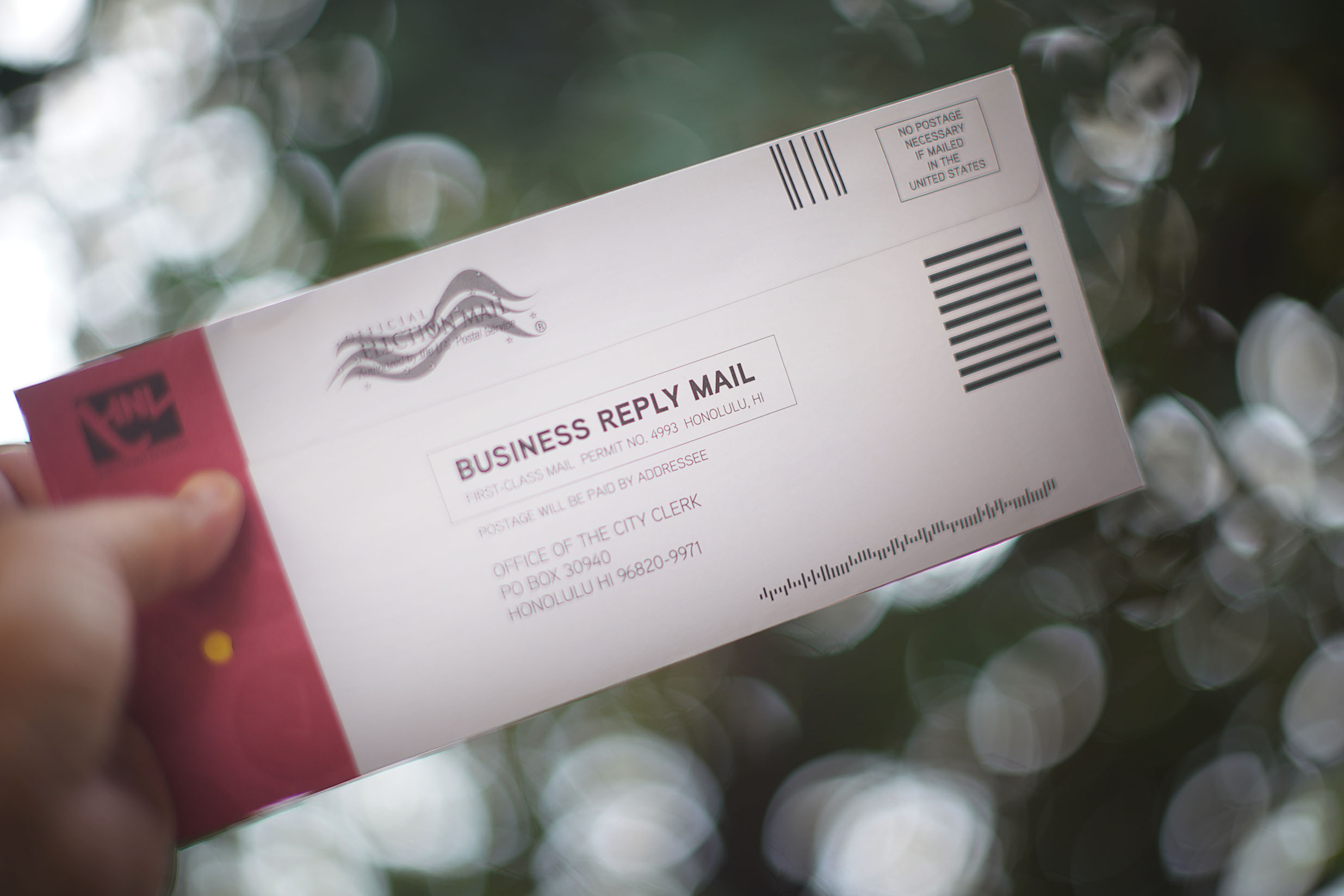 Over the weekend, a number of local residents were stunned to see strange lights flying through the night sky. Excited rumors of UFO visitations went viral on Hawaii social media, but experts say what fell from the sky was likely just an old Chinese rocket in orbit falling back to Earth.

Hawaii’s faux invasion demonstrates that information can make a big difference in the way we see or perceive things, and with this year’s general election, correct interpretation of the world around us is vital to our future. We must possess the clarity to know what is right and the conviction to act on what is true, so that we can disregard the noise and push through the peer pressure to make good decisions.

One of the most persistent lies that continues to sow confusion and fear among locals is that if one votes by mail, their vote may not count due to corruption or their ballot being lost in the mail. This is simply not true.

One only needs to look at the results of this year’s primary election to see that Hawaii’s roll-out of an all-mail election not only produced greater turnout, but also shook up the establishment by delivering unexpected winners in hotly contested races, not the least of which included the Honolulu mayoral race.

Ask anyone who has ever managed a serious political campaign in previous years and the first thing they will tell you is that they told all their supporters to register absentee and vote early by mail. Think for a moment. If voting by mail is unreliable, why would we risk eliminating our surest votes by telling people to register to vote absentee?

So secure is the mail-in voting process that none other than the U.S. Department of Homeland Security advocates voting by mail, because of the fact that it is one of the most reliable and trustworthy means of providing a record of votes.

Yet, in spite of this, there is an enduring stream of urban legends about evil mailmen who somehow possess the power to know which ballot envelopes contain votes that must be discarded and others which must be protected.

I managed a Republican state Senate campaign in 2010, and even then when I was seeking votes for my candidate, I was advised by one voter that though they indeed planned to vote for us, it didn’t really matter because ballots are routinely found floating in the ocean, dumped by union members.

Members of my own family and friends have confided to me that they have opted not to use their mail-in ballots, and instead wish to use a voter service center to vote in-person “to make sure their votes are counted.” That’s certainly an acceptable practice, and I’m glad to hear that people are at least voting, but doesn’t the other set of voting myths cause fearful in-person voters some pause? Don’t the other conspiracy theories about in-person voting cancel out the conspiracy theories about mail-in voting? Where does this end?

Aren’t there machines that supposedly possess an artificial intelligence – courtesy of Bill Gates – so when one pushes a button for a Republican, it turns into a Democrat vote? Don’t union members, after dumping mail-in ballots in the ocean, supposedly come back from the sea for the machines next and dump those too? In my years as a union member, I myself have honestly never once had the privilege of going on such ocean missions as these.

Amusing as this blatantly absurd and conspiratorial line of thinking may be, these kinds of rumors do not serve to accomplish accuracy in voting but rather have the nefarious effect of voter suppression. If people believe that there are secret forces discarding their votes, it makes them jaded and demoralized. And it should be no surprise that the same hostile foreign governments that are financing anti-vaccine rhetoric in America are also pushing conspiracies against mail-in voting. Why? Because they want to sow chaos, confusion, fear, and even get people sick while voting in-person due to COVID-19.

Don’t fall for this trap. We need to put all of these foreign-sown conspiracy theories to rest. As a real conservative, I say thumb your nose at America’s enemies by voting by mail, getting a flu shot, and buying a new 5G phone. Trust me, you’ll love it.

All this being said: Tuesday is the last day for you to submit your mail-in ballot, so if you haven’t already voted yet, now is the time to do it. It is safe and perfectly secure. However, if for some reason you can’t turn in your mail-in ballot by then or absolutely must vote in person, visit the Hawaii Office of Elections website to see a list of voter service centers and the times they are open.

Also, if you do choose to still vote in-person, the Centers for Disease Control and Prevention has a list of recommended safe practices for voters to ensure you don’t spread or catch COVID-19 while casting your vote.

Participate in this election. Truth, and history, is on our side. 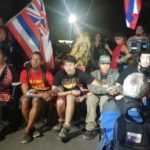 Does it not freak you out that you need to put your signature on the outside of the envelope?

It does not matter if you mail in or vote in person as long as you vote.  Any wrong doing is bound to come out. There are to many eyes and people with conscious that will bring to light the wrong.  If we cannot believe in people with good conscious then we might as well give up.

Can Danny guarantee that my vote and ballot will count if I mail my ballot on election day?  No.  It will NOT be counted.  He uses the word submit instead of mail because it is NOT true that your vote will be counted if you MAILED your vote on voting day.  How many were NOT counted at the last election, where every vote matters?  Not a few, not 10, 20, 50, not a 100, not 2 or 3 hundred, not 500, but over 900 + ballots were not counted.  Were they mailed before the election day?  Yes.  Were they counted?  NO.   So much for every vote counts is a farce.