We need to lead on more than just carbon reduction. 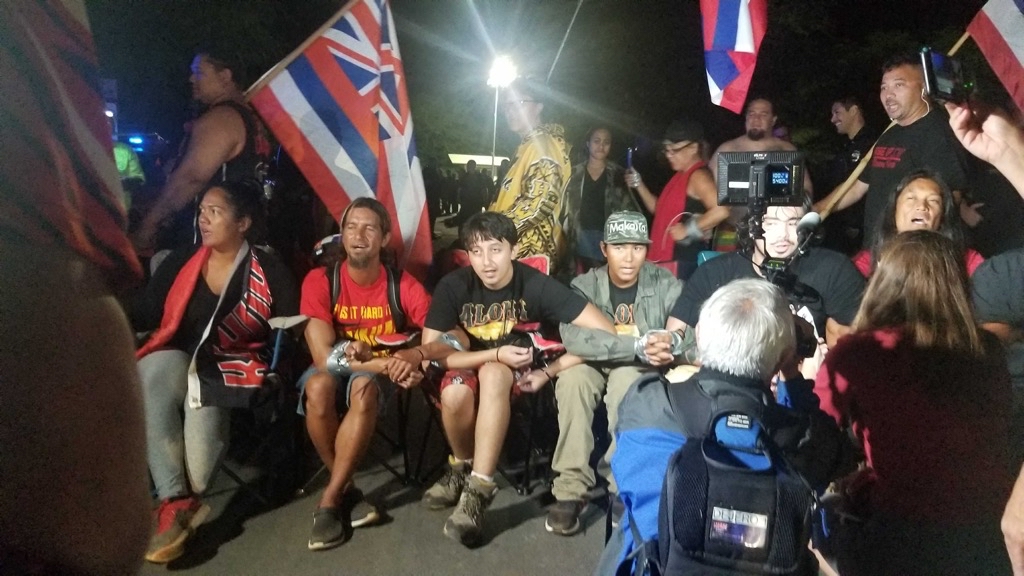 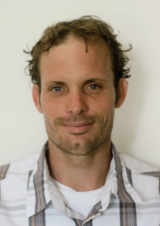 Christian Palmer is an environmental anthropologist and long-time resident of Koolauloa.

Hawaiian Electric Co. CEO Scott Seu recently wrote a piece in Civil Beat that celebrated the company’s efforts to develop clean energy solutions that “make sure no one gets left behind.”

While Seu’s version of HECO’s ohana relationship to the community is laudable, it was notably vague, containing no concrete proposals to actually improve and develop these relationships.

To say that these ideal relationships already exist is to ignore ongoing protests over energy projects, rate hikes and the widespread exclusion of communities from the governing processes in Hawaii.

To be clear, we need to involve communities in the decision-making process as we develop a clean energy future for Hawaii, and there is a lot more work to be done to make this happen.

Seu raised the important issue of socio-economic equity. The sadistic irony of climate change is that those who have done the least to create the problem will bear the brunt of its impacts. Those with the financial means to air-condition their homes, move to cooler climates and shore up their properties will avoid some of the impacts of rising sea levels and warmer temperatures.

Energy rate increases take a disproportionate amount from poorer residents who spend a larger percentage of their income on necessities. The high costs of basic needs like housing and groceries make utility costs even harder for Hawaii residents to meet.

Seu describes the need to design for the “extreme user” left behind in the transition to renewable energy. In Hawaii, the idea of the “extreme users” is problematic because those left behind are not a small subset, but the majority of the population, who are struggling to make ends meet.

What is needed is not rate tinkering but a radical shift towards environmental justice where explicit connections are made between economic marginalization, colonialism and the impact of environmental racism.

Seu claims that “equity isn’t just about money” but also about political participation. Seu rhetorically asks, “Who are the ones that don’t sit in on our policy discussions, technical conferences and legislative hearings as we design tomorrow’s energy systems?” Perhaps a better question is, Why are community members systematically excluded from these processes?

Let me share a few examples from my own experiences in the protests against the AES industrial wind project at Kahuku.

At the first community meeting I attended, about halfway through the meeting, one attendee noted that none of the representatives of AES or HECO appeared to be writing down anything the community members were saying. It seemed to a number of us at that meeting that the project was already planned out and that the meeting was more about going through the motions than actually listening to what the community was saying.

At a subsequent PUC meeting that was packed with community members who wanted to be involved in the process, I heard the organizers say that we would all be expelled from the meeting if any one of us said anything. While this meeting was not a space for public comment, we felt we were being scolded rather than applauded for our desire to participate in the conversation on public energy policy.

Sunny Unga, a resident of Kahuku, currently has a lawsuit against the Board of Education for not allowing community members to participate in a meeting to discuss the impacts of the turbines on the school.

Each of these examples illustrate ways in which community members are actively excluded from participating in our shared energy future. The conflict surrounding the AES wind turbines in Kahuku has made these interactions tense and difficult for both sides, but HECO and other public agencies involved with energy policy in Hawaii need to be able to have these challenging conversations to make sure that everyone is heard. To be clear, this is not just a problem of HECO but a larger lack of transparency and public participation in Hawaii state government.

So, what needs to happen?

Without considering who will benefit and who will be harmed by new energy projects, we continue to ask the residents of Kahuku, Waimanalo and Waianae to pay a disproportionate cost for Oahu’s transition to clean energy. 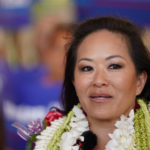 Christian Palmer is an environmental anthropologist and long-time resident of Koolauloa.

AES turbines are documented as the worst quality turbines made. Why? Their cheap turbines seem to catchfire and come apart with more regularity than others.Find out who supported this project and vote them outin the next election

We can request over and over that the community be 'heard' and be 'included in the process.' But nothing much will change until Hawaii, like every other state in the country already does, implements what it does not have: a legal method for communities to incorporate as a municipality, township, borough, or town.  Then when a big project wants to come to town, the elected community representatives get to VOTE to approve it, not just give an opinion.  Top down rule over unincorporated towns, neighborhoods, villages, will never solve this problem. But spokespersons will continue to issue obfuscating statements about listening to the community.

I sleep in my car in Mokuleia when forecast nighttime winds are above 10 mph because when the wind turbines are on, I wake up tired and often with a stiff neck and shoulders three miles away at Sunset Beach.  For the past year, we've been recording the low-frequency sound / air pressure pulses from the wind turbines.  It's much worse in Kahuku, at my house three miles away, the 1, 2, and 3-hz pulses are 45 to 60 decibels (I have not assessed the new, bigger turbines with anticipated higher levels of these low-frequency sounds). So people don't have to be scientists and spend thousands on microphones and turbine cams to see how they're affected, wind farms should be required to disclose their hourly hub RPMs.  We also need a safe parking area, away from wind turbines, where residents can sleep in their cars to compare sleeping away from the turbines.  Wind turbines only shut down at 10 mph and below at night to reduce endangered bat kills - but they shouldn't kill any bats per HRS 109D (in Keep the NS Country litigation) so hopefully soon turbines will be shut down at night.  If not, they'll be declared a public health hazard.  Oahu is a populated island - no place for wind farms.