HART Fails To Address Risks Of Fraud, Waste And Abuse 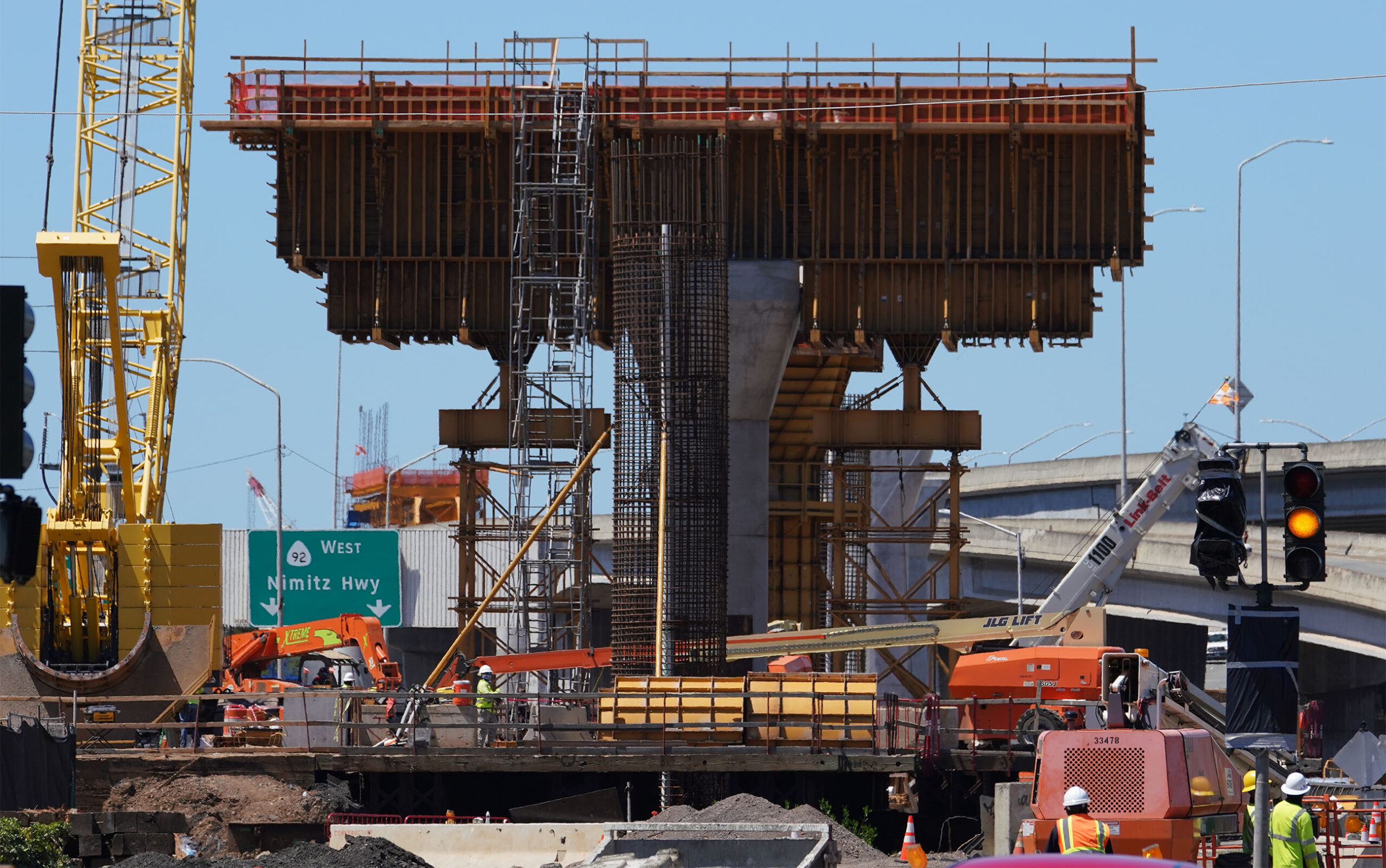 In November we learned the estimated cost to build rail increased by about $1.1 billion, bringing the total estimate to $11.2 billion (including financing costs of about $1 billion). Projected revenues were decreased earlier this year by about $450 million due to the economic impacts of COVID-19.

The total estimated budget hole is therefore now about $1.5 billion.

Given the history of this project, it’s more important than ever that we look at policies and procedures and make sure that taxpayer money is being spent wisely.

During the last Honolulu Authority for Rapid Transportation board meeting, however, members authorized spending $200,000 from this year’s budget on additional consulting fees. The consultant would be charged with finding revenues to plug the budget deficit and with finding solutions for issues with meeting quorum requirements, which have been covered previously.

Increasing funding for rail construction without adequate mitigation of risks of fraud, waste and abuse is akin to pouring water into a pail with holes in it. The only question is how big those holes are.

HART has a history of problems with internal controls, so much so that during a 2016 Honolulu City Council Budget Committee meeting, Edwin Young, former city auditor, said, “internal controls were so weak, that if fraud, waste or abuse were to occur, HART and (others) would not have detected it, could not prevent it and could not have taken corrective action.”

Recognizing those concerns, the Legislature mandated invoice certification procedures under Act 1 of 2017. These procedures provide an independent level of oversight that seem to have been helpful, as the state has required additional substantiation of requested expenditures before releasing the invoices for payment.

It should be noted that such an investigation could have been funded under tiers for phases of progress. Had there been no evidence of wrongdoing, fees would have been limited.

As far as potential duplication of efforts, some fraud investigation firms have experience working with other investigative agencies, including the FBI. The council investigation could have potentially highlighted areas that are not under federal investigation.

Time and time again, the taxpayers and residents of Honolulu have been let down by elected and appointed leaders. Costs have skyrocketed, yet budgets have been passed by the HART board and the Honolulu City Council with very few cuts.

HART has no internal audit function (three internal audit positions are vacant, according to a recent HART budget document).  There is no tip hotline, and there is no fraud policy at HART, yet allegations of fraud, waste and abuse have come up seemingly often at public meetings and in the news.

These three tools are part of best practices for all types of organizations and are especially important when billions of taxpayer dollars are at stake.

The tone at the top — the environment set either directly or indirectly by top management, the board and elected leaders who have a say in rail — is not one that sends the message that fraud, waste or abuse will not be tolerated.

Before we spend money on a consultant who will look for additional revenue for rail construction, these relatively inexpensive measures of internal audit, a tip hotline and a fraud policy should be put into place. 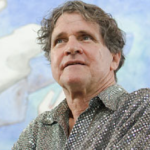 Lee Cataluna: Leeward Professor Inspired Greatness On And Off Stage

HARTSeaflight  SuperferryWhat do they all have in common?Gross mismanagement by our government.How come they didnât do the research for any of these projects for the long run?How much money has all of these insane boondoggles cost us?And when will it all be over?

The rail project (unfinished, of course), will be standing (still unfinished) on Oahu for our future progeny to finish, for a thousand years. It will be Hawaiiâs Stonehenge....we deserve better guidance and cost controls. Letâs get it done.

I sometimes wonder if the rail enterprise was set up to allow opportunities for fraud?  I often say "Hawaii is halfway to a 3rd world country".   Our HART experience seems to confirm that.