Danny De Gracia: Stimulus Checks Are On The Way, But Don't Call Them Handouts

The rebate you’re being paid is money that already exists, was already taken from you, is still in circulation, and can be returned to you by your government. 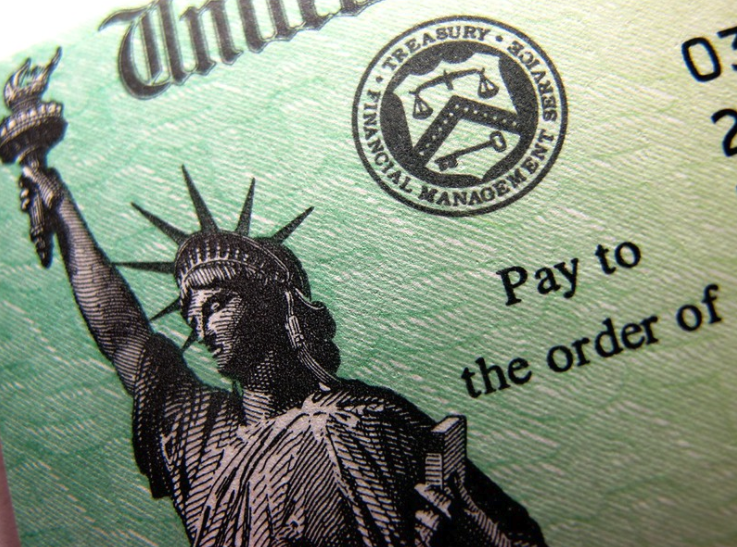 For Hawaii residents, the second round of COVID-19 Economic Impact Payments has begun with $600 checks already appearing in some deposits and scheduled to continue to arrive throughout this week for those who have not yet received them.

As with the earlier $1,200 CARES Act checks locals received in March, the latest payments are issued based on an individual or household’s most recent tax filing with the Internal Revenue Service. And, as before, individuals who make more than $75,000 will only receive a fraction of these payments, which phase out completely at $87,000 for single filers and at $174,000 for married couples filing jointly.

If you previously qualified and received the prior check for $1,200, no additional action is needed to receive or qualify for the latest $600. According to the IRS, payments are automatic.

This pandemic has taught us above all that ignorance and disinformation abound. It is worth discussing briefly what these checks are and aren’t, so that as we continue to seek remedies and policies for locals, one can be inoculated against petty partisanship and conspiratorial thinking, some of which is intentionally deceptive. In that regard, I highly suggest that locals take the time to actually read the Consolidated Appropriations Act of 2021.

To begin, while the $600 payments have been called “stimulus checks,” we should stop using that term as it falsely implies that these checks are somehow “free money” from the government. They are not. Section 6428A of the Consolidated Appropriations Act of 2021 expressly describes these as a recovery rebate, just like the previous CARES Act.

If anyone attempts to put you on a guilt trip by saying, “I can’t believe you’re complaining about free money, take the $600 and shut up!” please vigorously remind them this is a rebate, not a handout.

Try to save at least $100 per paycheck from every income earner in your household, and combine these to create an emergency “rainy day” fund for your ohana.

As the Tax Foundation previously described the CARES Act payment of $1,200, “the rebate is a credit against tax liability and is refundable for taxpayers with no liability to offset.” In other words, the government is returning to you and/or your ohana money that it previously collected from you in taxes.

Republicans like Sen. Ron Johnson from Wisconsin or Senate Majority Leader Mitch McConnell and others have derided these and proposed future payments as “socialism for rich people” and “manna from heaven,” but this is the height of intellectual dishonesty.

Republicans spend campaign season preaching about how taxes are too high and how, if elected, they will lower taxes for the middle class. As all of these economic impact payments are, in the language of the CARES Act, “a credit against the tax imposed,” receiving a payment is in effect a tax cut for the middle class, who earn $75,000 and below.

That these senators were so opposed to $600 and still won’t give us $2,000 payments tells us that for all their rhetoric about tax cuts and socialism, when the time comes to vote for tax cuts, they’d rather keep that money for themselves or corporations.

Not Socialism, And Certainly Not A Handout

Remember, every single person who worked year-round in 2020 or 2019 created or added at least $600 of value to the national economy. We know this because you received pay for the goods and services produced by your labor, and your pay is part the total national money supply.

This means the rebate you’re being paid is money that already exists, was already taken from you, is still in circulation, and can be returned to you by your government. It is not, as Republicans would have you believe, money that Congress “cannot afford,” because Congress only has it because they took it from you in the first place.

Whenever someone says “we can’t afford to give bigger stimulus payments to individuals, let’s give targeted payments instead” what they’re really saying is, “the money we taxed from you is reserved for us and corporations that will donate to our re-election.”

So, if you’re a family of four and paid $33,000 in taxes last year, getting a proposed total of $8,000 in rebates isn’t socialism – it’s the least your government can do for you, considering all that’s happened.

Eligible Hawaii residents have begun receiving $600 economic recovery payments, which are tax rebates, not “free money” as some would argue.

Fortunately, Republican control of the Senate hangs by a thread on the two Georgia special election runoffs, which will take place on Tuesday. Latest polls show both Democrats Jon Ossoff and Raphael Warnock edging slightly ahead of Republicans David Perdue and Kelly Loeffler. If the Democrats take these seats, you can rest assured that there is a very strong possibility that your $600 payments will be followed by subsequent, more substantial ones later this year.

I find it unfortunate that Hawaii residents may have to hope and pray for an electoral annihilation of national Republicans to get the equivalent of a tax cut in the middle of a pandemic, but so be it, when these elected officials have become so mercenary and so ignorant.

In the meantime, when you do receive the $600 payments, if possible, use half of it to pay your bills, and put the other half into your savings account and don’t touch it. Along with that, try to save at least $100 per paycheck from every income earner in your household, and combine these to create an emergency “rainy day” fund for your ohana. It may be hard, but until government gets its act together, we are all going to have to tighten our belts and save a little more. 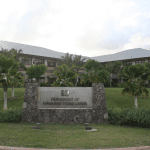 Sure itâs not socialism, but if your a individual that paid more in taxes than the family of four, you get nothing back, the leviathan takes more and at a higher percentage yet get nothing back while your neighbors do. Whatever happened to requiring that our government treats every person the same? If one person gets $600, every person gets $600. If one farmer gets a subsidy, everyone gets the same subsidy. If we taught financial literacy in this country there would be no need for these payments, and we would probably require less in taxes.

It's not a handout, it's not socialism, if it is...who cares! One thing I have noticed is you have people whom have never read Adam Smith talk about Capitalism, and he was actually quite the progressive "legislation on behalf of the laborer is always just" "taxation can be high as long as equitable" " wages should be high, profits low" This is your money, you are the consumer, you are the key. Hawaiian Air got 420 million and they just provide a service to people that can't afford to travel, talk about bad investing! Guess that's why there laying people off anyway? Great advice Danny, you end with saying untill Government gets its act together. I leave you with something to chew on. FDR in a 1936 speech said " We know now that a government run by organized money is just as bad as a government run by organized mob" never underestimate the power of greed over the needs of the civilian population.

The $600 relief checks are no more of a "handout" than the thousands, if not millions given to small businesses to stay afloat.I don't have any problem with providing businesses with much needed relief of course, but for some members in congress to suggest $2000 relief checks being "socialism" is ridiculous in comparison to that same party's push for business support via the PPP and EIDL programs. Although I'd argue the House's amendment in favor of the $2000 check could have been crafted better, the Senate's utter refusal to revise or even put such a bill up for a vote was disgusting.