The Hawaii House speaker has assumed an outsized role in the state’s response to the pandemic. 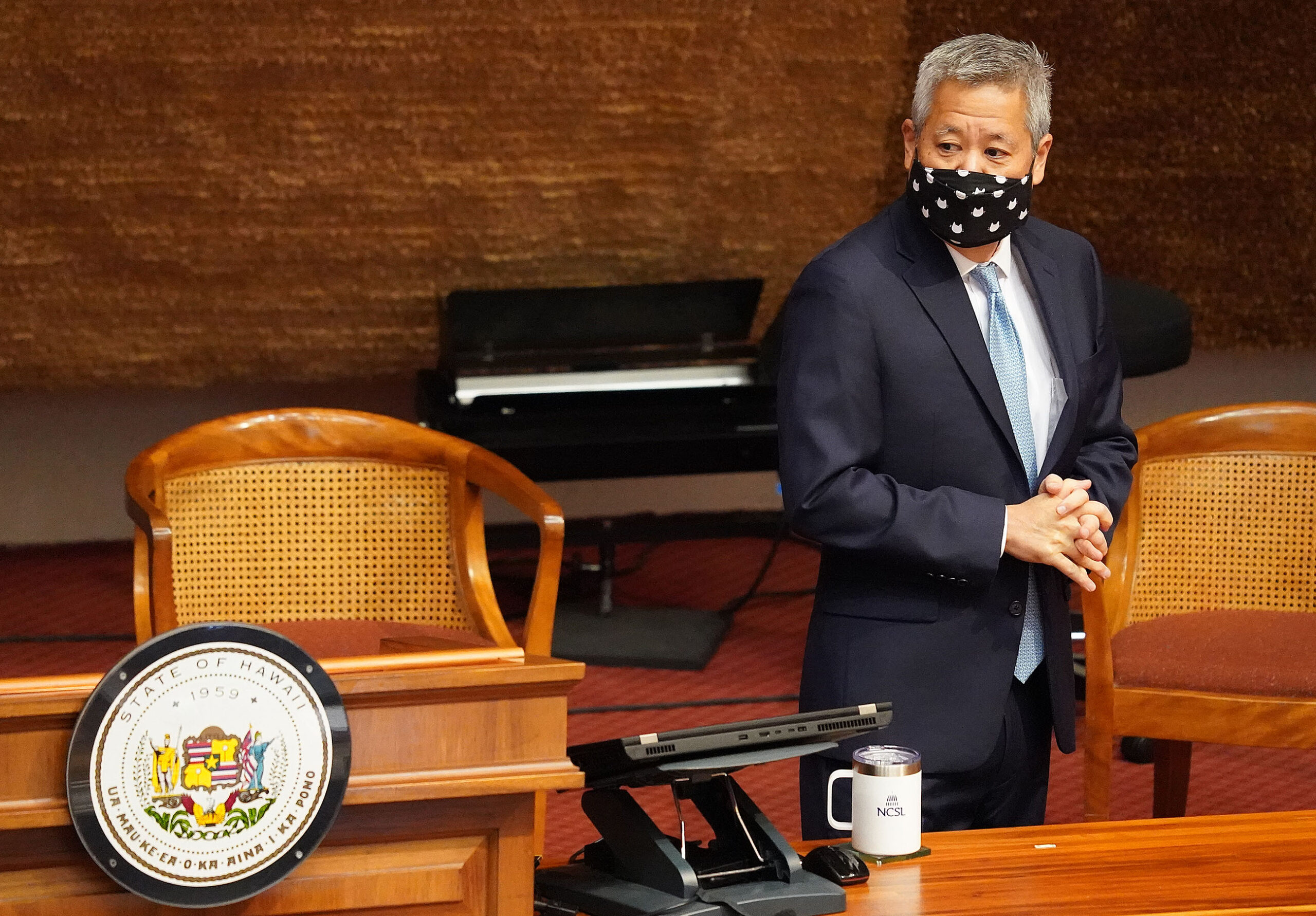 Let’s break the news right here: Scott Saiki does not want to be governor. That’s what he told me himself Friday.

Still, Saiki, the speaker of the state House of Representatives since Joe Souki was ousted in May 2017, has emerged in the last few years as a major leader, and not just by virtue of his official title.

Since COVID-19 transformed Hawaii and the world beginning nearly a year ago, Saiki’s voice has become one of the more pronounced, persistent and thoughtful in trying to lead us out of the twinned crises of the novel coronavirus and the economic collapse it caused.

Saiki elevated that profile even higher on Tuesday, when he delivered a speech in the House chamber titled “One State.”

“I know that many of you, like me, have mixed feelings about this legislative session,” he began. “It’s a reflection of what the public is feeling and asking: When will this end? What will happen to us? Where is Hawaii headed?”

His response was that everyone must work together rather than against each other: “The state versus the counties. County versus county. Democrats versus Republicans. Liberals versus conservatives. Progressives versus moderates. Business versus workers.”

The speaker, who will never be described as a dynamic orator, spoke softly, as is his style. And he managed to avoid cliches such as “we are all in this canoe together” and must paddle in unison to the shore.

But Saiki then proceeded to highlight his ideas for the state, including:

Not all of these ideas are original. Some — like a uniform travel policy — are sure to rankle county leaders who believe they know what’s best for their islands. UH President David Lassner was less than pleased with the proposal for the mauna. And there are still too many among us who believe that wearing a mask amounts to tyranny.

But Saiki’s call for unity had the feeling of a state of the state address. It was, in fact, his legislative opening day remarks delayed from Jan. 20 due to potential unrest at the Hawaii State Capitol.

And it stood in marked contrast to Gov. David Ige’s graceful yet empty speech Jan. 5. The actual state of the state address left a lot of viewers, including Saiki, again frustrated that Ige is simply not the leader Hawaii needs right now.

Why did Saiki decide to say what he said when he said it?

“It’s the pandemic,” he told me. “And I’ve always felt that there is some foundational challenges that the state needs to address such as the conflict between the economy, culture and the environment.”

Asked for examples, he cited large initiatives like the TMT that provoke cultural and environmental concerns, “or military projects that seriously delay or derail projects. I also said if we can’t fix things in this pandemic, we never will — we have to take challenges head-on.”

That means upsetting the status quo. Saiki repeatedly has criticized Ige for being “risk averse” and desiring consensus.

“I want the opposite,” Saiki said. “We can’t make everybody happy.”

But unhappy people will fight back. Some already are, like Les Kondo, the state auditor who is under fire from Saiki. The speaker has been critical of the state Judiciary, too.

And some folks are nervous about House Majority Leader Della Au Belatti’s bill to set up a new Office of Public Accountability to “assume oversight and administrative responsibility” for the offices of the auditor, ombudsman and the Office of Information Practices as well as the commissions on state ethics and campaign spending.

Bellati says the government reorganization is not a power grab but rather about greater transparency and cost savings. We’ll see. But these vital watchdogs must continue to have independence to watch the dogs.

To advance his agenda, Saiki will need the support of Ige, who has ruled with broad emergency powers for the better part of a year, and the Senate, which considers itself the upper chamber and has ambitious leaders of its own.

“The Senate consists of very independent-minded members who also see the reality facing our state, and I know that they want to also help solve problems like House members do,” he said. “So I anticipate that the Senate and House will be able to work together on these areas.”

But Saiki also feels that House members have a greater “pulse” on their communities because they serve two rather than four-year terms and their districts are smaller.

Saiki, 56, was first elected to the state House in 1994, before many of his current caucus members were even born.

It was just three years after he graduated from the William S. Richardson School of Law along with the likes of new Hawaii Associate Justice Todd Eddins, Associate Judge of the Intermediate Court of Appeals Katherine Leonard, Lea Hong of the Trust for Public Land and Carlito Caliboso, former chair of the state Public Utilities Commission.

For nearly half of his career at the Legislature, along with Rep. Sylvia Luke, another UH law grad who today is the Finance Committee chair, Saiki (he represents McCully, Kaheka, Kakaako and Downtown) was among a group of dissidents who chafed against leadership and policy direction.

Saiki and Luke in 2013 were instrumental in removing longtime Speaker Calvin Say and replacing him with Souki, who himself preceded Say. Given the pattern, how solid is Saiki’s caucus?

“The House is solid,” Saiki responded.

Until it isn’t. It’s not easy to keep 51 members (including four Republicans) in line, however. The speaker is quick to share credit, including naming by name more than a dozen of his colleagues in his Feb. 2 speech and letting Belatti (another UH law grad) deliver her own remarks in the chamber.

“Mr. Speaker, now is the time to work collaboratively to find solutions in providing hardworking families with the support they most definitely deserve,” she said. “Your House stands ready to work, thank you.”

Hawaii can next watch Saiki in action Monday morning, when the House special committee on COVID-19 continues its work. The agenda includes updates on the progress of the economy and development, public health and vaccinations, and disaster preparedness.

Saiki will be leading the discussion, almost like he’s governor. 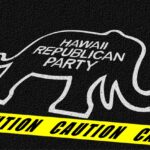 Climate change will disrupt Hawaii's economy in ways more damaging and lasting than the virus.

Huey Long?I do heart it when folk point disparaging fingers at career politicians as if they had elected themselves.

Saiki has become a time weathered and worn out fixture at the legislature.  He would best serve the Public and the Public interest by leaving office at the end of his term.Time for new blood and new "leadership" which, under Hawaii Democrat one party control, really amounts to no leadership.  It is more than a gang of "insiders" serving themselves and their pals.