Hypocrisy In Hawaii's House Of Representatives

How can legislators justify giving themselves a raise when they refuse to hold hearings on increasing the minimum wage? 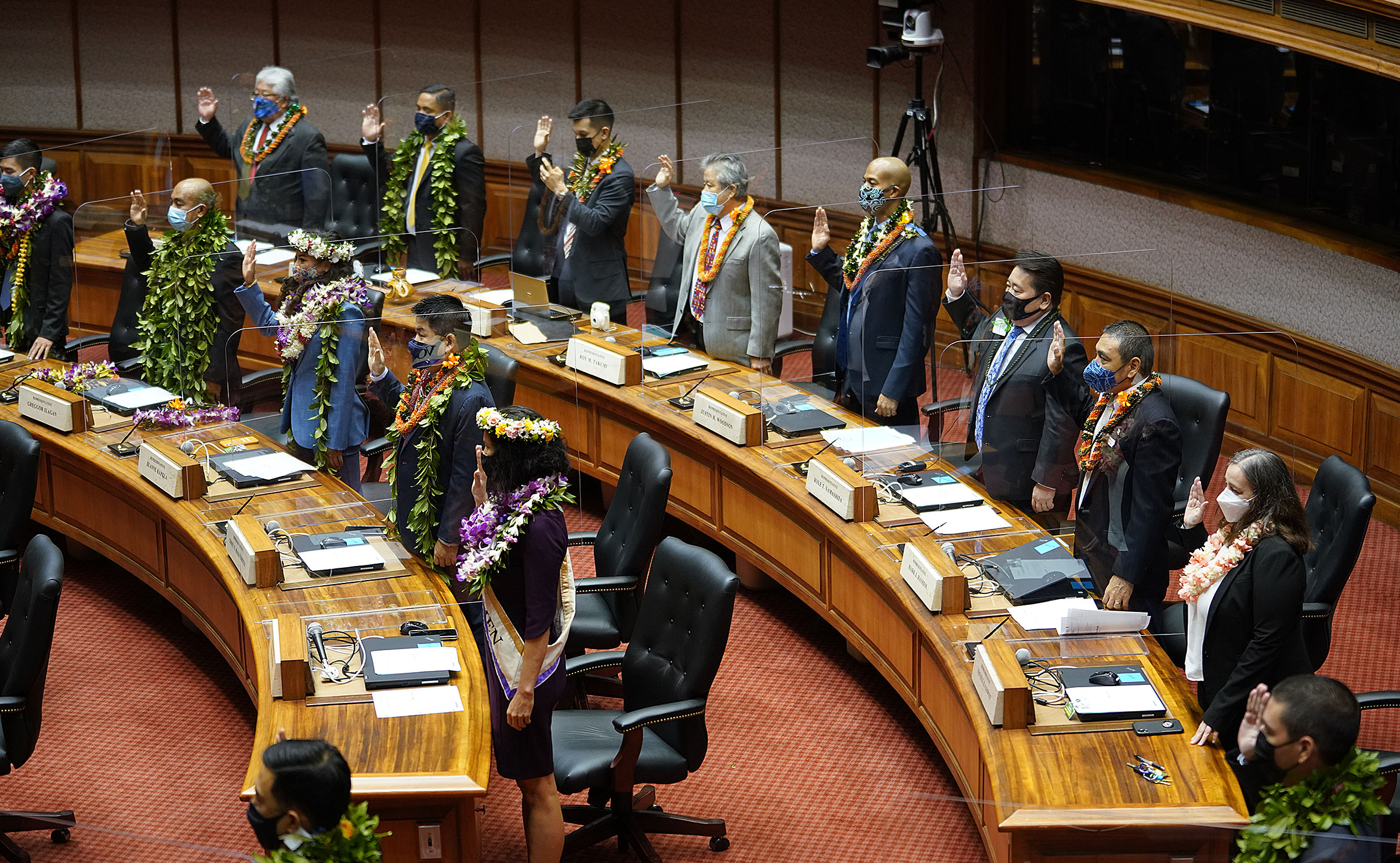 The House of Representatives in Hawaii is where good ideas go not for debate and refinement but simply to die without vote or discussion.

Such is the power and arrogance of House “leadership.”

Whether it’s increasing taxes on the highest income earners in the state, the legalization of cannabis, cutting taxes for the unemployed or increasing the minimum wage, when House leadership says no, you can take that to the bank (or the Chamber of Commerce).

After all, that’s probably where the order came from in the first place.

SB 676, increasing the minimum wage to $12, has passed out of the Senate and is waiting now for Rep. Richard Onishi, chair of the House Labor and Tourism Committee, to schedule a hearing.

Unfortunately, it appears that yet again Onishi’s boss, House Speaker Scott Saiki, will not be allowing a hearing — let alone a vote — on SB 676.

As further evidence of this intent, not a single House bill proposing to increase the minimum wage has been scheduled this year. House leadership is refusing to allow any public discussion of the issue whatsoever.

Finance Chair Sylvia Luke seemed to put another nail in the coffin just a few days ago when she stated to the media, “It would be more rational for both the Senate and the House to take another look at it next year.”

So when Luke, Saiki and Onishi say “not this year,” they are really saying not next year either.

Yet all three, and members of the entire Legislature, will be getting a pay raise this year: a 10% increase in their salaries, which translates to over $6,000 per year each or about $3 per hour. The raise is effective as of July of this year. In 2024, members of the Legislature are slated to get yet another $3 per hour increase.

The state’s Department of Business, Economic Development and Tourism has determined, “A single adult with no children needed to earn an hourly wage of $17.21 in 2018 to be able to meet his/her basic needs and to be economically self-sufficient.”

President Joe Biden, every member of the Hawaii Congressional delegation and almost every single Democrat in the U.S. Congress is fighting for a national $15 minimum wage, yet Hawaii’s State House, which is overwhelmingly controlled by Democrats (47 Democrats to 4 Republicans) year after year tells our workers to eat cake at $10.10.

Pandemic or no pandemic, 26 states are increasing their minimum wage this year. Hawaii needs to be number 27.

Leadership in the House should step back for a moment, take a big deep breath and gather the courage to push back against the bankers and the Chamber.

The research is clear and Hawaii’s own recent history proves it to be true. Modest incremental increases in the minimum wage phased in over time do not result in job losses, increased bankruptcy or excessive inflation. What actually happens is increased spending that benefits both workers and the economy as a whole.

If someone works 40 hours a week, they deserve to earn a wage that can provide a dry, safe place to sleep at night.

Hawaii’s workers deserve respect and they deserve a wage increase, just like the entire Legislature will be getting this year. 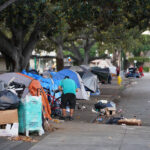 One thing that nobody mentions is the fact that some LA cities are forcing companies to pay $4 per hour "hazard pay" to their employees.  Kroger's reaction was to close "under performing" stores in those areas.  That means that they were willing to keep those stores open and lose a little money at those locations.  But now all those employees in those locations are going to be out unemployed, as there is a breaking point when you run a business, especially a small business.  Careful what you wish for.

Inflation will drive prices up no matter if you raise minimum wage or not.Meaning every year prices go up. They pretty much have to for the stock market to function. No one would invest in anything if it's earnings are not going up. So if you make minimum wage your money goes less far this year than it did last year on average. So at the very least, tie the minimum wage to the inflationary increase. A idea that Mitt Romney put forward at one point.Otherwise lets just freeze prices on everything then we might not always need a minimum wage increase forever. But we know that will never happen. It's one or the other right? And also politicians giving themselves raises is just ludicrous.It should be added to the ballot and voted on by the people. Give those jerks a taste of their own medicine.

Raising the minimum wages does nothing but raise the cost of living for everyone one (and increases the tax base that the state can reap money from).  How well you are financially doing is measured by how much more you are making than the minimum wage (as you have more discretionary spending power).When you raise the minimum wage you raise the bar and set back many workers who over the years of work experience earned that extra discretionary spending power (they don't automatically get raises to adjust for this).So who are you trying to help by doing this?Money does not come from no where and someone pays now or later.Please think about this as elected officials hoodwink the public.