We Should Build Homes In Kakaako Makai - Honolulu Civil Beat

But OHA’s support of Senate Bill 1334 on raising high-rise height limits is not the best approach. 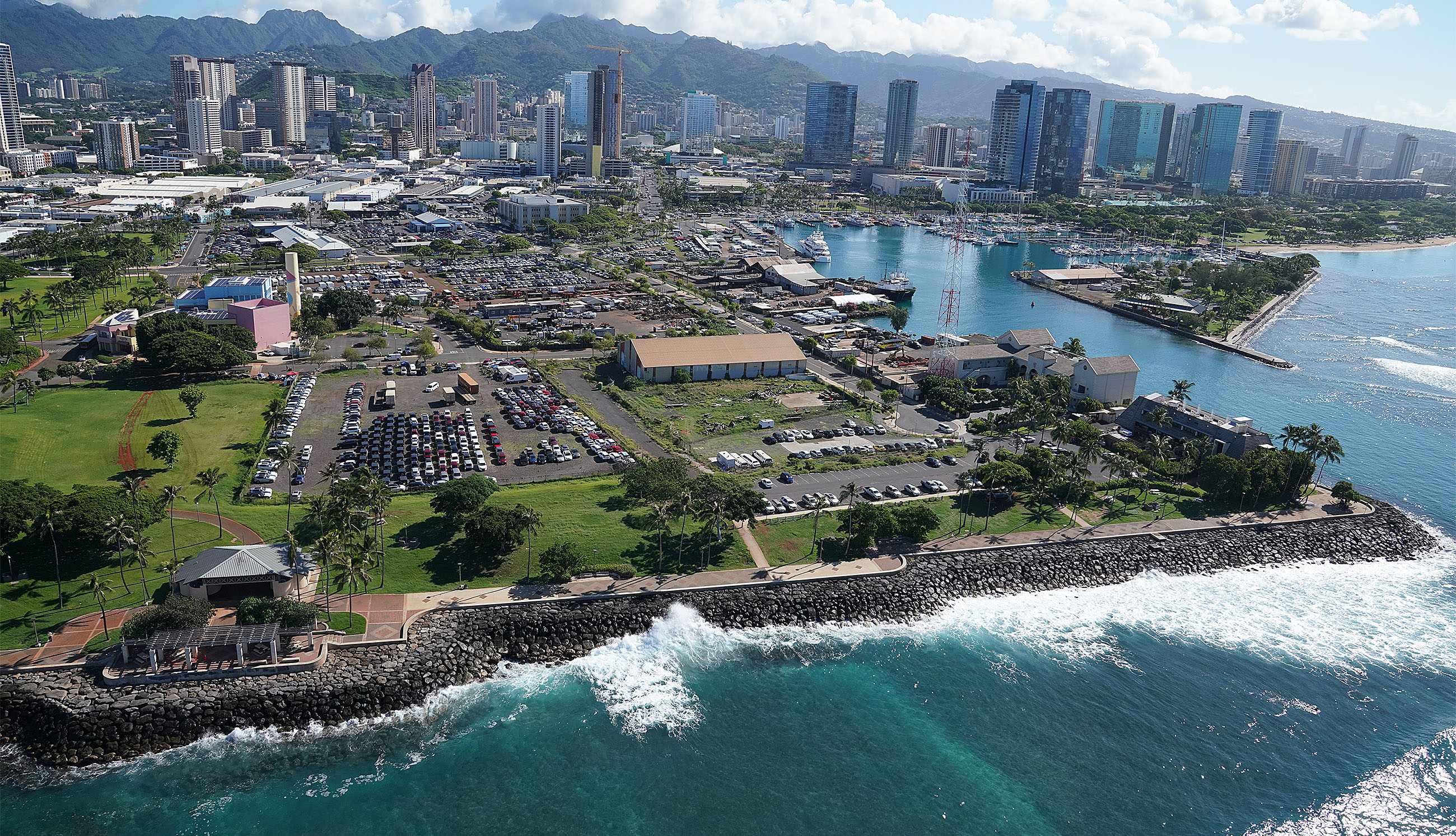 Samuel Wilder King II is a 2013 graduate of the University of Hawaii's William S. Richardson School of Law, where he was an East West Center Graduate Degree Fellow and earned a professional certificate in urban planning. He graduated from Georgetown University in 2006 and Punahou in 2002. He is a practicing attorney in Honolulu.

In a recent article, Sylvia Hussey, CEO of the Office of Hawaiian Affairs, argued that OHA should be allowed to build high-rise residential towers in Kakaako Makai. To further this goal, she asked for support of Senate Bill 1334.

I agree that OHA should be able to build high-rise residential buildings in Kakaako Makai, but not because Hawaiians are some kind of separate political class that deserves the right to decide how to use land that is somehow exclusively ours. I support OHA’s right to build homes in Kakaako Makai because that is what is best for the people of Honolulu and the state of Hawaii.

The only reason this is a debate at all is because in 2006 Hawaii foolishly enacted HRS §206E-31.5(2), a NIMBY-ist, anti-family piece of legislation that prohibited the Hawaii Community Development Authority, the state entity that governs zoning over Kakaako Makai, from approving any plan that includes residential development in Kakaako Makai.

In classic Hawaii-style, people who bought units in Kakaako high-rises with names like “Royal Capitol Plaza” suddenly discovered that building high-rises in Kakaako was irresponsible over-development that ruined their “historic sense of place” by blocking their “open view planes from the mountains to the sea.”

The truth is that HRS §206E-31.5(2), a piece of “special legislation” that created a view plane easement over Kakaako Makai solely for the benefit of homeowners across the street, should never have seen the light of day.

The solution here is to repeal HRS §206E-31.5(2). The reason to do that is because the major landowners of Kakaako Makai are OHA, Kamehameha Schools, the University of Hawaii, and the City and County of Honolulu. Together, these entities could create an amazing master plan for Kakaako Makai.

It could leverage the skills of OHA and KS to create an awesome Hawaiian sense of place, with Hawaiian cultural programming such as hula shows, live Hawaiian music concerts, and other opportunities to engage with and learn from Hawaii culture, all funded by master association dues. The city’s involvement can also guarantee free parking for everyone to enjoy the park and go surfing.

This kind of redevelopment would bring massive investment and attention to the area. It would activate the run-down Kakaako Waterfront Park, which is today in danger of becoming a homeless encampment — again.

Such a master-planned community would create the conditions for finally building the world-class playground that should have been built in Ala Moana Beach Park. That project was stopped by groups like Friends of Kewalos that do not want housing in Kakaako Makai because, they said, the playground belonged in Kakaako Makai where it might “encourage additional projects.”

I opposed such a move because Kakaako Makai is currently a blight-zone where such a playground would be wasted and vandalized. But if it were in the middle of a redeveloped master-planned community (i.e., “additional projects”), I would 100% support such a project.

What is truly needed is vision.

Unfortunately, this is where SB 1334 runs into a problem.  The text of the bill does not simply repeal HRS §206E-31.5(2). Instead, as far as I can tell, it creates a complicated public hearing process for HCDA to approve residential units only on OHA’s lots.

That would seem to cut Kamehameha Schools out of the benefits. KS owns lots in-between two of OHA’s lots along Ala Moana Boulevard that KS currently leases to car dealerships. Without the right to build high-rise residential themselves, KS has no incentive to help get the bill passed. It also sets the bill up for a court challenge as even more special legislation.

What is truly needed is vision. My recommendation to OHA, and to Chair Carmen Hulu Lindsey, is to ask Speaker Scott Saiki to support SB 1334 but to completely gut the bill and turn it into a simple repeal of HRS §206E-31.5(2) (along with any other barriers to residential development in Kakaako Makai).

This plan should include workforce housing that can be sold to all hard-working families in Hawaii, including OHA beneficiaries. The plan should also unashamedly seek to make money. The profits from OHA’s parcels will go back to OHA and thus to Native Hawaiian programs. Having KS involved will bring private sector oversight to the funds and the project.

Kakaako Makai can be an example of such benefits. It is a good idea because we need homes for the 12,000 high school kids graduating every year in Hawaii, as Sen. Jarrett Keohokalole eloquently stated in his floor speech on SB 1334 (starting around 2:39:18). Kakaako Makai can be a live-work-play community with a Hawaiian sense of place. It can be a place all of us can be proud to have in Hawaii, and that all of us can enjoy. 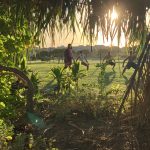 Eric Stinton: The Small Wonders Of Knowing Your Home

Samuel Wilder King II is a 2013 graduate of the University of Hawaii's William S. Richardson School of Law, where he was an East West Center Graduate Degree Fellow and earned a professional certificate in urban planning. He graduated from Georgetown University in 2006 and Punahou in 2002. He is a practicing attorney in Honolulu.

High Rises for Who ??Between OHA and KS, why havenât either of them proposed Facilityâs to house the Aging Hawaiian & Hawaiiâs Population, that may have been evicted out of Apartments that were torn down for new development?  Or Hawaiian population that does not have the Income to qualify for Hawaiian Homes Land...so you see them Homeless along the Beaches.....all pau !!

The State of Hawaii has a sea level rise viewer that predicts erosion at different measurements. Whoever bought a condo along this corridor is a short term investor.

I think it is a perfect idea.  Aside from creating housing for date I say "Normal, working class people" , it may very well bring the prices of the Kakaako Mauka condos and apartments down as surely the super rich will not want to stay somewhere where their views are blocked or where the "Little" people live right across the street.  Plus remember, the whole point of rail was to help the working class (Disclosure - I am being facetious, we all know that the construction industry lobbied for rail for jobs).