Samuel Wilder King II is a 2013 graduate of the University of Hawaii's William S. Richardson School of Law, where he was an East West Center Graduate Degree Fellow and earned a professional certificate in urban planning. He graduated from Georgetown University in 2006 and Punahou in 2002. He is a practicing attorney in Honolulu.
Read more 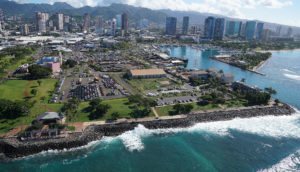 But OHA’s support of Senate Bill 1334 on raising high-rise height limits is not the best approach. 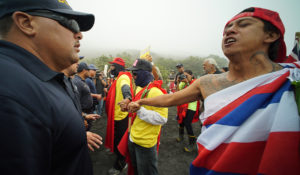 A legitimate exercise in civil disobedience on Mauna Kea has morphed into an anarchic campaign against the rule of law. 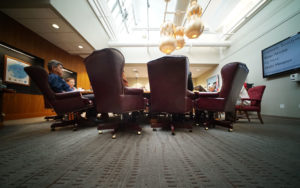 A candidate for Office of Hawaiian Affairs trustee says the latest fundraising totals tell a lot about who’s a reformer and who isn’t. 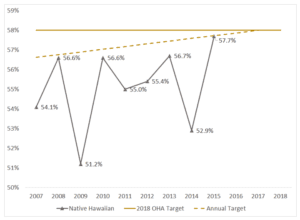 A candidate for trustee disputes the agency’s take on economic conditions. 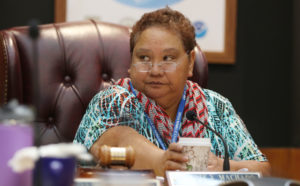 What Are The Next Steps At OHA?

Crabbe should be fired, Machado should step aside and Akina should be named board chair.