And Hawaii's lawmakers should pass legislation that supports workers' well-being. 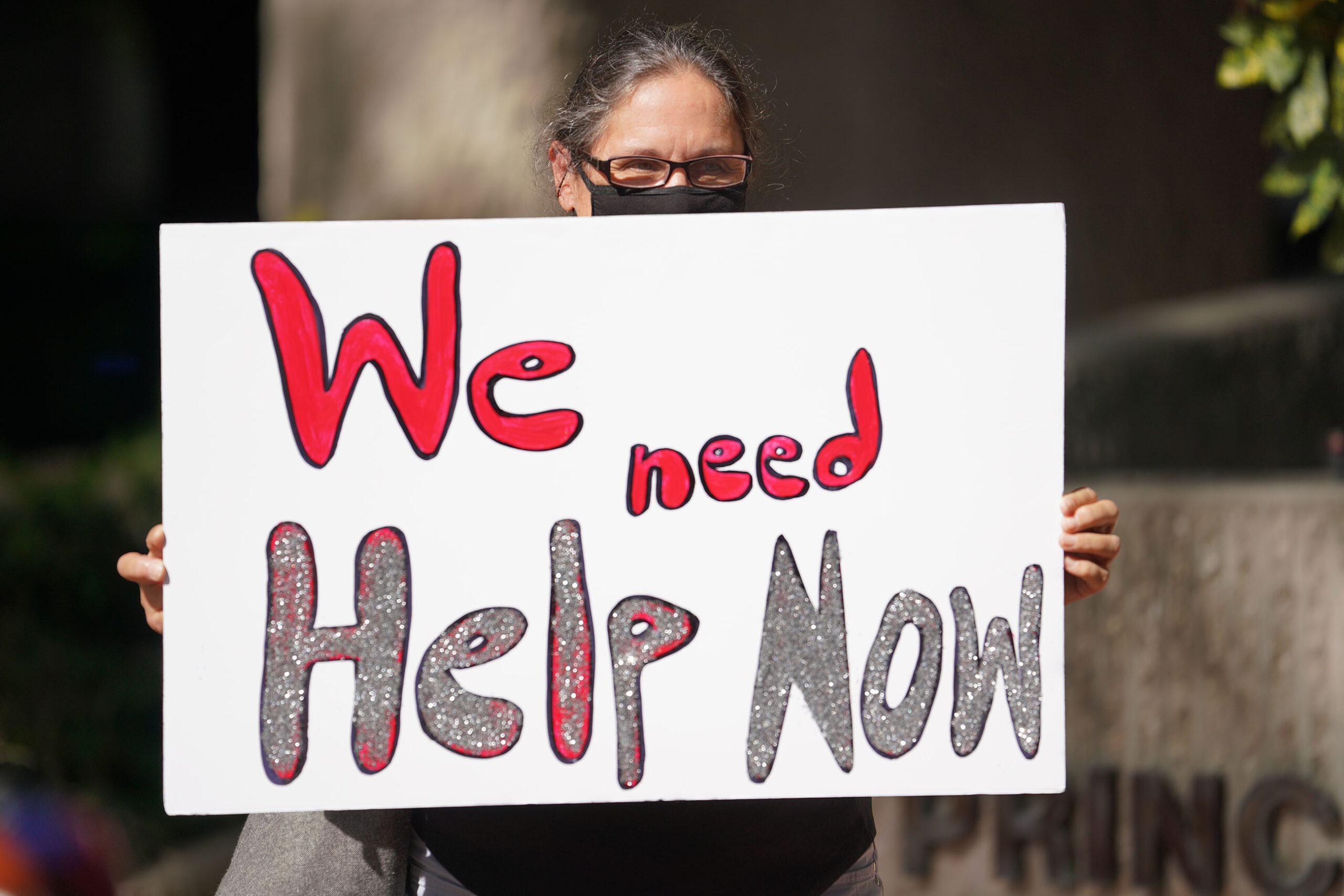 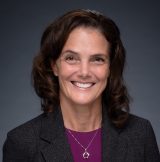 It has been a tough year for working families.

During Hawaii’s economic downturn, our state experienced levels of unemployment not seen since the Great Depression. In April 2020, unemployment claims increased by 765% when compared to the same period in 2019, according to a Wallethub.com report. As recently as February, the islands’ unemployment rate remained the highest in the nation at more than 9%.

At the same time, Hawaii’s cost of living has continued to rise. An analysis performed by the real estate firm Locations-Hawaii found that the median price for single-family homes on Oahu rose 17% over the last year, reaching a record of $950,000 in March. The neighbor islands aren’t faring much better, with communities from Kona to Kahului experiencing affordable housing shortages that are driving residents away from our shores.

Workers and labor unions are understandably upset about the lack of action on their behalf from public officials. Approximately 175,000 employees don’t have access to paid sick leave in the midst of the COVID-19 crisis, yet legislators held no hearings on bills to expand access to sick days for Hawaii’s workforce. The Department of Business, Economic Development, and Tourism notes that a survival wage in our state is $17.63 an hour and climbing, but a measure to pass a modest increase in the minimum wage stalled in the state House.

Congress provided federal assistance to working families this winter through stimulus payments and tax relief provisions of the American Rescue Plan, such as the newly broadened child tax credit. The support offered by these measures is far short of what is necessary for most island residents to make ends meet, however, leaving local leaders with the duty of uplifting their economic well-being.

As elected officials, we welcome that responsibility. We believe that there are several proposals that our colleagues should consider to ensure that our state’s financial recovery prioritizes the needs of working families.

To begin, it is time to deliver a living wage to Hawaii’s workers, many of whom serve as essential employees. A 2019 study conducted by the Hawaii Appleseed Center for Law and Economic Justice found that raising the minimum wage would give 269,000 workers roughly $4,356 more in annual earnings, which would be circulated back into the local economy as low-wage workers spend their extra earnings on food, clothing and other essential needs.

Additionally, lawmakers should pass legislation permanently exempting unemployment payments from the state’s income tax. Whether we’re overcoming a public health emergency or enjoying a booming economy, people who have lost their jobs should not face a tax burden for receiving wage insurance as they search for a new source of income.

Numerous states have already enacted this reform in their tax codes, including California, Oregon, Pennsylvania, New Jersey and Virginia. Others, like Maryland and Delaware, have temporarily done so for pandemic-related unemployment payments. To pay for the exemption, we should increase income taxes on Hawaii’s highest earners, which would far exceed the revenue derived from income taxes paid by the unemployed, especially as our economic recovery accelerates and unemployment rates return to normal.

Finally, delivering paid sick and family leave is critical in creating a people-oriented economic recovery. Low-income workers are less likely than their more affluent neighbors to receive sick or family leave benefits that allow them to take time off to protect their personal and their families’ health. Employees frequently lose their jobs or are disciplined for taking leave to care for themselves or their loved ones.

Paid sick and family leave programs benefit both employers and employees, resulting in reduced worker turnover and lower training costs. They also alleviate the problem of “presentee-ism,” or employees coming to work with illnesses that reduce their productivity and put the community at risk of contagion.

Moreover, family leave programs allow community members to care for newborns or ailing kupuna without fear of financial failure. No one should be forced to choose between preserving their own or their families’ health and earning a paycheck. The Legislature is set to pass a resolution calling for a task force to design a family leave pilot program, but workers’ well-being shouldn’t be sacrificed to more years of legislative lethargy.

It’s easy to become cynical about the prospects for replacing the status quo with a commitment to workers’ well-being. Earlier this month, 20 labor organizations asked state representatives to take action on measures that would have provided relief to struggling families only to have their request rebuffed by political inertia.

Yet their plea did not go unheard. To the working families of our state, we hear you. And we invite our colleagues to join us in crafting an economy that puts people before profit and generates prosperity for all who call Hawaii home. 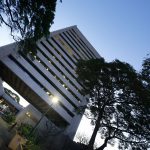 The pandemic and resulting economic downturn has caused a lot of Hawaii residents to ask if the Business Model guiding our stateâs political and economic power elite makes sense. Or are we blindly rushing along a path that will end up badly AND in ways we can all foresee?On scratch paper, I just jotted down some major features of that Business Model: dependence upon ever-expanding tourism, construction aimed at tourism and affluent buyers of second (3rd, 4th) homes from the national and world economic elite, dependence on military spending, de-prioritization of government spending on education, social services, environmental protection.In each of these areas, we can see there are costs and benefits. The costs tend to be borne by the public , taxpayers, employees, local residents trying to afford housing, raise children, pay our bills and (knock wood) save money for retirement, our kidâs education, travel of our own. The benefits lopsidedly go to investors, transnational corporations, more wealthy new arrivals who price us out of Hawaii.Most legislators have no idea how to change course towards a more equitable and sustainable Hawaii. This essay shows SOME are trying.

Two of the absolute best legislators we have in office right now. Equal parts compassionate and intelligent leaders that rely on data and proven solutions to develop policy that will help ALL HawaiÊ»i's people, and especially those who need help the most: our working families and those struggling to survive. Mahalo Rep Kapela and Perruso for your tireless advocacy on behalf of the people.

Thank you for this Reps Kapela and Perruso!! It's an important reminder that some of our elected officials actually are in touch with the regular people of Hawaii. Others who have gained too much power forgot long ago that they are in fact public servants. It is long past time to change the House rules so that power can be rebalanced equally among those we have democratically chosen as our representatives.