Danny De Gracia: Pandemic Lessons Should Prepare Us For The Next Crisis - Honolulu Civil Beat

Danny De Gracia: Pandemic Lessons Should Prepare Us For The Next Crisis

We need to select leaders who can build defenses against problems, and when a problem does occur, can “push the button” with quick action before it becomes a crisis. 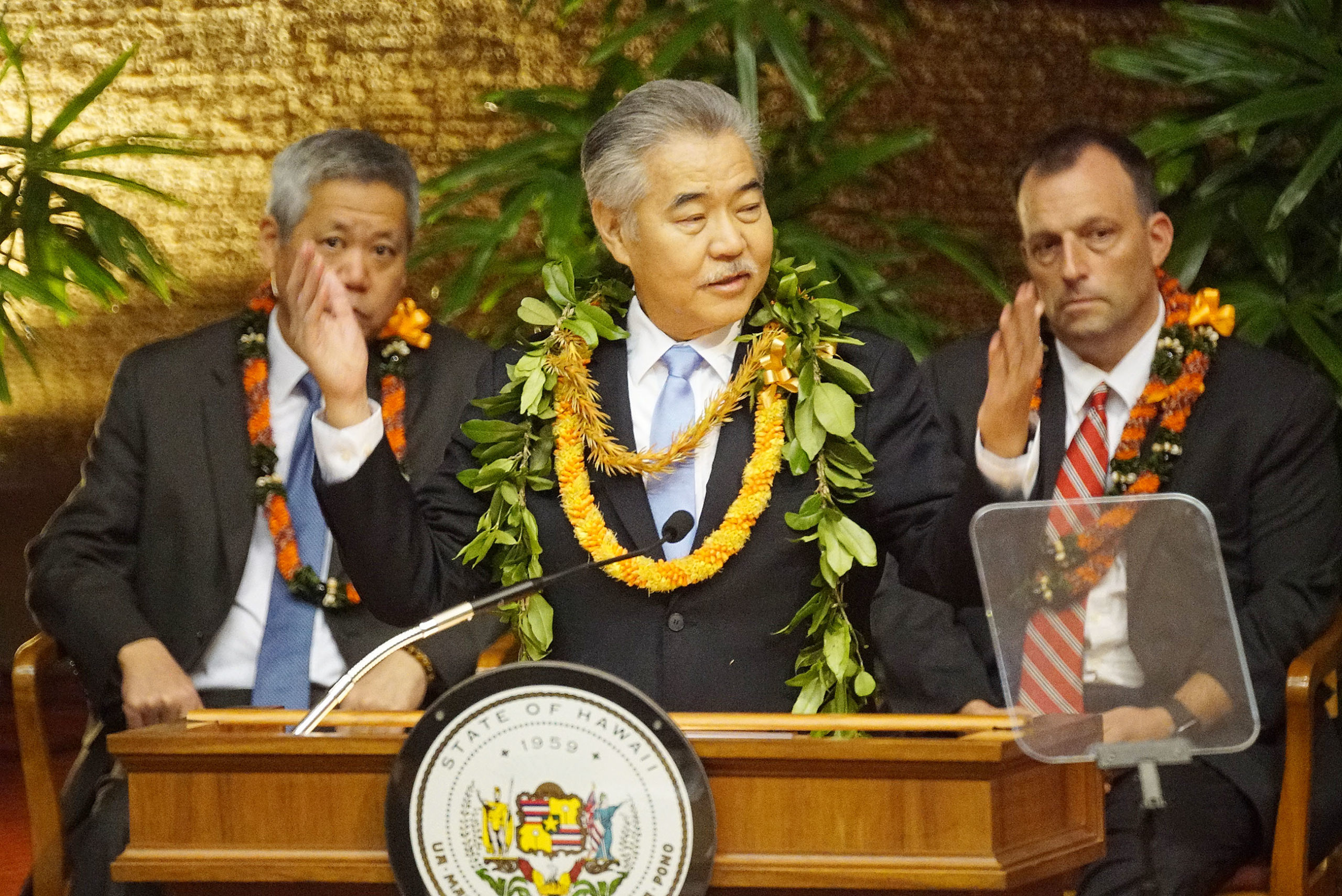 It is clear that in Hawaii, the COVID-19 pandemic is pivoting away from crisis control to nuisance management.

Despite the apocalyptic hullabaloo weeks earlier about COVID-19 numbers threatening to put Oahu back into more restrictions, both Gov. David Ige and Honolulu Mayor Rick Blangiardi simply decided to move the goal posts to allow a kind of viral perestroika for the sake of the economy (and Hawaii’s revenue-starved government).

Vaccines are now open to everyone 16 years of age or older. Anyone who wants a vaccine can easily get a vaccine in convenient locations across the islands. The state has administered more than 1.2 million doses of COVID-19 vaccines, and it is estimated that 52% of the population has received at least one dose.

The federal Centers for Disease Control and Prevention also unveiled new guidance on new activities that fully vaccinated people may do without a protective face mask. While Ige wants locals to keep wearing masks no matter what to simplify enforcement, the CDC’s recommendations can be viewed as the beginning of the end for masks.

And perhaps most telling of all, the state’s Joint Information Center announced it was issuing its final Daily News Digest to the public on Friday, signing off by saying, “We … trust the information provided has helped Hawaii to soon move beyond this pandemic.”

As we do begin to “move beyond this pandemic” I believe we should take stock of all that has happened and consider the lessons learned from this crisis that began last year.

The virus continues to be dangerous to our safety and well-being, but even more dangerous are the mindsets and mistakes that brought us here today. We need to deal with these things now because a greater crisis will come to our shores one day, and we won’t be as lucky or fortunate as we were in surviving COVID-19.

The first and most obvious lesson learned from this pandemic is that the people we elect – mayor, governor, president – have emergency powers that can affect us in a huge way.

As someone who grew up in the 1980s and early 1990s, I remember how there was a time when every single presidential candidate used to be asked or judged on whether or not they would be able to push “the red button” to launch nuclear weapons if attacked by the Soviets.

And while nearly all Americans didn’t want a World War III, the majority of voters also didn’t want a president who, when faced with an existential threat, would simply give up and allow America to be destroyed out of hesitation to push the button.

Today, the problem that we have is that our leaders, allegorically speaking, can’t push the button when we have a crisis in education, in health care, in infrastructure, and nearly every problem we face.

When COVID-19 came to Hawaii, our state government, which has traditionally been so used to following the lead of Washington, D.C., experienced a Swiss cheese systems failure where everything lined up to let the coronavirus spread.

We had a president who denied the problem was a threat, a governor who deferred to experts assuring us there was no community spread on Oahu in spite of poor contact tracing – “because we said so” – and a public allowed to devolve into noncompliance fed by conspiracy theories in the absence of clear leadership.

If this happens again, we’re going to be in deep kimchi with the next pandemic or disaster. We need to select leaders, as the late Alexander Solzhenitsyn once said, based on their propensity for moral courage and decision-making acumen. Our next set of leaders needs to be the type who can build defenses against problems, and when a problem does occur, can “push the button” with quick action before it becomes a crisis.

And now for the truly sad news. Even before COVID-19, Hawaii was becoming restless with a public that protested everything from Target in Kailua to the Thirty Meter Telescope on Mauna Kea. Nearly everyone believes that Hawaii is dysfunctional, rigged against them, or that someone is stealing something that belongs to them or withholding vital information.

As a result, our government lacks credibility, respect, and is unable to govern during a crisis.

Not surprisingly, the Legislature in response introduced House Bill 643 this session that would have made it a class C felony to interfere with an essential worker. While this bill died, as Hawaii becomes more restless and more ungovernable, you can expect police power to be increased as an inevitable reaction to a restless public.

Patrick Henry once said, “A vitiated state of morals, a corrupted public conscience, is incompatible with freedom.” We have a problem in Hawaii where our government and our public just don’t get along, and that in itself is a disaster waiting to happen.

I wish I could say that once COVID-19 goes away and tourism returns, all will be well in Hawaii, but it won’t.

There’s a greater disease of our social contract and democracy imploding, and that’s something we should all work to prevent, moving forward. 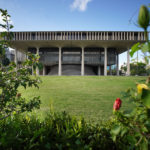 Denby Fawcett: Hawaii's Capitol Shouldn't Be Turned Into A Fortress

It was like that before the crisis, too -- the problem was just hidden under stacks of cash from all that visitor spending.

This article makes many claims - "our government lacks credibility, respect, and is unable to govern during a crisis", "Hawaii has become ungovernable", "Nearly everyone believes that Hawaii is dysfunctional", "our leaders...can't push the button..." - without any supporting evidence.Hawaii has the lowest COVID death rate and lowest COVID case rate in the United States. Yes, our government made mistakes. Lots of them. But I do give our leaders credit for the job that they did considering that this was a once-in-a-century pandemic.