Honolulu has started to resemble other parts of the world, where only neighborhoods for tourists and the rich are kept up. 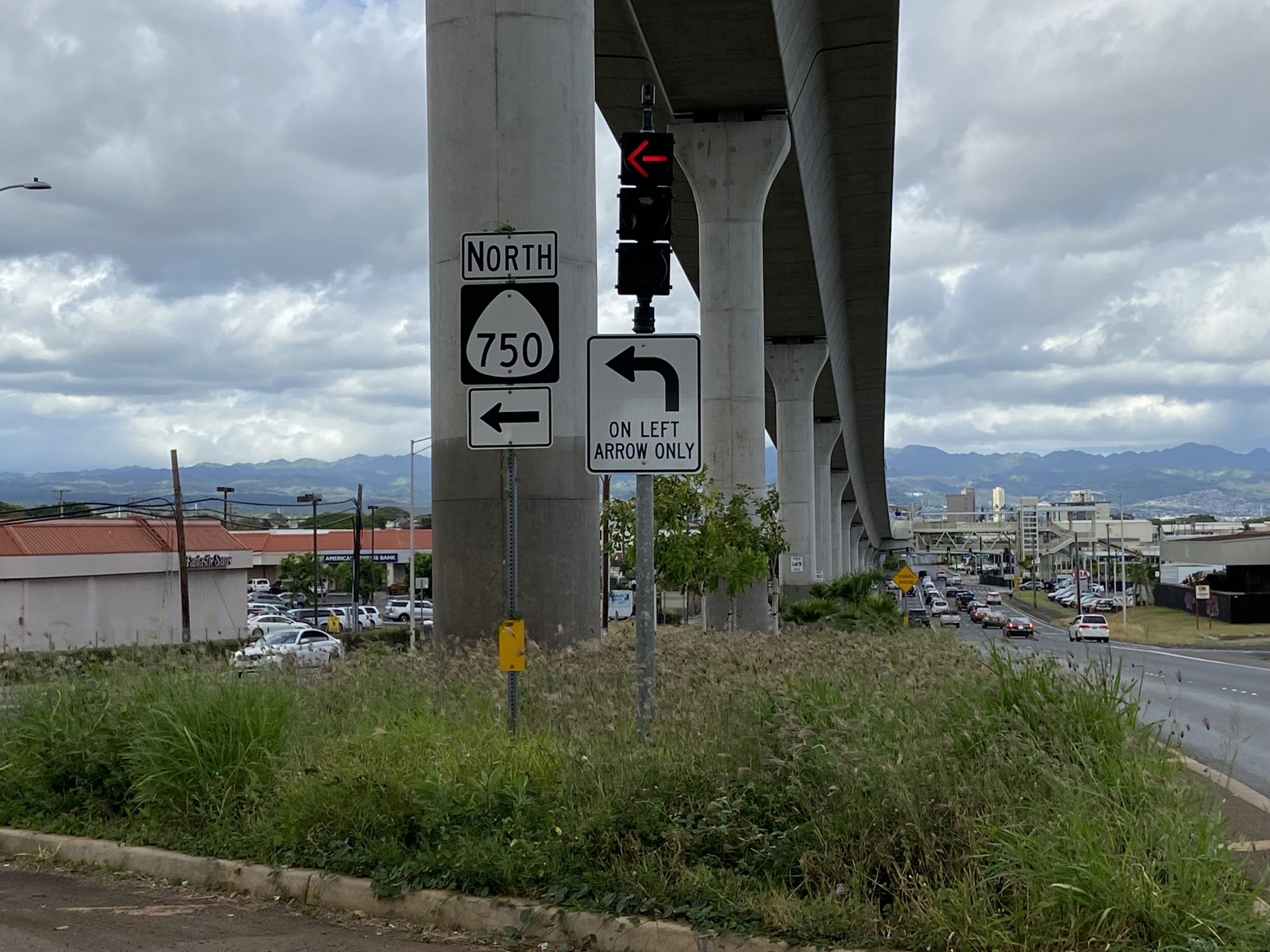 When I was a young boy in the early 1990s, as a military child I had the opportunity to travel outside of the United States into what was then impolitely termed “the Third World” or as we political scientists euphemistically say now, “Least Developed Countries.”

An interesting hallmark of many of these impoverished places is that they often feature opulent resorts where international tourists from wealthy nations can spend their money, and where, if one never left the walls of the compound, it would be easy to assume these countries were clean, aesthetically pleasing and free from all the worries of the world.

Of course, the minute one leaves the resort, it is as if one passes through a portal into a dimension of hellish sorrow, where the road immediately becomes flecked with potholes, the lush grass transitions into naked dirt strewn with trash, the air is putrid with mind-assaulting fecal odors and an oppressive squalor spans the entire countryside.

In such places, tourist zones are havens where everything is well-kept and people are on their best behavior, but the minute you leave, one sees the reality of the country.

Sadly, what was once a characteristic of the Global South is now almost an exact description of life here on Oahu. We have become so mercenary that, in years past, when the Asia-Pacific Economic Conference came to Hawaii, state and city officials were careful to spend millions of dollars to beautify only the major routes that diplomats would travel between the airport and Waikiki or Ko Olina, so as to give the impression that Hawaii was indeed, like the rest of the United States, clean, modern and elegant, unlike the poor countries we wag our fingers at.

Oahu, since the late 2000s, has become neglected, trashy, and dilapidated in many of its public spaces. The COVID-19 pandemic has not helped, and while the stay-at-home orders of last year gave the environment a break, now that both locals and tourists are out and about in our modified Phase III restrictions, Oahu is buckling under the wear-and-tear of people being in public spaces again.

City parks have bathrooms that are old, smelly, leaky and poorly lighted. Medians that are under the jurisdiction of the Honolulu Authority for Rapid Transportation are overgrown with tall weeds and dead grass. Streets are bumpy, uneven, cracked and pockmarked with potholes. Graffiti is allowed to pop up everywhere. A state historically known for its incredible natural beauty has the ignominious duality of also being known for having such terrible urban ugliness on Oahu.

This would be fine, if we had a city and county government with a tiny budget and few places to collect revenues to finance infrastructure. Except taxpayers have to wonder where the billions of dollars Honolulu spends is actually going. Since COVID-19, Honolulu has gotten the idea to engage in various forms of mission creep, where they will now branch out into activities not traditionally linked to core municipal government. The problem is, they’re not doing all that great at municipal government to begin with.

Mayor Rick Blangiardi got elected because many people, including myself, saw Oahu as an island in crisis and Honolulu as a city that deserved better. I still believe that. And because Blangiardi has, throughout his time in office under COVID, emphasized business and the economy as a priority, he needs to start pivoting towards revitalizing Oahu to look like the kind of place that is not only open to the world, but is an example for the world.

One of the problems we have here on Oahu is that we have become accustomed to the status quo and entrenched in excuses for why things should never change. Some refer to this as “crab bucket syndrome,” but I call it lack of initiative and a failure of imagination. Mayor Blangiardi, who has more than enough private sector experience to understand what it takes to provide quality customer service and appealing products, needs to step up with a strategic vision of making our island a better place than he found it.

If Saudi Arabia can come up with a “Vision 2030” with clean streets, brand new skylines and hyperloop transportation, I find it ridiculous that our democratic Honolulu dithers away with a lack of initiative and ghastly public spaces that have no hope of ever being improved.

Is it too much to ask that the city regularly fertilizes and cuts the grass or removes weeds from sidewalks? Is it an impossible thing to hope that someone regularly visits park bathrooms to check that toilets are working and urine and feces aren’t all over the floor? Is it a moonshot in public planning to have streets that aren’t awful?

It seems like the only places on Oahu that actually look nice now are the places reserved for tourists or affluent offshore investors. Psychologists know that people are products of their environment. If people live in a city that is clean, aesthetically pleasing and well-maintained, this will have obvious benefits not only for mental health but for personal productivity and good citizenship.

But if people feel like they are living in a giant slum, it should be no surprise that we will have problems with crime, depression and a public outlook that expects nothing good. We deserve better. Mayor Blangiardi, it’s time to step up. 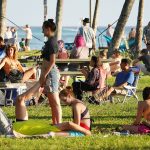 Denby Fawcett: As The Pandemic Wanes, I'm Strengthening My Connections

Amen, Danny.  But this is just one more symptom of a tourist centric culture.  We are so used to doing things for "others" in order to make money that we lost sight of doing things to improve our own home.  Of course, the wealthy, the connected, the good old boys are fine with it all.  They can afford to live in gated communities and pretend they aren't responsible.Another sign of rot:  big government project out of the scale and scope of the agencies and people in them.  RAIL.  A giant, needless, money sucking, worthless, constant drain and pain.  Built from lies and hidden agendas.  Fatally flawed from the outset.  But yet, we slouch along, slogging on jammed roads in pathetic disrepair.When will the citizens say enough?  We're about to find out.

Not even one mention of all those clusters of homeless tents along our roadways.  That is the biggest eyesore.

First it could be rail throwing everything off. Many cities rail projects have gone way over initial estimates, why we didn't know this has got to be the best kept secret in town. Also the city has a responsibility to maintain public spaces and keep the city clean as their part for property taxes collected. We've already seen the bulky waste removal stopped, replaced with a bogus alternative that serves  no one, literally. Maintaining is one thing, beautification is another. Which would you prefer for your money in taxes? Doing nothing is an option that's been imposed on us.   Once a policy is in effect it's hard to change. Our bulky item pickup, which has resumed for Waikiki but nowhere else, was a popular program, misrepresented by the city for a few bad examples then replaced by a bogus system that picks up very little. It's a joke. If the people were in charge it would have been expanded. It's one example we have showing how we are manipulated. We only talk about the need for gov't to actually represent the people. Scarcity politics we're given support what is literally welfare for the rich. There are billions we should have that are given away to support the status quo.