Danny De Gracia: Ige Still Has A Chance To Be A Decisive Leader. He Should Take It - Honolulu Civil Beat

Danny De Gracia: Ige Still Has A Chance To Be A Decisive Leader. He Should Take It 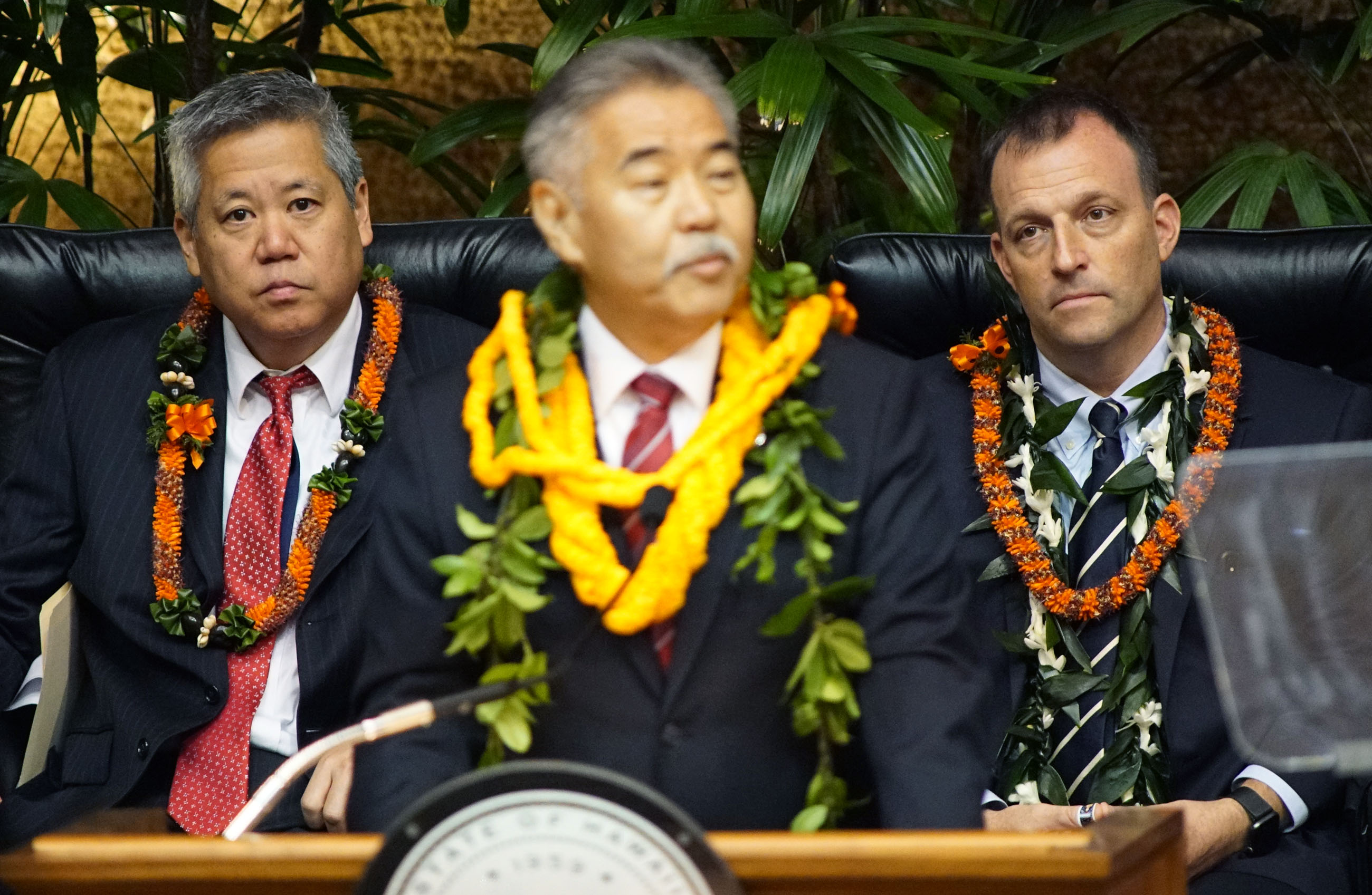 David Ige has been criticized for many things throughout his time as Hawaii governor, but he did good last week when he announced his intent to veto just over two dozen bills.

Legislators may notice the list is long and distinguished, and the general public may have reason to stew over bills that weren’t marked for veto. But we should be thankful for Gov. Ige, because at the end of the day, this year’s “mother of all veto lists” will force the Legislature to take democratic ownership of some of the more extreme proposals they tried to pitch last session.

Back in 2007 when I was still working for the Democrats as a committee clerk in the state House of Representatives, my boss requested a meeting with the Speaker of the House over why so many of their bills weren’t being scheduled for a hearing. I never forgot the speaker’s refreshing, ruthlessly short response: “Do you have any idea what would happen to Hawaii if every bill here came to pass?”

I still laugh years later thinking about that brilliant statement, and maybe I’ll make that a T-shirt or a tattoo pattern someday, but those are words of wisdom worth remembering for our current Legislature.

Just why did Ige veto so many bills? That’s to be expected when the Legislature tries to micromanage Hawaii, or when the House Democrats treat David Ige as if he were a Republican governor. Supposedly, nearly everyone here is on Team Blue, but the Legislature played hardball with Ige this year with bills, trafficking in conference committee amendments that were hostile to the administration or on which the public had no opportunity to provide testimony.

Normally, this type of sausage-making approach to legislation is reserved for when two different parties occupy the legislative and executive branches. Today, we have two different personality sets in the legislative and executive branches, with many aggressive, high-octane idealists holding office in the Legislature who want to see Ige taking initiative, or getting out of the way.

As a historical reminder, the last three governors prior to Ige were what could only be described as alpha executives. Neil Abercrombie, Linda Lingle and Ben Cayetano were not the types to let grass grow between their feet, and not once did anyone have to guess what their position would be on an issue. Quite frankly, there was never any “surprise” to living under those leaders.

Even though I commend Ige for his bold veto list this year, I will say, never in any of the previous administrations did Hawaii residents have to wonder for months at a time whether a bill would be signed or vetoed. With Ige, we can go forever fighting battles on our own, thinking it’s us against the world, before the governor finally shows up and makes himself known.

Abercrombie, Lingle and Cayetano were all known for injecting themselves daily into the legislative process and stirring support or opposition among the public for proposed policies under consideration. In this manner, while one may not have liked those three, there were clear expectations for how far those governors were willing to go and what the Legislature would have to accept or horse trade among their members to override. In this way, prior governors also made us better citizens and made our elected officials better representatives of the public.

Regardless of whether this year’s vetoes get overridden in a special session, Ige now heads into the final year and a half of his term, and he has had one hell of a time in office. Between an attempted primary coup against him, natural disasters, the Thirty Meter Telescope, and the COVID-19 pandemic, his time in office has been what can only be described as 40 miles of bad road.

And yet, Ige still has an opportunity to go out with a positive legacy if lessons can be learned from this entire experience. For one, Ige needs to be more visible throughout the legislative process — not just communicating through proxies but assertively being a governor to support good ideas when necessary and push back against bad ideas when needed.

If the Legislature thinks that Ige is proactive and engaged, and if Ige enforces his clear separation of power, legislators will not try to encroach on his wheelhouse of authority. But if the Legislature thinks that Ige is weak or absent, they will try to govern the governor. If Ige was as personally involved in the legislative session as he was on COVID-19, the number of bills that he’d have to veto would probably have been far less.

More importantly, Ige needs to try to improve his relations with the public. As one of America’s most unpopular governors, Ige’s lack of support among the public has created a vacuum that has allowed the Legislature to become more aggressive and made his lieutenant governor look like a conqueror waiting in the wings for the next election.

A governor is so much more than a political leader. He is supposed to be an example for all of us to follow. I know that many people, in spite of all that has happened, would be very proud if Ige were to rise up as a decisive leader in these final months. Not only would it make him better, but it would make all of us better as well. 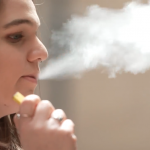 Some elections are about choosing the lesser of two evils. Voters made the right decision last election by selecting Ige over Hanabusa.      The house and senate leaders campaigned for her and donated to her. Had she won , there would be no vetos and no public input . Gut and replace, back room deals and feathering of nests would have been commonplace.     Do you have any idea what would have happened to Hawaii with them in charge of all three branches of government ?

My opinion only as a community member!How did the Governor become the Legislature's adversary?Beginning with his first Emergency Proclamation until now he has reigned Hawaii with a very small group of "yes" people.  At no time was the Legislature included in HIS private staff meetings planning the course of Hawaii through the pandemic.  A very small circle of confidants!Proclamation after proclamation were issued by our "Ruler" not our state Governor. The Legislation Session of 2021 was robust.  Some of these bills, being looked at to veto, are in direct conflict to what the "Ruler" wants.He is a Governor elected by the people.  The pandemic is no excuse for some of the actions coming from his small group of confidants.Bills that may seem odd were perpetuated by the current and changing concerns of the public.  Stemmed by a lack of trust, lack of fiscal responsibility and lack of spending transparency, these bills were fodder for "push back".So here we are, those of us following the whole session were not too surprised of what came out of "non public" committees.  And the Legislators are not surprised by the "Veto List".