Danny De Gracia: Ige Needs To Deliver A Better State Of The State Speech This Year

The governor needs to lay out what's really wrong with Hawaii and what he intends to do about it. 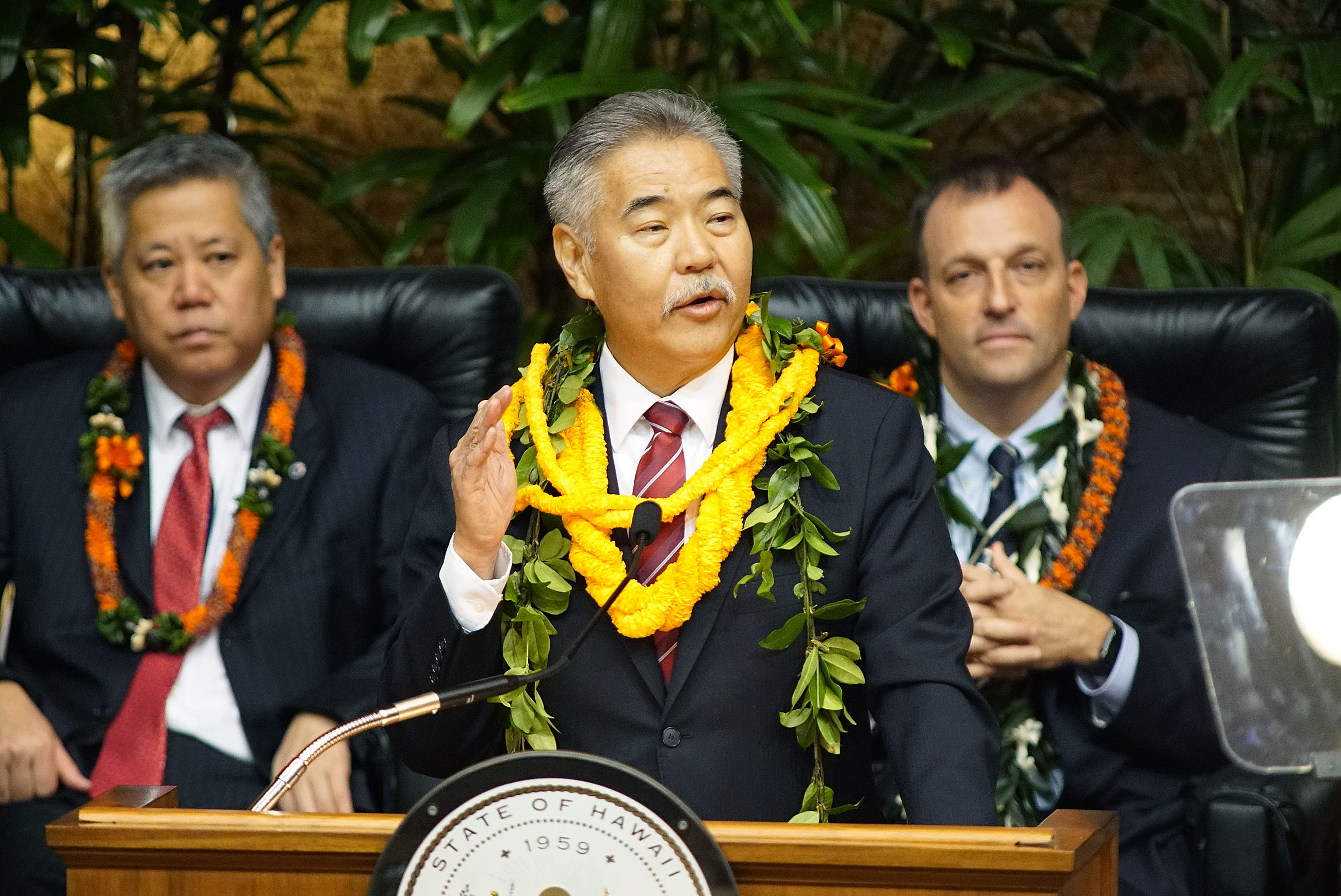 On Monday at 10 a.m. Gov. David Ige is scheduled to deliver his annual State of the State address to the Legislature. In years past, the tradition of Hawaii’s governors outlining their perspectives and priorities was a vital part of any legislative session. Prior governors Neil Abercrombie, Linda Lingle, Ben Cayetano and others all used the annual address to seize the moral initiative and ignite the public’s awareness of the most important issues.

Under the Ige administration, the State of the State address has devolved into a perfunctory exercise in gathering to be reminded of things we have all grown tired of talking about.

To say that trust and moral confidence in government has hit rock bottom under Ige would be an understatement. When Morning Consult last tracked the popularity of governors across the United States in 2020, Hawaii held the ignominious distinction of our governor ranking No. 1 most unpopular governor in the country.

And can we be surprised? The real state of our state is one of increasing disunity, discord and decay.

There is a growing sense among the local Native Hawaiian population that the State of Hawaii has abandoned its historical and legal commitments to their culture, land and well-being. Rage over Ige’s handling of the Thirty Meter Telescope as well as frustration over DHHL’s perpetual purgatory for Hawaiians on the housing wait list has led many to believe Ige doesn’t care about Native Hawaiians.

The public suffered immensely during the COVID-19 breakout from Ige’s fumbled early response to the pandemic, which necessitated harsh lockdowns and shuttered many businesses. Delays in getting unemployment checks and spending CARES Act money made things even worse, and it was no coincidence that even in the midst of the most dangerous moments of the pandemic, people took to the streets to protest reopening Hawaii out of sheer desperation.

The Establishment’s traditional loyal base of public sector unions hasn’t taken too well to Ige, either. Long before the COVID-19 pandemic and the threat of furloughs or reductions in force, public workers were already being pitted against each other and made to feel as if some professions were more deserving of raises than others.

And with Ige constantly vacillating between denials of furloughs, threats of furloughs, and assurances that there won’t be a need for furloughs – for now – Hawaii teachers have been jerked around so much they now have to focus more on personal survival than they can on public education. HSTA even had to firmly remind the Ige administration that the recently passed Consolidated Appropriations Act of 2021 prohibited states that accepted relief funds from cutting public education.

Those who survived 2020 and made it to this new year in Hawaii are more angry, more divided, and more distrusting of the ability of Hawaii government than ever before in recent memory. A growing number of locals have even descended into an “everything is fake” nihilism that is overtaking the spirit of aloha, and have become unresponsive to government, media, and worst of all, their fellow neighbors.

When things have gotten so bad that our people are this despondent, we all need to stop what we’re doing and come together to fix these islands together.

If you ask me, the governor needs to put his prepared State of the State Address away, forget about all the programmatic policy talking points that have been cobbled together by multiple departments and just talk sincerely to the people of Hawaii today.

Those who survived 2020 and made it to this new year in Hawaii are more angry, more divided, and more distrusting of the ability of Hawaii government than ever before in recent memory.

Gov. Ige should begin by apologizing to the people of Hawaii for all the chaos that has transpired. The people need to see that their leader is human, that he feels remorse for the condition of our state, and that he takes responsibility both for the good and bad that has happened on his watch. When the people and their legislators see a governor who is sensitive to their needs, that will go a long way in making compromises and accepting shared sacrifices when needed.

And more importantly, Ige needs to address the deep political, economic, cultural, racial and gender divides that have become so severe in these last few months. We can’t have a society where all we do in Hawaii now is protest, retreat into our own caves of obstinacy, and view everyone as a competitor.

President John F. Kennedy once said, “the Constitution makes us not rivals for power, but partners for progress. We are all trustees for the American people, custodians of the American heritage.” Ige needs to appeal to our shared hopes, our mutual concerns, and our common destiny as Hawaii residents and pledge to not only be a leader, but a listener who will go out into the community and rebuild alliances.

We’ve heard too much policy from this governor already. It’s not working. I honestly believe Gov. Ige is a good person who wants to do what is right, but he needs to address what’s really wrong in Hawaii, and that will require moral insight. 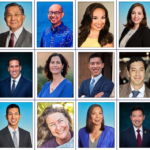 Chad Blair: New Progressive Caucus Hopes To Be A Force At The Legislature

Ige's recovery plan for the state = wait for a Federal bail out.  Then continue to run status quo.

CB shouldn't post a story about the State of the State address.   It's not because an article isn't warranted.  But comments will crash the servers.

What a sad state of affairs with Govenor Ige at the helm. I hope he is held responsible for using Covid 19 to bring down our state through fear and politics and not true medicine and facts. All the Covid victims would not have died if they had been given the proper medicine; not the ones that the big pharmaceutical companies wanted us to use. Auwe!!!