The market ultimately knows that just because that property is priced at a million doesn’t mean it holds $1 million dollars in value. That should worry all of us. 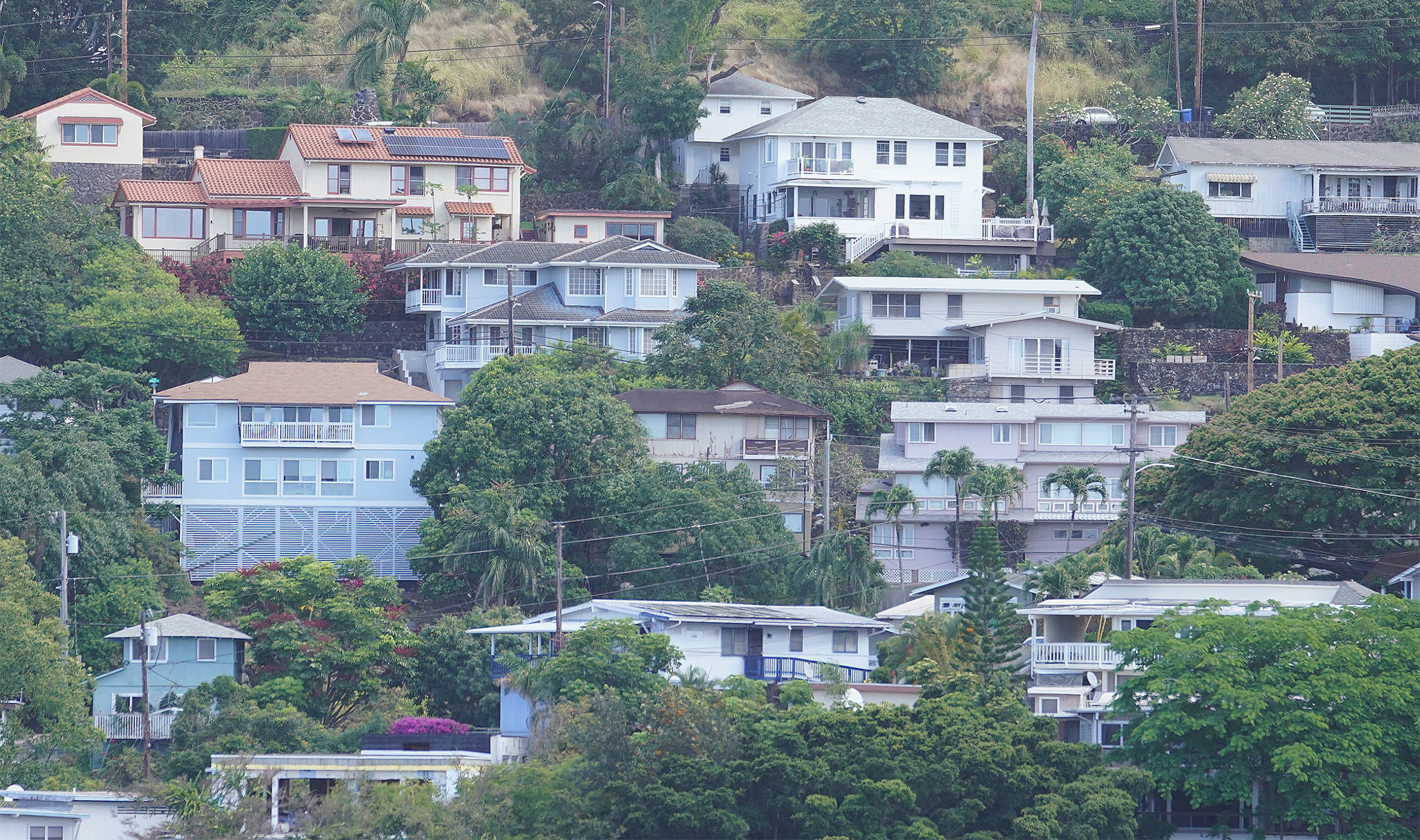 With the median price of a single-family home on Oahu now almost $1 million dollars, we may be approaching a very dangerous moment in our local economy.

For the last two decades, Hawaii residents have been locked in an unbearable push/pull relationship with housing. On one hand, people recognize that it is important for housing to be affordably priced because it’s only fair that Hawaii be owned by locals, not outsiders renting to Hawaii residents.

During the early days of the COVID-19 pandemic, Hawaii’s housing crisis revealed itself as a public health risk. The high number of people living in multigenerational households meant individuals who caught the virus at work or at school could easily infect their entire family, due to close living conditions and an inability to socially distance or quarantine.

On the other hand, there are also many people in Hawaii who not only like the high cost of housing, but hope it will go even higher because they view homes not as places to live but as a form of investment.

Many of my friends who are in Hawaii real estate are in full tulip mania now and are telling everyone to buy a house right now, no matter what it takes, “because the price can never go down.”

Mind you, a few months from now, candidates for governor and the Legislature are going to emerge for the 2022 election cycle, and they will face immense pressure from special interest groups, particularly in banking and real estate, to support policies that will keep housing prices high in Hawaii.

Hawaii never seems to be able to move forward on anything because most of our local issues are less about partisan politics or cultural idiosyncrasies and more about maintaining the dystopian, plantation dependency system of Hawaii where the rules are rigged, but you’re taught to play by the rules anyway.

But Oahu is in a very precarious situation with the median prices of homes skyrocketing in such a short amount of time. Last year, I spoke at a real estate conference and reminded attendees of billionaire Warren Buffett’s famous warning that “price is what you pay, value is what you get.”

While things may seem like a free-for-all right now, with a shack of corrugated tin roofing, termite-infested wood and a strip of dead grass priced at $1 million dollars on Oahu, the market ultimately knows that just because that property is priced at a million doesn’t mean it holds $1 million dollars in value. That should worry all of us.

The business cycle consists of a boom of investment followed by a series of market disruptions that reveal some investments as profitable and others as unprofitable or unsustainable. Further, money that is pumped into unproductive investments in speculative pursuit of short-term profits creates an imbalance as it diverts money away from other economic activities. As this occurs, the more severe the imbalance, the more severe the corrections that occur as businesses sell off risk, reduce production, lay off staff and so on.

I hate to break it to some of you, but an Oahu shack isn’t a Veblen good, and it is only a question of time before the market reveals this in a very embarrassing and painful way for everyone.

It would be better to fix this situation now, while we still can, than to let this runaway train go off the rails and destroy things for everyone.

Oahu’s government officials need to recognize that we are in a housing emergency and before things get any worse, Honolulu officials need to hold a kind of housing summit where city and state officials can hold hearings and collect expert and community advice on urgent next steps to remedy the situation.

This might consist of, say, a week of joint information briefings with an aim to produce regulatory and legislative changes, held by the Legislature and Honolulu City Council. After the briefings, a “Help for Oahu” bundle of proposed municipal and state bills – as well as a list of benchmarks they aim to accomplish by certain definitive timelines – could be published on a website for the public to view. These bills could be introduced either this year in a special session or next year.

Hawaii House Vice Speaker John Mizuno says he believes such a joint housing summit would be prudent, where policymakers could identify “the top three to five priorities the state and counties can do to ensure more affordable housing.”

“Hopefully we have learned from the Great Recession,” Mizuno said. “Other issues to review would be smartly building greater density affordable housing – not monster homes – with adequate sewage systems. Affordable housing should be paired with essential employment such as housing for teachers with an agreement or obligation to continue teaching while renting in or living in an affordable housing unit, and the same with agriculture workers, which would benefit Hawaii’s agriculture industry and help with food security.”

These are dangerous times. We need to think outside of immediate perceived profit and start thinking about the preservation of our way of life as a whole. We need to act – now. 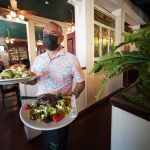 Denby Fawcett: The Pandemic Has Turned Us Into Big Tippers. How Long Will That Last?

"I think New York is the only city with "rent control" "Since I was there for it, add West Hollywood CA.  For how entirely misguided the, price control always fails, my mom and dad were divorced when I was 2. She took me and we first moved to Ventura and then WeHo in August '69. At that time WeHo was an unincorporated part of LA county, so LA ordinances didn't apply and so never mind an early landlord-tenant code. Mom had a stroke in Feb 19. As part of all that, went through some stuff, and she still had a copy of the original lease (which continued month to month for decades thereafter). Guess who was responsible for all unit repairs? The lease was entirely one-sided without the rent to justify it. Was not until the residents (me too) had a chance to vote to incorporate that WeHo became a city and then to the delight of all but the money sucking vulture landlords, first a landlord-tenant code and then rent control. If you feel safe traveling, fly on over and tell me how rent control destroyed WeHo. We have three main problems, (1) island, (2) no restriction on foreign ownership, and (3) owing to privileges and immunities hard to deal with out of state US ownership.

Three weeks ago,Hawaii Appleseed released a report that showed the percentage of owner-occupied properties vs. investor-owned has shifted since 2016 from 49/51% to 30/70% in favor of investors.With the lowest minimum wage of the top most-expensive cities, it's clear that Honolulu is a great place to make money and a hard place to live.  This could be changed if people of Hawaii had the lobbying muscle that is behind those who profit from the status quo.

It is a supply demand issue and we will always have more demand because of limited supply, high cost of development and limited land, for what is zoned and available for said development.  Thus, we see more monster homes that selectively go around the rules to provide apartments in residential neighborhoods and new condo development where average entry costs are still in the $400-500K range, even when deemed affordable according the area AMI statistics.  It's a big problem all around and there is no way the state or county can build enough, or fast enough to solve.  It would seem that vertical is a fast track solution and that is somewhat what the city is trying to leverage into places like Kalihi Kai and areas where rail is supposed to service.  The other side of this equation is that the crazy rise in property values and Kaka'ako high rise development means the city banks hundreds of millions more in property tax revenue every year without having to raise property taxes.  So when lawmakers state we won't have to raise property taxes, they already have in the increased value you have on paper.