Danny De Gracia: This Time, Don't Throw Away Your Vote For Governor

Voters too often act to prevent someone from gaining office, instead of endorsing a vision of the future. 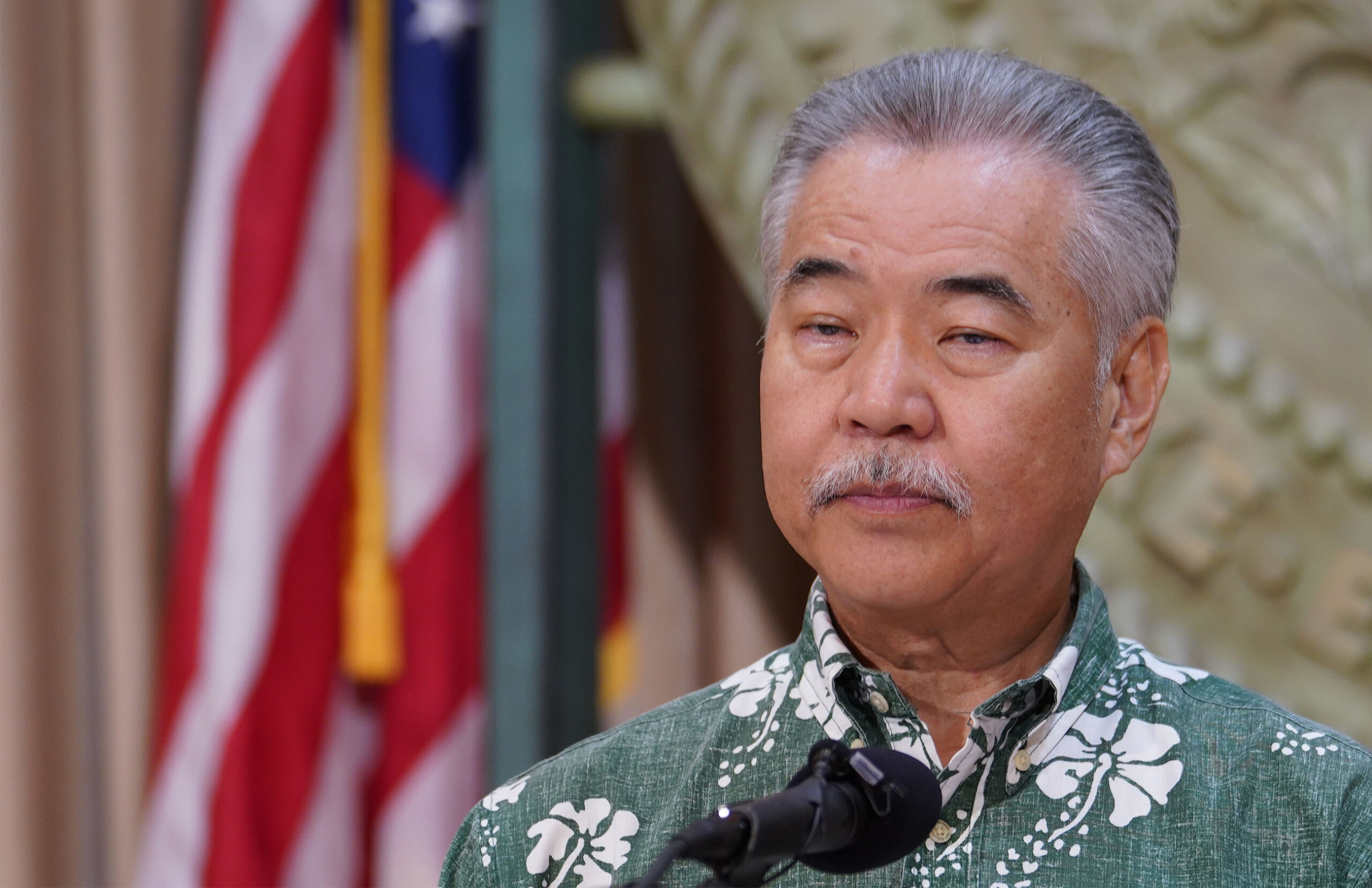 The Hawaii governor’s race is beginning to take shape, with several notable personalities either expressing interest or positioning themselves to run in 2022.

But voters should approach this developing race with a discerning attitude of “observe everything, admire nothing,” because there are still many important questions we need to consider for Hawaii’s future.

Those of you who have spent a lot of time working in local government are probably familiar with the term “key stakeholders.” We use it to describe community leaders, business people, nonprofit organizations, experts and other types generally considered vital for buy-in to the policymaking process. These are the go-to types anytime politicians want anything done in Hawaii.

It is important to note that the opinions of key stakeholders are given greater weight than those of the general public, or, as insiders call it, “the population.” In Hawaii, local government and key stakeholders come up with a plan, and, when they are ready, tell the public, “This is the way it’s going to be!” One can either accept it, or spend the rest of one’s days protesting it in vain, as is so common these days.

If you feel insulted by this peek into politics, then good for you. Because voters need to understand that elected officials and the governments they form only respect those who are actively engaged in either bringing something productive to the table or holding them accountable for mistakes in office, not those who give them a free pass to a rise to power.

In recent years, we’ve done a terrible job when it comes to electing people to office. Instead of making ourselves familiar with the candidates and the issues, we’ve reduced ourselves to what I call the “AB” method of voting. “AB” or “anyone but …” basically is a style of voting where we go to the polls based on eliminating people we don’t like, rather than electing quality candidates.

Think about it for a moment. Poor Gov. David Ige. The last time Morning Consult conducted a poll, they ranked him most unpopular governor in the United States. To listen to locals talk about Ige, one wonders how he even got elected in the first place. Except we do know how he got elected, and it was because he was recruited out of the state senate by people who wanted anyone but Gov. Neil Abercrombie.

And how did Abercrombie get into office? He was elected because people wanted anyone but Mufi Hannemann, prior to that. How many times are we going to go through this gubernatorial circus before we realize our method of supporting candidates like they were football teams going to the Super Bowl isn’t working?

Elections need to be about picking the vision of the future we want, not opposing the candidate we don’t like. When you knee-jerk vote, you disempower yourself by electing officials whose only real qualification is that they aren’t someone else.

We need to think and vote like key stakeholders. “Anyone but …” may eliminate the candidates you don’t like in the election, but in the end, it is a fatal conceit because the people you do elect will represent anyone but you once in office.

My advice to local voters is not to commit to any one candidate or party in this developing race just yet. Resist the fever of picking horses in a race and actually think about the issues, qualifications, and even the moment in time we are living in. Think about how much we have gone through and how much worse we could possibly endure if our next governor is simply some person chosen by knee-jerk, rather than by careful discernment.

It’s early yet for the 2022 election season, and we need to use this time wisely. Hawaii needs a paradigm shift, not just a personality shift. To do this, we need to get informed, get involved, and be relentlessly thorough in the way we sift through the candidates who want to occupy the most powerful office in our state. We need to talk less about political ambitions and more about practical applications of how we can fix Hawaii, because this state is getting worse with every new election.

Our political class has come to believe that Hawaii voters are a bunch of pushovers who can be easily jerked around and enticed with new shiny things while old failures persist. My advice to you is no matter who announces they’re running for office, focus on issues, not personalities, and let’s identify who will actually fix Hawaii, not just talk about it. Let’s get it right this time. 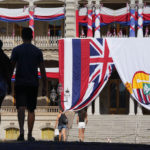 Peter Apo: How To Build A Virtual Hawaiian Nation

Agree with where you are going on this Danny, however, as stated before we are oft times limited with candidates to vet and choose from and that leaves us at times with the AB theory.  What first needs to happen is for many candidates to throw their hats in the ring, much like the last Presidential election, so that we actually get to hear visions and opinions and have a choice.  It needs to me more than just a Democratic ticket, for that matter more than just a Republican candidate, or two.  It needs to be a solid Independent that people actually take seriously to provide some choice in our overly blue state.  I think you are right on the mark with our need for a paradigm shift because we are headed so far in the wrong direction it is going to take a major shift to bring things back in balance.  And that is going to take some huge community support and work.  It's not a one person job.

Having read the prior comments, may I offer a partial defense of us Hawaii voters?  We haven't fallen for the "movie star looks" candidate that has proved successful in the past in other States.  And we haven't fallen for the "I went to college at a top school" candidate.I never "throw away" my vote.  I'm often faced with limited choices, between the lesser of two evils.  It's like the system is asking me to pick my poison: death by cyanide or radioactive tea?   And by the way, it is now true in every State of the USA and in federal elections that people tend to vote against someone, more than they vote for someone.Also, unpleasant choices for us voters is not just about the machinations of political parties and the powerful.  Politics has become a meat grinder for those involved.  It's even becoming a security risk for their families.  So how we gonna recruit the best talent?

I generally agreed with Mr. Garciaâs article but ultimately, when it comes to issues or personality -- I vote personality every time. I could name a presidential candidate that I felt had neither. How about the politicians that changed their thinking on same-sex marriage when it became convenient to amend their lip service.     Issues come and go. Who knew what COVID was during the last gubernatorial election? I could also vote for a candidate based on an issue that might never make it out of committee, or could be shot done in the courts.        I have been watching LG Green during his first term, and feel he has done well handling a variety of situations. Couldnât tell you where he stands on any particular issue, but I have seen his temperament while dealing with the COVID crisis and the dustup with Ige, especially when he suffered from the disease personally.  Actions speak louder than words.     I keep my eye on local candidates to see how they do in their current jobs, and estimate how they might fill the top spot. Issues do come and go, but the character or personality of the candidate is what will ultimately get the job done right, or not.