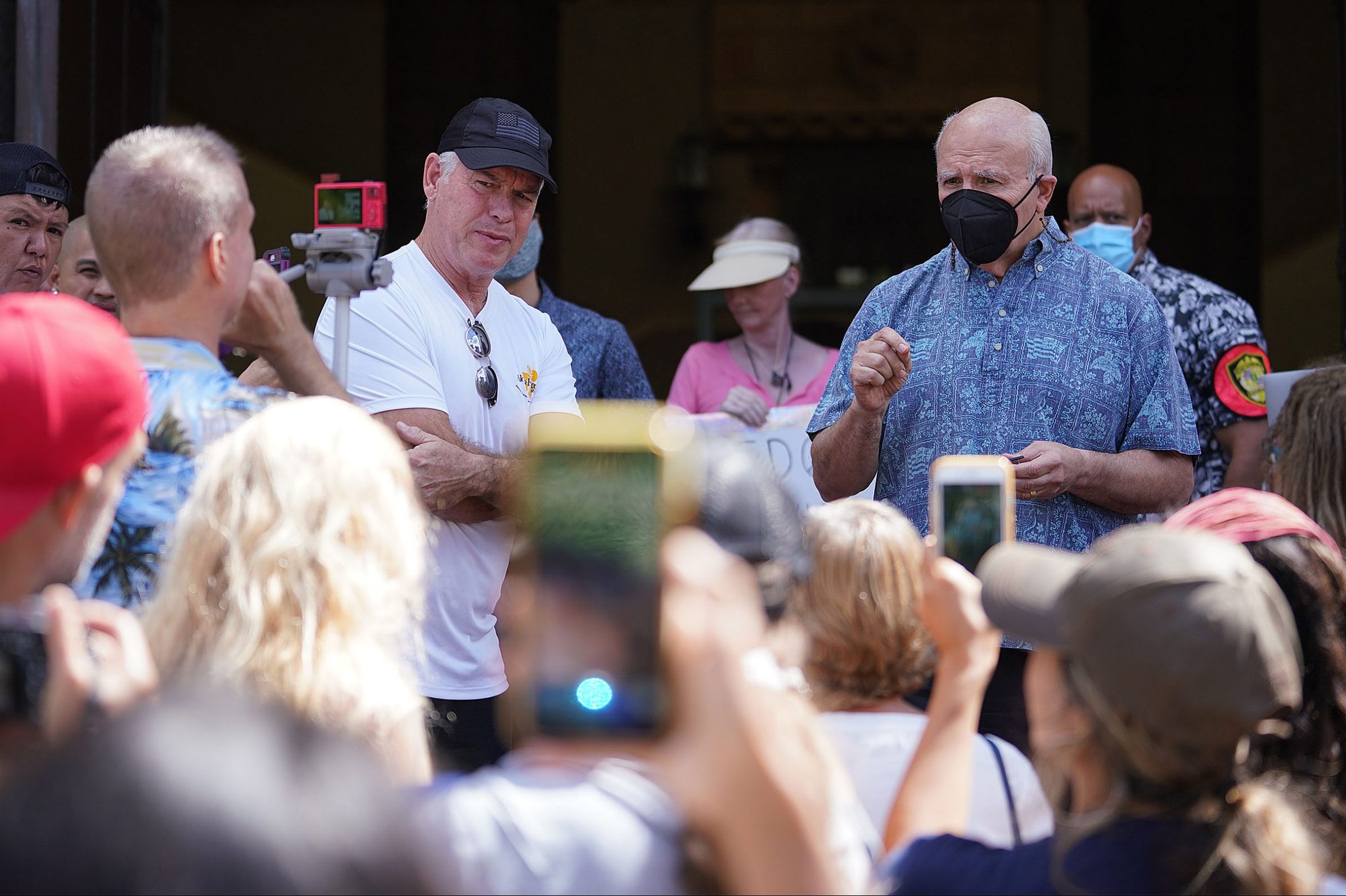 Honolulu Mayor Rick Blangiardi has the most difficult public job in Hawaii right now. Caught between the pressures of keeping Oahu safe in the middle of a pandemic and also leaving enough room for meaningful economic activity to thrive, Blangiardi faces a daily challenge of balancing both interests without significantly compromising either one.

When Blangiardi entered the political arena for Honolulu mayor last year, many voters were intrigued by his calm personality and diplomatic way of approaching the issues. He distinguished himself from the mainline players of Honolulu’s municipal establishment by being everything his competitors were not. Blangiardi didn’t come across as someone’s political heir, nor did he act like a ladder-climbing candidate with something to prove. Not surprisingly, the voters liked him.

Blangiardi has always come across as someone who is comfortable with who he is and confident with what he does. This is not a pretentious start-up candidate attempting to be a revolutionary activist folk hero, nor a hollow prop-up leader who relies on an army of experts to pretend to be competent.

Honolulu has as its mayor a man who puts on sharp, well-pressed aloha shirts and frequently accessorizes them with what appears in photos to be none other than an 18k champagne dial Day-Date wristwatch, or as fellow Rolex owners like me prefer to call it, “The President.” This man is someone who is highly polished, athletically clean cut in a silver fox GQ kind of way, very accomplished, and like it or not, there’s a truth to the adage that men who guide the destinies of the world wear Rolex watches.

If Oahu voters thought they were installing into Honolulu Hale another David Ige — that is, someone who could be a seat-warming, pushover puppet advised by a collective army of nonprofit stakeholders, technocrats and former high-ranking elected officials — they couldn’t have been more wrong. We discovered this last week in a raw, visceral way when anti-vaccine protesters mobbed a City Council hearing for the mayor’s proposed Covid-19 health pass, and Blangiardi showed up to face the protesters himself.

Protesters yelled at Blangiardi and poured the usual invectives of the anti-vaccine movement on him, but they weren’t expecting him to push back. “Let me tell you something,” Blangiardi said forcefully to one protester, “you don’t get to talk to me like that!”

Blangiardi’s response, as well as his testimony before the City Council, of course were met with Hawaii’s typical passive-aggressive victim complex of claiming he showed no aloha for the protesters and minimized the opinions of the people. Whatever. Let’s just come out and say what we’re all thinking but don’t have the guts to say: “Aloha” has been misappropriated for decades by people who cause community pilikia and then want to use it to cover their cowardly retreat when called out by responsible citizens.

There is a trend developing in Hawaii that we must all be aware of. What we are seeing in the form of public unrest is part of a bigger pattern which has nothing to do with “liberty,” “social justice,” or even “democracy” but rather, making Hawaii ungovernable. This is a pattern that previously thrived outside of the United States in developing nations but now has taken root in our own country, much to our detriment.

The last seven years living under the incumbency of Gov. Ige and the previous Oahu mayors has been like being trapped in a real-life Rap Reiplinger comedy skit where the “joke” is on all of us, as troublemakers, trolls and mentally unstable people have been allowed to disrupt the community with impunity.

“Wea dis kine ‘silent majority’ at?” online trolls have reveled for years as disruption culture has been allowed to shut down or undermine important community projects, statewide policies and vital initiatives that would actually help our state. Until Covid-19, this was all politics and fun to some, but now, disruption culture is sabotaging the safety of Oahu and filling our ICU beds with many sick people who were talked out of or dissuaded from getting a vaccine.

Take a moment to read about Solomon Asch’s line conformity experiment when you get a chance. People are willing to publicly support blatant lies that their senses tell them are lies as a defense mechanism to fit in when their peers are seen believing the opposite. And when people don’t understand a situation, cognitive arousal theory tells us that people match their emotions to the observed emotions of others.

When people see Gov. Ige taking no steps to back up his own lieutenant governor from harassment, stalking and mobs of irrational protesters, the thought that subconsciously enters their minds is that if Ige won’t protect Josh Green, why the hell would he do anything to protect us — and they’re right.

But when people see Blangiardi fighting back, a new idea begins to emerge: Maybe we don’t have to put up and shut up, maybe we are the majority and now it’s time to enforce our majority rights. Blangiardi hit a home run when he told the council that those obeying the law and getting the vaccine are the majority.

I have no idea how long Covid is going to last now, but what seems to be coming to an end is the era of normal people being oppressed by maniac mobs in Hawaii. Blangiardi has been very accommodating of community voices and people wanting exemptions for various things up until now, but in raging against him last week, they burned a bridge they couldn’t afford to lose.

Mr. Mayor, we’re with you. Pay no attention to your detractors. You keep doing what’s right, you keep rebuking bad faith actors, and this city might just make it out of this one on top. 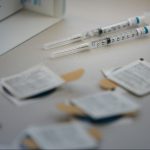 Thank you Daniel for this great piece/peace.

Aloha Freedom Coalition has neither aloha nor respects anyone else's freedom to choose.  Anyone check out these poho people at the Nanakuli testing/vaccination site?  Aggressive, combative, and downright rude to Kurt Fevella

This seems a little like leaning toward socialism, donât you think?I remember reading the following recently about this very idea:  "â¦a willingness to follow instructions is generally a good thing. But blind obedience to those in charge can have unfortunate consequences when leaders lack ethical conviction themselves."