A year ago, Hawaii fretted over a few dozen cases. Now, the death of hundreds of Hawaii residents is like, oh well ... 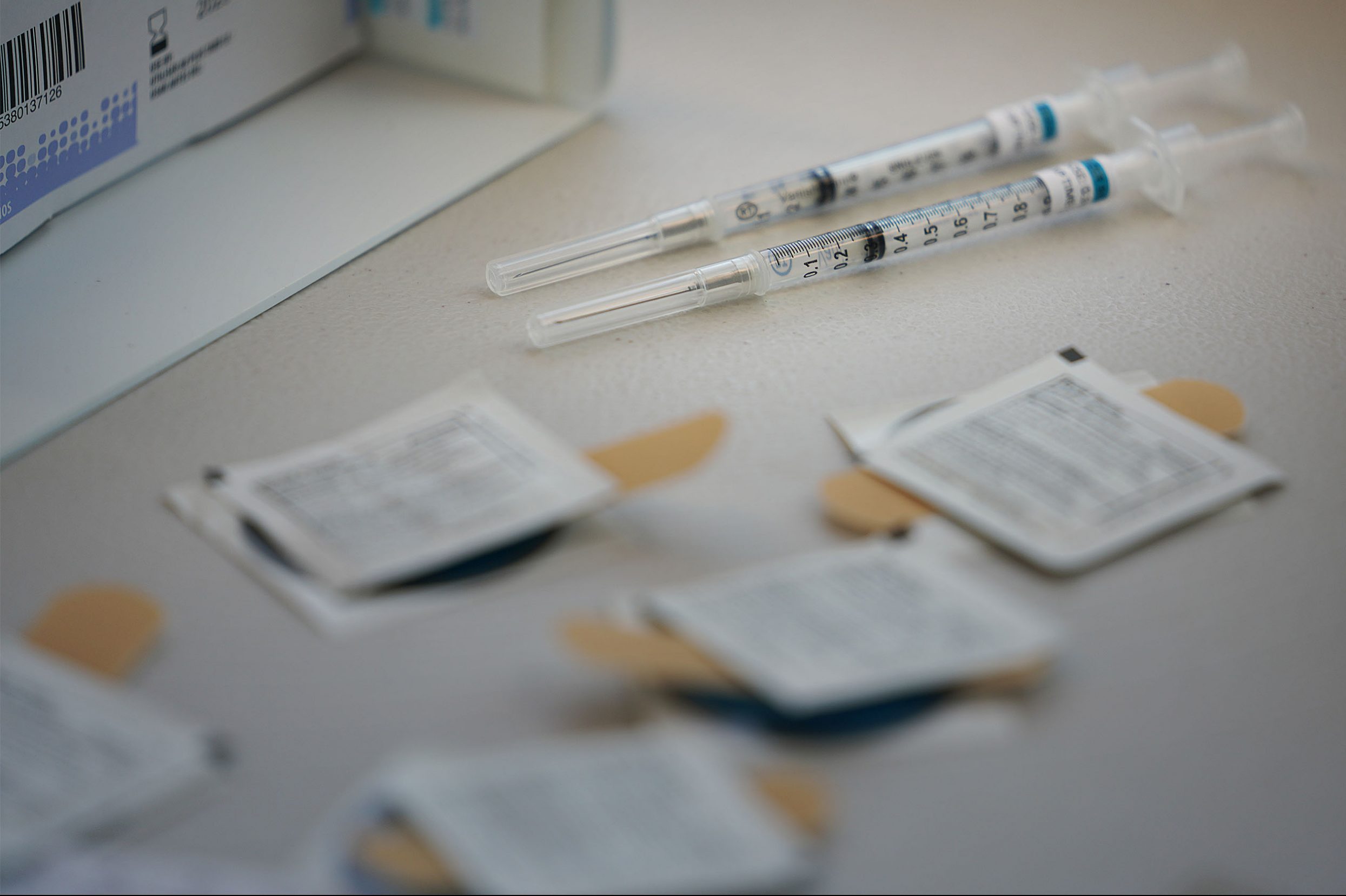 A year and a half ago, we waited anxiously every day for the updated Covid-19 statistics from the state and gasped if the case count rose above 30.

A strange numbness has crept in when it comes to numbers. It’s the kind of apathy or stupor born of frustration and helplessness. If you feel you can’t fix something, you learn to live with it broken. After a while, you figure out how to not let bad things bother you, and you go about your business. It’s a way to cope.

But the Covid numbers in our state should bother us.

As of the start of this week, the death toll in Hawaii from the coronavirus pandemic is 626 people.

That’s more than a third of the entire Honolulu Police Department.

Imagine the entire bottom floor of the Hawaii Theatre, both the orchestra seats and the parterre, with every seat taken and a few dozen people standing in the back. That many people have died.

And still we’re arguing about vaccines and social distancing and restrictions on gatherings like it’s all theoretical and not actual humans, our neighbors and friends and fellow citizens, dying.

Maybe we’d notice those 626 deaths en masse, but somehow, the singularity of each death, the isolated nature of an agonizing decline in a hospital ICU, the disconnect so many people have between the reality of the pandemic and the lies and conspiracy theories they’ve swallowed have blunted the impact of all those people, our people, our neighbors, who have died in this outbreak.

Tragically, we are not.

In contrast, there are the freak occurrences that snap everybody to attention.

Remember being afraid of rat lung worm on raw vegetables?  Yeah, nobody called that a hoax or a conspiracy. You know how many people in Hawaii died from rat lung worm? Two. Eighty-two people got sick, some of them very sick, some with lasting disabilities, but nobody got all huffy and insisted that washing your lettuce was an infringement of personal rights.

Remember OxyElite, the diet pill that caused liver failure in 72 people in Hawaii? Two people died. The Food and Drug Administration and the Hawaii Department of Health moved quickly to shut that down. Compare that to the use of a livestock de-wormer being ingested off-label to “treat” Covid.

“If people would only have the opportunity to walk around the ICU hallways and see what’s going on.” — Dr. Larry Antonucci of Florida

Messages from the state and the feds are worded as advisories and warnings, not bans. The other difference is that nobody insisted that they knew better than the FDA and vowed to keep taking the diet supplement because it’s their body and their choice on how to hurt it.

The Covid numbers have become as mundane as the Department of Transportation stats. Nearly every time someone dies in a car crash, the local news media dutifully reports the tally of traffic fatalities that occurred in Hawaii so far that year and compares that number to the year prior. Does that make anyone drive more carefully? Rhetorical question. We all know the answer.

Here is another set of numbers that doesn’t seem to have impact:

There were 45 new COVID cases on Kauai on Monday. Remember when Kauai’s number was proudly holding at a steady 0? Kauai was a role model of how to protect a small town, but the compounded pressure of business interests and demands of personal freedom made all the safeguards fall away and, apparently, increased residents’ tolerance of knowing the virus was in the community.

Dr. Larry Antonucci, CEO of a hospital in Fort Myers, Florida, offered a great observation about this number-blindness in a story published in The Washington Post over the weekend. Antonucci’s hospital has seen a dozen Covid patient deaths a day in that one facility and he expects that number to grow in coming weeks.  “If people would only have the opportunity to walk around the ICU hallways and see what’s going on and seeing the sickness and how young people are being struck down with this disease,” he said.

But all they see is numbers, not people.

That’s great big Florida. This is little Hawaii, where we still find two-degrees of separation between ourselves and total strangers (i.e. “You work with Larry? Larry is my cousin!”), where we have respect for our elders and treat other people’s kids like they’re our kuleana, too.

Or maybe Hawaii isn’t like that anymore. Maybe that’s a myth that this state has outgrown. Maybe we’re just like everywhere else, disconnected and disaffected, more interested in a fun fight or a bloody battle than notions of civic duty or world peace.

Hawaii Should Get On Board With Cryptocurrency Exchanges

We grieve and mourn for the dead, then we move on.   That is how life is and should be.  It's not that we're "unconcerned."  Whether it's one or one thousand deaths, each is meaningful.  Although the coronavirus will be with us forever, one day, this pandemic will end and life will go on...as it should.

The media needs to take responsibility for this dulling of the senses with their constant basketball score reporting of case numbers.  Being fed the same grinding news which has no depth to it.  What the media and medical community fail to provide are the details into cases and more importantly deaths.  How can the community digest and know what the risk factors are without knowing what "underlying circumstances" mean?  Only recently the news reported that out of Hawaii's 560 plus fatalities something like only 11 people did not have "underlying circumstances."  It would then be pertinent to provide a list of high risk conditions so that risk group could take added precautions?  We can guess that obesity is a key risk factor, with that often comes diabetes and high blood pressure, smoking and others.  This is disease is not ebola deadly and it can be controlled if we have the pertinent information and take precautions.

I have seen people walk around a non-responsive person lying on the sidewalk and not miss a beat in their cellphone conversation as they stepped around the body.Thatâs what this article triggered in my memory.Collective numbness is a very dangerous state.  I believe we need to stop the clock: close everything down for a day to officially and collectively mourn.  Lower the flags, light candles, learn a little bit more about all those we lost, honor their lives.We can acknowledge our grief and begin to tap into the energy we needto heal collectively, or we can keep stepping around the bodies.