We should consider laying the groundwork to make, for example, a state Department of Artificial Intelligence that would regulate and invest in AI. 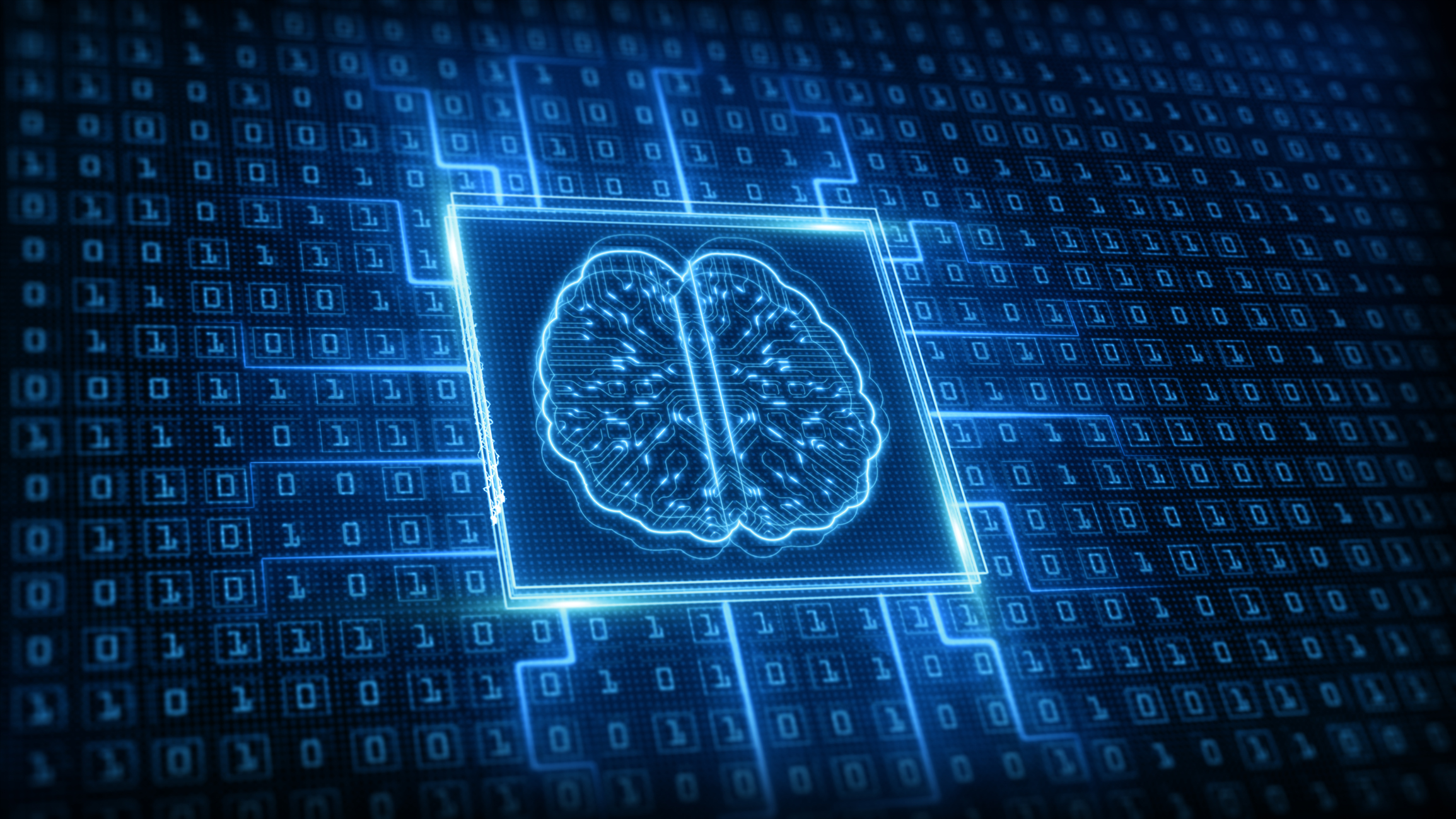 Hawaii government, for all of its faults and shortcomings over the years, has an outstanding opportunity to improve the way it serves the public.

While we have often discussed ways to approach human behavior, one thing that has rarely been addressed is leveraging the power of artificial intelligence to make Hawaii government better and more responsive.

Political observers have come to know the same problems plague every administration. You can fill in the blank with your favorite agency or department – they are always under-funded, under-staffed, and under-performing. State and county government is, after all, only human. But what if there was a way to turn all of this around with AI technology?

For most of the information age, the relationship between humans and computers has essentially been one of an operator and a machine. However, that is now changing as machines are quickly becoming more than just tools in the workplace, but are on the cusp of becoming counterparts to humans.

Last year, the U.S. Air Force for the first time put an AI co-pilot named ARTUμ – a play on words as a reference to R2D2 from “Star Wars” – in a U-2 aircraft, and even used the AI as mission commander for the human pilot. This is significant, because instead of a human simply telling a computer what to do, this breakthrough allows humans to receive recommendations and even, as needed, take orders from an AI.

In countless civilian applications around the world, AI is also beginning to emerge as a powerful asset in commerce, medicine, academia and more. Today, we routinely ask Siri or Alexa questions on our mobile devices about how to cook a recipe or how to get directions to where we want to eat. Our children and grandchildren, however, will likely have intelligent devices that cook original recipes entirely on initiative from them, or drive and pick up take-out food for them.

There of course is an understandable fear in approaching the development of AI. I just celebrated my 42nd birthday on Sunday, and when I was growing up, my friends and I saw movies like “Terminator” or “War Games” and worried about hostile machines taking over the world. And when it comes to jobs, people, like the late wrestler Dusty Rhodes, have always bemoaned a future where a computer replaces them at the office.

This zero sum approach to the relationship between humans and machines however does not have to be the case for us. Instead of replacing humans, AI can complement humans, allowing people to focus on less menial, dangerous, or exhausting tasks – something that Covid-19 revealed as a weakness here in Hawaii – and allow humanity to progress beyond the ceiling that our physical limitations have kept on us.

The Legislature and county governments should begin pivoting toward an AI-powered future, both in terms of investment of money and revising our laws. There are certain tasks that we have traditionally assumed humans should do that we can transfer in part, or entirely, to machines that will still be supervised, “man-in-the-loop,” by people.

We constantly hear things like, “The department-of-such-and-such couldn’t fulfill its duties because its staff is overworked with a high case load.” AI could address this by not only reviewing and approving documents that are essentially administrative in nature, or analyzing data, but it could also make recommendations on what humans should or shouldn’t be doing. This would reduce the number of instances where departments drop the ball simply because of personality issues or excessive workload.

Consider, for a moment, state workers conducting small-purchase procurement. Instead of spending all day making phone calls, or typing up and routing forms, an AI-powered office could tell a machine to conduct procurement, and a set of options would be provided for administrators to pick from. The final decision would still be made by a human, but the grunt work would be done by the machine.

AI is already developing the capability to make phone calls to humans, ask questions and make flexible responses. In less than a decade, an AI calling and interacting with a human will likely be indistinguishable from a real person.

An AI-powered unemployment insurance system would make amazing customer service and reduce bottlenecks on people who need the money, quickly. The same would apply for creating budget worksheets, drafting contracts, even conducting research and writing original research for government.

Imagine if AI had been available to contact trace, or write cluster reports during the worst breakouts of the 2020 Covid pandemic. A more advanced AI might even be able to serve as a member of the governor or mayor’s cabinet, making data recommendations that are unclouded by politics or human idiosyncrasies. These are just a few of the options that are possible.

We should consider laying the groundwork to make, for example, a state Department of Artificial Intelligence that would regulate and invest in AI. This would not only make Hawaii better at what we do, but it would potentially attract many tech businesses to Hawaii.

In the past, we relied on agriculture and tourism. But what if we could make AI the central feature of Hawaii, and do it before other states do? Now that would be an intelligent choice. 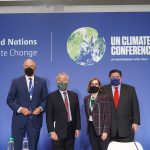 Hawaii’s Message At COP26: The World Must Move Beyond Zero Emissions

Any injection of intelligence into Hawaii governments is welcome.

AI is the future (MIT's new MIT Schwarzman College of Computing is based on AI) -- yet many DOE high schools barely have one CS teacher for 2,500 students.  Middle schools lack one qualified CS teacher.  CS "concepts" (not programming) are lacking in most Elementary Schools. CS is NOT one of the DOE "Core Curriculum" that schools are metric'd on, and so principals have little incentive to push CS in schools.  CS requires some Math, and many Hawaii high schools have barely 25% proficiency in Math, so 1 out of 4 students are unprepared for Math in the next grade level.  What is defined for CS in a Middle School may be "C" programming (Altino), whereas CS at a High School may be Web-based (Java, html) : a "dis-connect", not efficient "articulation".  Advanced Placement CS "A" courses are not taught at many High Schools, as well.  At IT industry courses (e.g. CompTIA A+), many students drop out, since they are unable to keep up -- and this credential is entry-level "Help Desk" jobs, not AI algorithm development.  If AI was so critical, the State must have invested in AI at UH, the State's only Carnegie 1 research institution, but the author is unfamiliar about rankings or top  fields.

I don't think you're thinking about the thousands you would put out of meaningful work. We are creating a cataclysmic age in which a small few will manage automated companies and the rest of us will be homeless and living in shanti towns. We will be delegated to servicing their needs, like cleaning their genetically modified lawns, and vacuuming their rugs that was manufactured by an A.I.     We are disbanding capitalism by creating a feudal society, and we are doing so out of choice. We have been brainwashed to thinking, having a machine tighten a bolt is better than having a human being do it, and that this is progress. Progress for whom?     We can either have Science work for the betterment of Human Beings like study light and energy, space travel, medicine etc.Or we can have science create a better more comfortable footpad to rest our feet on, after braking.     There is no difference between having someone make a shirt, or a machine, except having a human do it, provides shelter, food and a life. The choice of which one is actually progress, is quite clear.     The number of jobs from code writing for an A.I. is vastly outweighed by the millions it will put out of work.