Let's talk about raising the minimum wage. But it's critical to bring down the cost of living in Hawaii through tax reform and other measures. 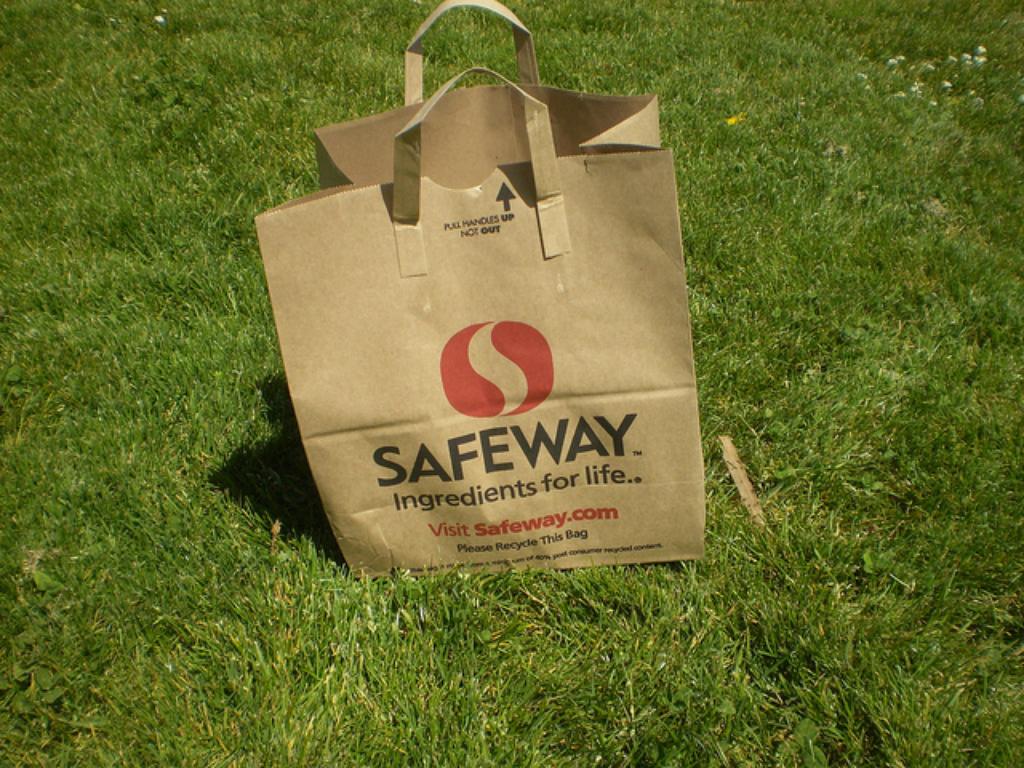 Raising Hawaii’s minimum wage will be considered a key strategy for economic recovery during this year’s legislative session. And while the thought of raising the minimum wage has provoked bitter arguments — both for and against — over the years, incumbent legislators have to face voters for reelection in the midst of an inflation that saw prices hike as much as 7% last year, the worst since 1982.

If the Legislature doesn’t at least try to raise the minimum wage this year, lawmakers will run the risk of looking like they didn’t do anything substantial to respond to the rapidly souring economic situation.

So, if you ask me, when all is said and done, they’ll probably succeed at passing a bill to raise the minimum wage.

To be fair, the minimum wage in Hawaii definitely needs to be increased. (In fact, all of us need a raise.) If you’re making less than $21,000 a year in Hawaii, you’re going to have to split costs with friends or family to survive.

But economic recovery is not as simple as government mandating that people be paid more, because the question is not so much “how much money do you make” but rather, “how much does your money buy” that determines success.

A few years ago, pre-pandemic, one legislator thinking out loud and off the record frantically demanded to know if I understood what the price of a chicken katsu plate lunch would be, hypothetically, if the minimum wage were $15 an hour in Hawaii.

“You don’t need to ask me that question, Senator,” I replied. “Because if the minimum wage is $15 an hour, then a plate lunch will be priced at $20 or more.”

And that’s the problem that faces us everywhere, and not just in Hawaii. Just as a brief thought experiment, and not to be rude to anyone, say for example that we were to determine that in order to have a minimum level of stability, everyone in Hawaii needed to make $96,000 a year.

Instead of playing around with small numbers, why not just pass a law that everyone must now be paid $100,000 a year or more? The answer, of course, would be that if everyone made $100,000 or more, $100,000 would be meaningless because then all prices would adjust accordingly higher.

As the late economist Murray Rothbard once wrote explaining this concept, “Society is no better off than before, since real resources, labor, capital goods, natural resources, productivity, have not changed at all.”

What really needs to be addressed is the purchasing power of money, not just the amount of money in one’s pocket. Because if we can lower the price of the infamous chicken katsu plate lunch – along with the price of rent, health care, fuel, clothing, and so on – that will provide more meaningful change than just raising people’s pay only for them to discover they still can’t afford the things they need because of inflation.

Truth be told, we’re facing a bad situation right now, and a lot of the problems Hawaii residents will face in 2022 are out of our hands. We can’t control the Federal Reserve’s monetary policy or the U.S. trade policy, two big factors that are hurting our local wallets. Worse times are coming, but there are small changes we can make at the local level that will have big benefits for low-income earners.

When I was a teenager in Texas in the mid-1990s, my friends and I worked for minimum wage and took whatever side gigs we could find for extra cash, whether it was cutting grass, working concessions at a football game, or washing cars. My best friend Josh got a job as an overnight safety officer at a warehouse, and because he got into so many fights with his stepfather at home, he decided to get his own apartment.

Looking back now, it seems almost impossible that in 1998, my friend was paid minimum wage, but was still able to pay for an apartment, have Sprint PCS cell phone service, and have money left over for food and other expenses. But then again, Texas had no income tax, and further, Texas also does not tax certain food products like milk, eggs, fruits, vegetables, and so on. That means working poor people have a little extra money in their pockets, and it also means that businesses have lower production costs, which makes everything cheaper all around.

The best way to make life in Hawaii less egregious for low-income residents is to lower the costs of the things they need. If we had no general excise tax, for example, many things in Hawaii would be considerably cheaper to produce and buy, and small businesses would have more money to hire more workers.

If we had no state income tax, or if we exempted middle to lower income earners from that tax, the extra couple thousand dollars that people would have in their pockets would be more money overall not just for consumer spending but to enable them to invest in wealth generation. What would you do if you got to keep $5,000 more of your pay?

It’s important to give people pay that keeps pace with inflation, yes, but it is even more critical to let people keep more of the money they make. As I have repeatedly said before, our current method of paying for local government is unsustainable.

So yes, let’s please talk about raising the minimum wage in the days to come at the Legislature. But let’s also talk about making the money that people make count by reducing local taxes, fees, and the overall cost of compliance to all the laws here in Hawaii. 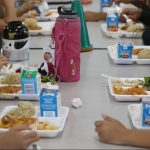 Hawaii DOE Wants Kids To Say: 'Mom, I Had The Greatest Meal At School Today'

There are some good points brought up in this discussion. First, the state has never given businesses or individuals a tax rebate. Instead they have raised taxes (GET & TAT for example) so that local government can become bigger and more inefficient. It's high time we all see a significant tax break. We all know government employment comes with unsustainable benefits, as we witness the constant struggle to meet pension requirements. The state and city, should not be allowed to do business with itself because it is a detriment to society. It is one of the root causes of why things are so expensive and incomes can't keep up.Secondly, realize who actually makes minimum wage, students, people with lower education, or that need job training to advance. Ultimately, people get paid for their worth. A business will not be sustainable paying for incompetence, only government can do that. Mandating what a private business needs to pay its entry level worker is worthless if they won't hire entry level employees. The value of an employee is dictated by their worth and in a free market they are rewarded accordingly.

The challenge has been, since day one of your approach, is how do we reduce costs. Let' take healthcare for a second. There has been a lot of noise made about the cost of healthcare, of which Obamacare, surprisingly (sarcasm) didn't solve by throwing all kinds of money at it. It's because the cost of the product (healthcare) keeps on going up without a contrarian approach to try and reduce costs. The ideas of reducing prescription costs are only window dressing when it comes to figuring out how to reduce the entire cart of costs - from routine checks to open heart surgery. So too with a whole bevy of things, some of them listed in this article. You cannot reduce the rental costs of a house when people are paying $900,000 for a condemned property and having to pay $2,100 a month in mortgage, and then demand that they "only" charge $1,200. And that is going to take a lot more legislation than any of our legislators are willing to do. They want a simple elegant solution to a problem that is more a seething wound in our economy. Time to figure out the cost of things and get them adjusted to real world standards.

Recently ate at an L&L. 2 two egg breakfast plates w/ Spam, 1 three egg mushroom omelet plate, 3 med drinks......$41+. I felt sorry for the lady, because she really seemed embarrassed that she had to charge so much. Just her and her husband, no other employees for the last 9 months. They can't afford the wages, plus the utilities, plus all the other fixed and variable costs for running a plate lunch place. I get it. The McDonald's was closed to walk-in ordering, only drive-thru, which is why I went to L&L.All you who say trickle down doesn't work...think again. It sure does, both positive and negative.Minimum wage hike won't help. It never has. If it did, it would already be adequate. All the taxes, fees, rates got hiked over the last 3 yrs. Not a shocker, the big square bldg guys had to secure the votes for this yr's upcoming elections so they had to buttress their "base". Unfortunately, due to lack of vision and guts, our economy has been withering on the vine like an attack of white flies on a tomato plant. Slow, but sure.