Let Candidates For Hawaii Governor Pick Their Own Running Mates

A cohesive relationship between the top two executive offices would bolster the effectiveness and productivity of state government. 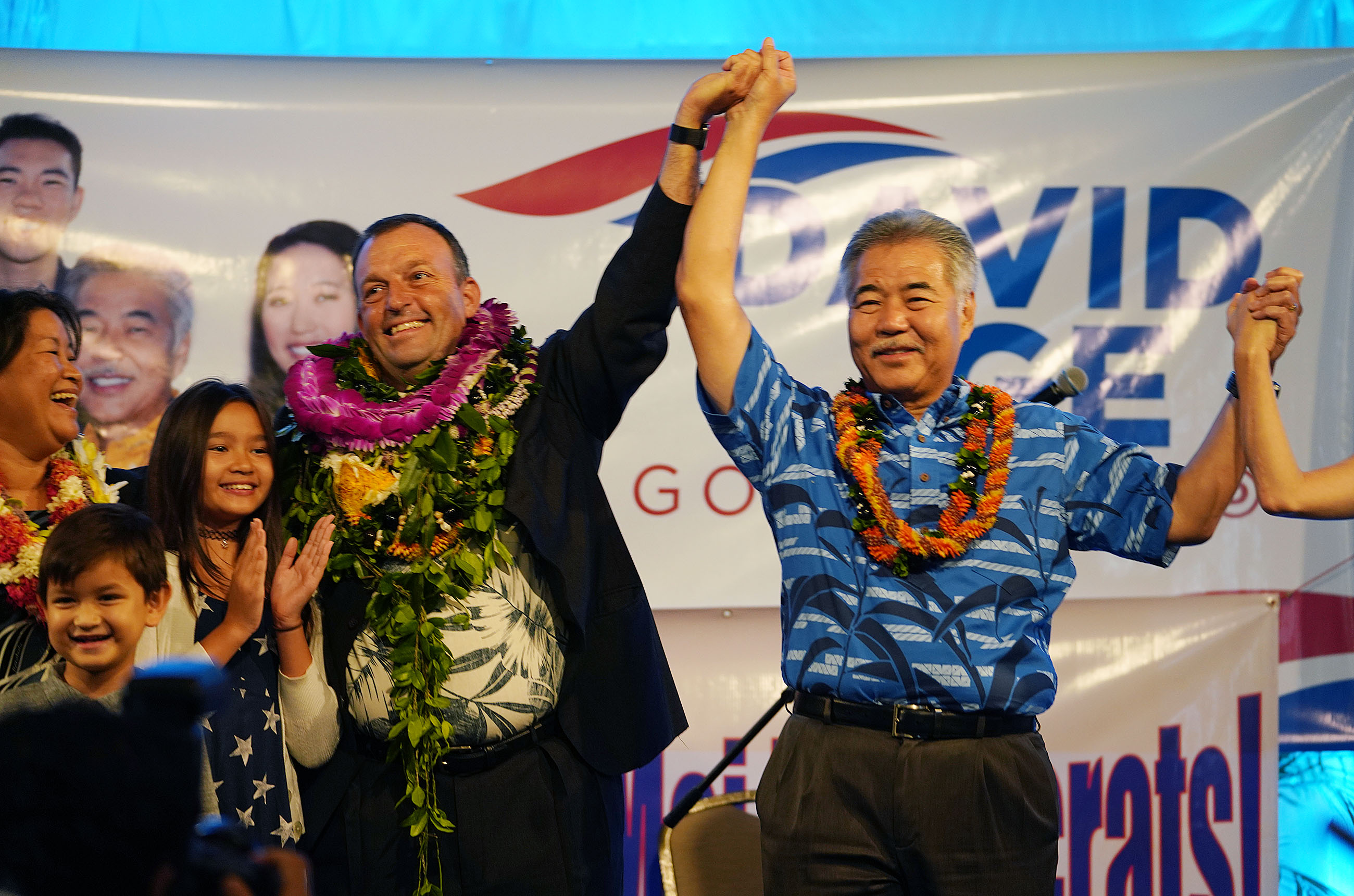 The past two years have been a stress test of epic proportions for our state. With the current political climate and pandemic-induced crises, distrust of government is at an all-time high. Hawaii’s executive branch must be capable of effective, efficient, and coherent governance.

Recent and past history revealed the executive disconnect and ideological chasm that historically persists between our top two executive officials. If the executive branch of government was a company, would we want our top two officials to be on the same page or constantly at loggerheads?

Mixed or contradictory messaging from the executive branch promotes confusion and images of incompetent leadership, leading to a loss of voter confidence and involvement — the backbone of a democratic society.

The lieutenant governor should serve as a source of guidance and support for the governor. A more cohesive relationship between the two executive offices would bolster the effectiveness and productivity of our state government.

This year I introduced House Bill 1420, proposing an amendment to Article V, Sections 2 and 4 of the Hawaii State Constitution to allow the governor to appoint a lieutenant governor of their choice.

The bill, which has been referred to the House Judiciary and Hawaiian Affairs Committee for its consideration, also proposes a special election for the offices of governor and lieutenant governor if the office of the governor becomes vacant, a necessary safeguard to ensure our people have enough opportunity to evaluate the merits of the next governor.

Hawaii is one of only eight states that hold separate primaries for governor and lieutenant governor. Discord between Hawaii’s two top executive offices goes back to the administration of Republican Gov. William Quinn (1959-1962), who sidelined his elected Lt. Gov. James Kealoha to the periphery of his administration and relegated him to presiding over ceremonial functions.

Similarly, Lt. Gov. Thomas Gill, an outspoken and progressive Democrat, often differed with the powerful Democratic leader Gov. John Burns and was not shy about distancing himself from Burns’ stance on several important issues. In addition to creating fault lines and factions within the governor’s circle, Gill’s criticism of Burns highlighted these divisions to voters and weakened the effectiveness of the administration.

In contrast, consider the relationship between Burns and his Lt. Gov. George Ariyoshi. By capitalizing on a long-standing and productive working relationship, the two men built a democratic coalition that cemented the party’s influence. Their relationship was central not only to the formation of Hawaii’s modern-day political system but also to the ascension of Japanese Americans in post-war Hawai’i to positions of social power.

After succeeding to office in 1973 when Burns was stricken with cancer, Ariyoshi was elected the third governor of the state of Hawaii in 1974 — the first Asian American in the nation to be elected to the office. The relationship between Burns and Ariyoshi speaks to the potential for widespread, positive social change when the governor and lieutenant governor work in unity.

My proposed constitutional amendment would not only strengthen the governor’s position but also strengthen the powers and responsibilities of the office of the lieutenant governor.

As a result, the position of lieutenant governor is often viewed as merely a stepping stone for politicians who aspire to the first-in-command post.

Allowing gubernatorial nominees the opportunity to appoint a lieutenant governor of their choice does not strip away the right of voters to elect their executive officeholders. Instead of voting for two positions, the voters of Hawaii would vote for a team on the ticket, similar to the U.S. presidential elections.

Constitutional amendments must be approved in each legislative chamber by a two-thirds majority or by a majority vote of each chamber in two successive legislative sessions. If passed, proposed amendments are placed on the ballot during the general election and presented to the citizens of Hawaii for a vote. If passed, HB1420 would take effect in the 2026 gubernatorial election and there would be no lieutenant governor primary election.

The position of lieutenant governor is often viewed as merely a stepping stone.

It has been said that you either learn from your experiences or go back and do the same thing over and over again. Have we not learned from our experiences?

It is time to make meaningful changes in how our leaders are elected before facing the next stress test to our democracy. In November, you will hopefully see the following question on your ballot, provided below in draft form. I urge you to carefully consider the reasons above that support voting in favor of this amendment:

The days section is left blank for lawmakers to determine.

This is one of my efforts to make government more responsive and effective. Please consider supporting the appointed lieutenant governor amendment to the state constitution. 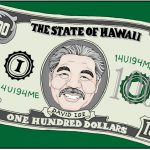 In business the CEO hand picks his second in command. It's the only prudent way to ensure that his vision is in line with his people. It never made sense to "assign" a Lieutenant Governor to the governor for that very reason. You need to have someone who shares your vision good or bad. Ultimately it all falls on the top guy but at least that gives him a chance to see it through. Also, it's about time we allowed split ticket voting instead of being forced to vote for one party. No one party has all good candidates period.

Besides Burns and Ariyoshi another good example of a Gov. and Lt. Gov. working together was when Gov. Waihee delegated the formation of the A-plus after school program to Lt. Gov. Cayatano. While not all governors have been able leverage their Lt. Govs. office like Burns or Waihee it shows that it is possible. One question to ask is: Would an appointed Lt. Gov. take away the checks and balances that is achieved by electing two independent leaders.

Not sure i agree. The people cant even pick good candidates. How can the cabdidates?