Danny De Gracia: Charging Tourists For Parking? Then Build More For Everyone Else - Honolulu Civil Beat

Danny De Gracia: Charging Tourists For Parking? Then Build More For Everyone Else

Money raised by the state and counties should always go toward increasing the supply of goods and services for everyone. 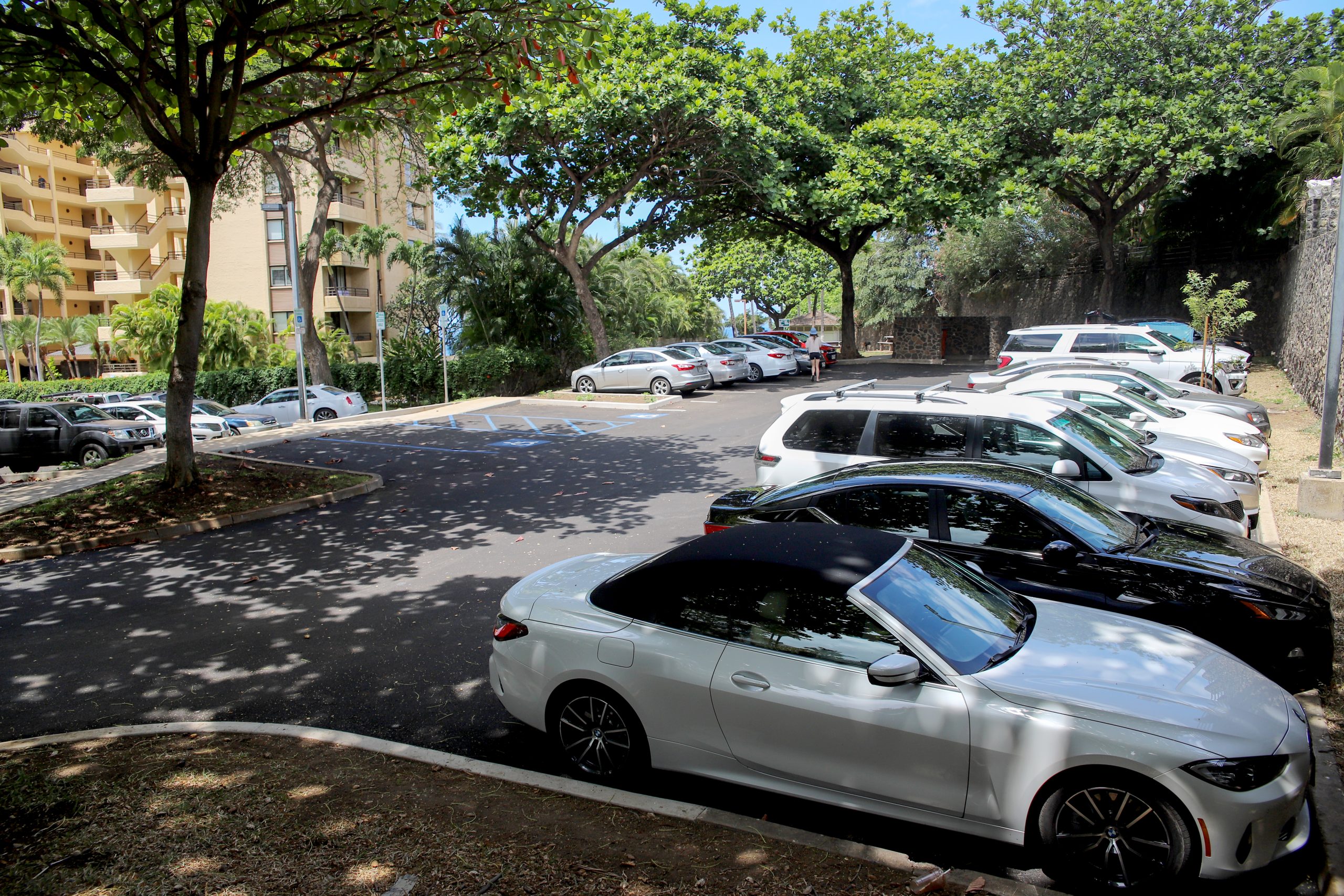 Late last month, a friend and I decided to camp at the Ala Moana shopping center for the launch of the Swatch and Omega MoonSwatch, which is basically a low-budget emulation of the Omega Speedmaster of NASA fame.

Staff suggested to us the previous day that we could probably show up at 6 a.m. and still be able to get in line for a watch, but I figured we should show up at 5 a.m. to be safe.

It turns out we should have arrived even earlier.

We got there at 5 a.m. to find exactly 141 people already lined up, and by 9 a.m., a line of at least 600 people – tourists and locals alike – stretched from Swatch all the way to Barnes and Noble.

As we were waiting, I joined other watch fanatics in attempting to calculate how many watches were allotted to each store, and coming up with an average of where the cutoff point in the line would be.

When the store opened, we were sent away empty-handed after having waited in line for four hours. I turned to my friend and said, “Jeez, they should have just raised the price for launch day as the lines got longer, because price always settles demand.”

My friend, sensing that I had made a rather privileged remark, replied, “Well, by the time they get enough for everyone, you might as well just buy the regular Speedmaster from Omega.”

I mention this story because much like competing for a cheap MoonSwatch, the tourists who have been flooding the islands for the last two years have been making it difficult for locals to get access to everything, be it street parking, beach access, rentals, and, shamefully, even Covid-19 quarantine hotel space.

One of the ongoing proposals to manage visitor demand has been to charge visitor fees – an idea that I’m not opposed to – because those who come here can afford to pay, unlike most locals who can barely make ends meet.

It’s important to note, however, that whenever we charge tourists to meet demand, the money that we raise should always go toward increasing the supply of goods or services for everyone.

If, for example, the neighbor island counties want to charge tourists to park at beaches, we should use that money to increase the future amount of public parking spaces at tourist hot spots because otherwise, we’re just making it easier for tourists to take over places that locals should have first crack at.

If we’re going to resolve demand with pricing strategies, the money we raise has to also go toward providing more supply.

Now there are some who think the entire state should be treated like a gigantic Hanauma Bay State Park, where we make people pay through the nose to enjoy Hawaii’s beauty. The only problem with that is Hanauma Bay is not accessible enough for local residents.

In the two decades I’ve lived here, I’ve only gone there twice. It’s always overcrowded, you have to be divinely blessed to get parking and I hate having to constantly rewatch the mandatory orientation video that, just like mandatory state ethics training, can basically be summarized as “don’t be an idiot” since functioning adults should already know how to behave.

One would think in all this time, Hanauma Bay, and for that matter the other state and county parks here, would take some cues from the management of the Pearl Harbor National Memorial, where as visitors increased through the years, so did the parking space, the attractions, the vendor services and the overall tourist experience.

But, no, that’s not how we think in local Hawaii government; we will charge you more and not actually provide any enhancements to the public since all we really want is the money.

The neighbor islands are going to have to get used to the fact that very soon they will no longer be able to laugh at Oahu as a tourist-overrun, concrete landing strip, flush with disrespectful visitors and stressed out locals.

Years of not building public infrastructure – especially public roads and parking – are catching up on the neighbor islands.

So if you’re going to start charging tourists for public services, you need to seize this opportunity now to modernize and expand capacity to accommodate more people. Failure to do this will inconvenience locals more than it does the tourists you wish to throttle.

I don’t know why I need to keep saying this, but we need to use all the money collected through taxes, fees, federal assistance and other sources to build a better Hawaii.

What does this shopping list look like? We should be building new roads, parking, public bathrooms, libraries, museums, government clinics and hospitals, modernized schools, sewers, utilities, and all the things that 21st Century civilization is supposed to have.

We need to end the mindset that we can just charge more fees, put in some speed bumps, ban a few things and tell people to file applications for permits to enjoy things as a means of remedying Hawaii’s problems. It’s time to build up and enhance Hawaii so that we all can peaceably enjoy this place together.

I have no problem paying more in response to higher demand. But if you’re going to charge me more, it’s only fair that you use the money you collect to meet my demand with more supply and better services in the future. Can I get an amen? 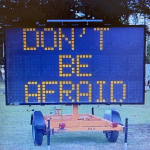 Free public beach access stalls were required in the SMA permit process. The intent was to allocate stalls for locals to access the beaches. Visitors in resort destination areas already have beach parking in the main lot which they all pay significantly for. By charging for parking in beach access stalls, you are essentially eliminating half of all parking space opportunities for locals, who will not opt to pay for parking and will go elsewhere. You are essentially making the problem worse for locals by denying them access to the desired location. The solution is to reduce the number of visitors outside of visitor destination areas who are driving to the destinations because their single family home rentals are not on the beach. Rescind or repeal the short term rental home ordinances and you problem will be reduced. Not eliminated but made more manageable. Overtourism is caused by uncontrolled proliferation of short term rental home "mini hotels".

Interesting discussions in the comments but I hope we all can acknowledge that none of this makes sense until we can determine the carrying capacity of the islands in terms of annual visitors and find a way to establish a lid within that cap.

I'm reminded of the carpool lanes in California: under the law, no existing lane-miles of highway could be converted to carpool lanes; only newly-constructed lanes could be designated for carpools.