Mental health issues in our youth that showed up during the pandemic are not going to simply go away. 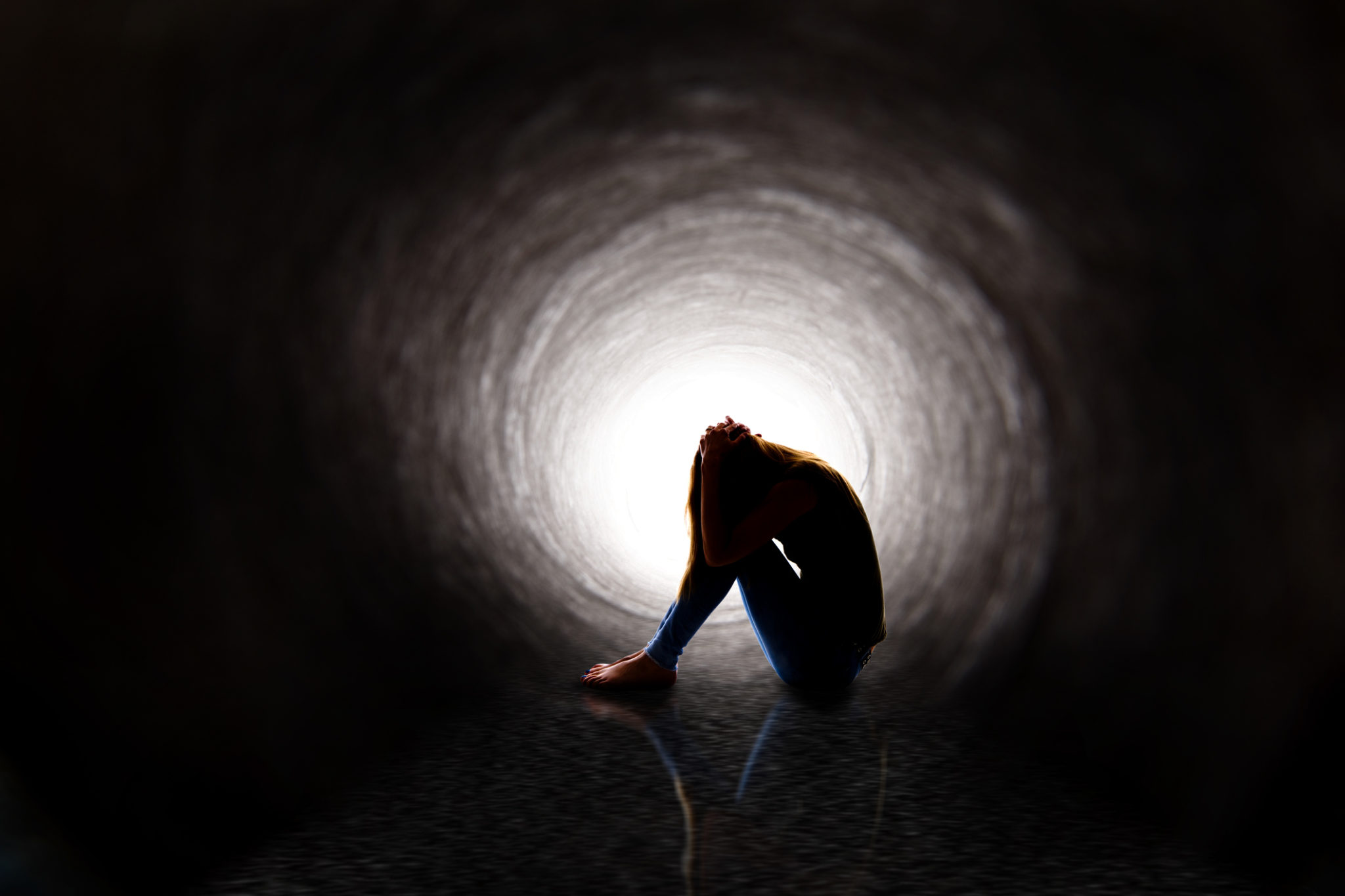 For years, Hawaii’s teens have faced severe challenges in the area of depression, suicide, and loneliness.

During the global pandemic, these problems, which had already been festering largely unchecked behind the scenes, made the Covid-19 crisis even worse because the combined pressures left many with a sense of isolated hopelessness.

According to an April report from the federal Centers for Disease Control and Prevention, prior to the pandemic among children and adolescents across the country, “significant increases occurred between 2009 and 2019 in having persistent feelings of sadness or hopelessness (26.1% to 36.7%), having seriously considered attempting suicide (13.8% to 18.8%), and having attempted suicide (6.3% to 8.9%).”

When the CDC conducted its Adolescent Behaviors and Experiences Survey from January to June 2021, several alarming trends emerged during the pandemic. Some 56.5% of females surveyed had “persistent feelings of sadness or hopelessness” versus 31.4% of males. Among individuals who identified as gay, lesbian, or bisexual, that number was as high as 75.7% compared to 36.7% among those who identified as heterosexual.

Some 45.8% of Native Hawaiian or other Pacific Islanders also experienced the persistent feelings of sadness or hopelessness, compared to 43.8% of white, non-Hispanic respondents.

The danger of having so many of our young people suffering from sadness or hopelessness is not only the immediate risk of suicide, but also the long-term implications of maladaptive development or even drug or substance abuse as coping mechanisms.

The society and government that we will have 20 years from now will consist of today’s high school students, who face the challenges of poor mental health and a world that is making less sense to them with each passing day. What we do or don’t do for our young people today will affect future issues with crime, domestic abuse, drugs, poverty, and even the future worldview of our population.

While the pandemic has abated and the risk of school closures or community-wide shutdowns is less likely to happen, I do not believe that the mental health problems seen during the worst of the pandemic will simply go away.

Covid amplified the effects of many of our existing weaknesses in social capital, community connectedness and interpersonal relationships. We as a people need to put more emphasis on giving young people a sense of well-being and belonging in our world, so that not only will they take care of themselves, but they will take care of each other to provide support for any future disruptions to their lives that will come.

The biggest mistake that many people make when it comes to our youth feeling sad, hopeless, disconnected or suicidal is simply to assume that they just need to “deal with it.” This attitude denies that a problem even exists and seeks to portray persons who suffer from these problems as somehow being weak or even selfish for feeling the way they do.

My generation was treated like that, and it did no favors for any of us, because it simply made youth mask how they really felt behind elaborately constructed emotional facades, narcissistic social pantomimes, and excessive pursuits of perfectionism or accomplishment.

What we have to do in our high schools is empower our teens in healthy emotional, intellectual and physical development. One of the first things we should be doing in schools is spending more time meeting the needs of our children rather than trying to force them into anxiety-inducing academic rites of passage that may or may not even leave them equipped to get a job that pays their bills when they graduate.

There’s several things that we should seriously consider.

• Build a culture in schools of mutual support.

This involves more than just the usual interventions of school administration or teachers looking for signs of depression or suicide. From the day that students step foot as freshmen in high school, we should be training them to look after their fellow students and to make them accountable for one another. Teach people to respect and love their neighbor and we will witness amazing changes in our society.

We live in times where it is considered inappropriate to offer to help people if we think they are suffering, because it might “embarrass” them. This is a toxic mindset, and it’s the fastest way to entrench people in feeling isolated. Make it a point to train people to help others and support others.

• Teach the art of difficult conversations.

As much as young people today are considered outspoken, the truth is our society is still lacking in the capacity to have transparency when it comes to how we are really feeling or how we perceive situations. When young people learn to express their thoughts and fears in healthy ways, or when young people are able to approach others about concerns they have in a respectful yet forthright way, we will all be less disconnected or isolated from each other. We need to move from “how dare you say that to me” thinking to a “thank you for being honest with me” culture.

Physical bullying is a problem in schools, but the bigger problem which is not as well-known is relational aggression where relationships are used to control people or where individuals are used as proxies to inflict emotional damage on others.

Do you want your keiki to grow up with an inferiority complex that defers to power and popularity, or do you want them to be kind, respectful, honorable people who care for others? We need to teach our students how to resist manipulation and shun all forms of bullying so that they can grow up to be healthy-minded adults.

We all have a role to play in helping our young people have a bright future. Let’s work together to help them see that they have a role, and a place, in it too. 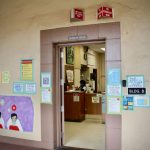 Eric Stinton: There Are Many Reasons To Get Involved In Your Kid's School

Good article and comments. One thing I wonder about and is definitely out there is today's obsession with social media, something that wasn't around in the 70's, 80's, or even less than a decade ago, to the extent it is now. It alone can be so damaging because kids are so reliant upon it for information, social status and how they fit into society. Instead of running around the neighborhood playing, they are strapped to their devices on tiktok and instagram.

Such feelings were virtually unknown among the kids of my generation. We were far too busy for such thoughts to enter our minds. Our days were filled to the brim with school, homework, athletics, clubs of all kinds, roaming the neighborhood with other kids when the weather was nice, devouring masterpieces of world literature when the weather was bad, plenty of quality time with parents and relatives. Pretty much everything we did, including things that were dangerous and stupid, was ultimately educational, character-building and wholesome. Contrast this with the life of an average child today. Parents today tend to spend far more time on work (and also dealing with mountains of various paperwork) than our parents did. Schools no longer challenge kids academically; many schools have stopped assigning homework. School campuses, which used to be hubs of afterschool and weekend activities, are now off-limits outside of school hours. Letting a child roaming the neighborhood with other kids had become unthinkable. What is left to give a child a feeling of purpose and a sense of belonging?...

I am not sure how I managed to survive decades of the 8 to 5 work model. I am going to pat myself on the back for just showing up. Letâs all just show up. Attendance is half the battle. And letâs treat those that do show up nicely. Get the missing kids back in the classroom and treat them fairly. And put all the masks in a pile and burn them.