Danny De Gracia: Want To Cut The Price Of Gas? Work From Home

Lawmakers should also consider cutting taxes on fuel to bring costs down for Hawaii residents. 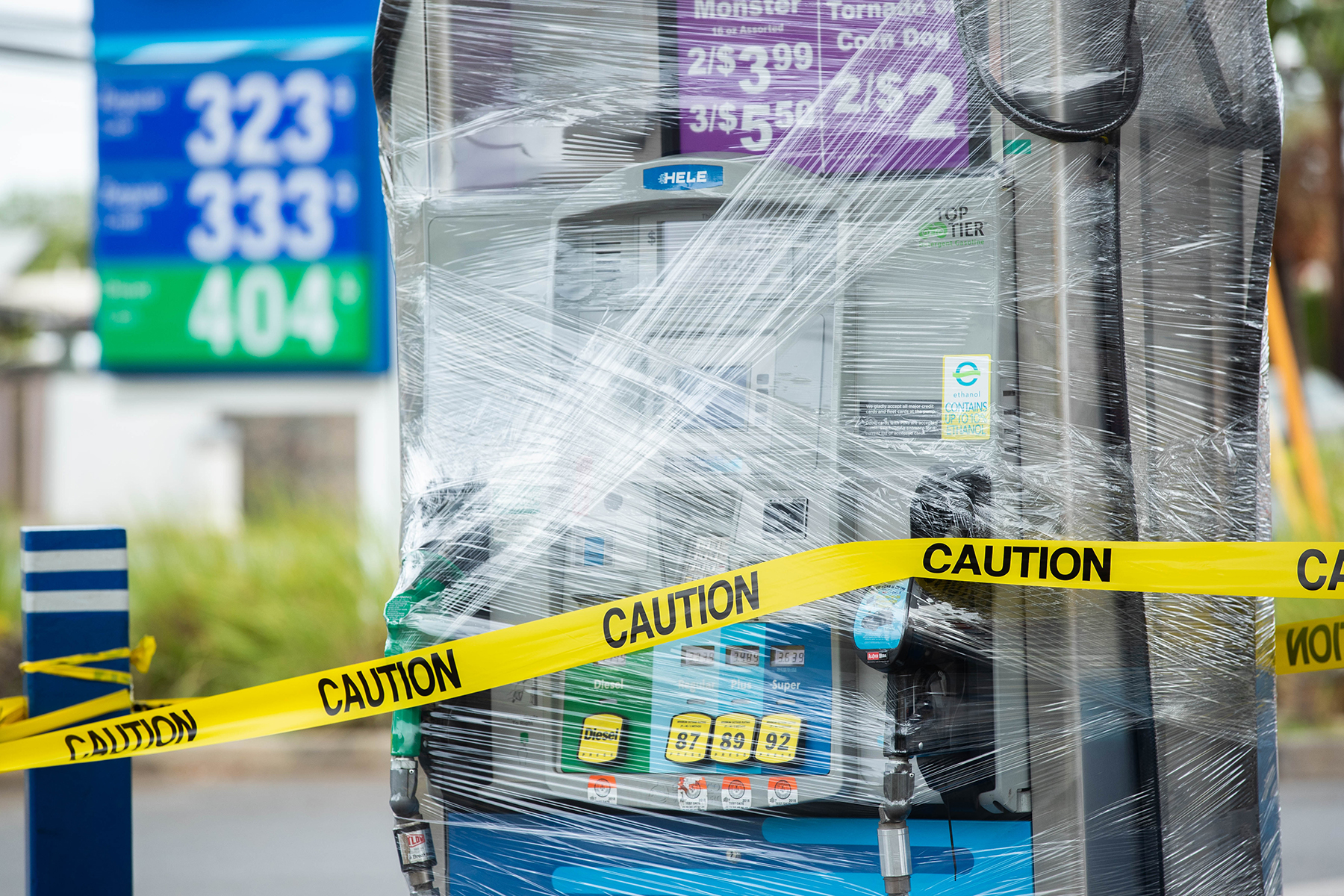 Gasoline prices in Hawaii have been a headache for locals for as long as most of us can remember, but these days, filling up a tank can mean blowing cash that many residents need for food or rent.

The price at the pump is primarily driven by four factors: Costs of distribution and marketing; refining costs and profits; federal and state taxes; and, as everyone knows, the current price of crude oil, which accounts for almost half of the price.

Since the Linda Lingle administration, Hawaii government has earnestly and bipartisanly sought to pivot the islands toward cleaner, renewable and sustainable energy sources. But while one dreams of unicorns and an energy utopia in 2045, the fact of the matter is that locals are very much in anguish right now over the high cost of everything.

There is no need to remind our readers how national monetary policy, global speculation and artificial scarcity make crude oil, and in turn, gas, expensive. Sadly, Hawaii can’t do much about those factors.

Much like real estate, the price of oil is something with which Americans have a love/hate relationship. We don’t want politicians to let oil get too expensive, but at the same time, we don’t want oil to get too cheap, because then – supposedly – people will be out of jobs, energy giants will collapse, retirements will unravel, the dollar will implode, the Middle East will ignite into world war, and so on. (None of that will actually happen, but people ignorantly think it will.)

So while we have to, for now, simply deal with the fact that gas is going to be expensive one way or another because the economic cards are stacked against us, there is a way that local government can immediately help Hawaii residents save a little money and possibly even lower the price of gas by a few cents or so.

Taking A Page From The COVID Playbook

One way to help locals might be to steal a page from the COVID-19 playbook and use the emergency powers of the governor and the county mayors to artificially tweak the demand for gas in the islands by implementing a statewide public telework policy. Yes, yes, it’s “evil” to suggest continued use of emergency powers, but we are still very much in an emergency.

Both state and county governments constitute a significant bulk of the local workforce, and keeping them at home will make a difference. Drop consumption and demand, and gas supply will go up and prices will go down.

Anyone who has the capability to work from home, who doesn’t provide in-person customer service, should have the option to work from home. This not only keeps people off the roads and reduces the need for constant trips to the gas station, but it also reduces the energy consumption of government buildings, since vacant offices can have the lights off and air conditioning deactivated.

Private companies in Hawaii can also consider employing telework, again, to reduce the number of employees on the road, which would be beneficial for their workers and for the public, in terms of fuel consumption. If we could all lower the price of gas in Hawaii by so much as 20 cents through behavioral modification, that could be construed as a victory.

This being said, if we really want to drop the price of gas in Hawaii over the long-term, the Legislature and the counties will ultimately have to lower taxes on liquid fuels, but that’s likely not going to happen, since legislators hate losing any source of revenue.

Still, if the objective is to help with energy costs, repealing, or at least reducing, taxes is a more decisive way of keeping costs low over the long term, and someone should introduce legislation to this effect.

The Austrian economist Ludwig Von Mises once warned that danger lies not so much in the slow rise of the general prices of all goods, but rather, when prices are so unstable that people begin purchasing excessive amounts of goods preemptively, because they believe “if I don’t buy it today, I may not be able to buy it tomorrow” – and this results in a hyperinflation of prices.

We should do everything that we can, emergency powers included, to help slow or reduce the price of fuel in Hawaii. Call it whatever you want – “flatten the gas demand curve” or “saving fuel with aloha” – but let’s act.

Re-instituting telework as a way to diminish the need to be on the roads will at least buy us some time to save money and give legislators time to think of next steps for Hawaii’s price crisis. 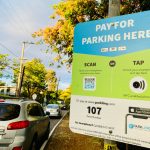 The pandemic definitely showed that tele work helped reduce rush hour traffic.  Schools being closed didn't hurt either, as both contributed to what may go down in the books as a pre 70's traffic relief party.  Driving was actually a pleasure and when you told someone you could be there in 5-10 minutes, you weren't just throwing out a number.  That's all changed now and like tourism numbers the reality check of people making trips and going places has once again clogged the roads like a triple bypass heart attack.  Tele work can help to relieve some of the rush hour crush, but with activities coming back on line, so is the related traffic to get there.  With schools set to reopen this Fall, I think we are looking at very similar patterns pre-2020, however, if government leads the way for workers to stay at home and work and private business looking to save on expensive lease rents, the hope is there will be fewer people needing to get back in the mix.  The problem with affecting the price of gas is that it's more based on market forces, with crude somewhere in the low $70's versus under $50/bar. when gas was cheap.  Don't forget the state wants to start charging us on miles driven.

Telework is a good idea, but in calling for a reduction of taxes on gasoline and other liquid fuels, Danny de Gracia has forgotten about climate change, which threatens human existence.

The suggestive remedy addresses a symptom not the problem.  Furthermore as many others have pointed out Hawaii demand is unlikely to affect global oil prices.  As far as embracing more hydrids or EVs, once again it only addresses a symptom since Hawaii relies on fossil fuels for most of its electricity generation.  Furthermore, our grid would collapse if everyone plugged EVs into it.  The solution is the readily available resource all around the islands, "seawater" or more specifically, hydrogen. Putting Hawaii on a trajectory towards energy independence necessitates hydrogen adaptation.  Advances in conversion technologies using Metal Organic Frameworks (MOFs), electrolysis, and solar conversion have proven themselves.  As a leadup to evolving Hawaii to a hydrogen powered economy, the State should look into manufacturing synthetic gasoline right here in Hawaii as a bridge and way to stimulate the local economy.   To lessen the impact on those who want to keep existing ICE vehicles, conversion to hydrogen or natural gas is also a good bridging step.  Elect me and I will lead Hawaii to a better future instead of perpetuating long standing problems with symptomatic remedies.