Based on recent details emerging in a high-profile embezzlement case, corruption is more common and widespread than one might think in Hawaii. 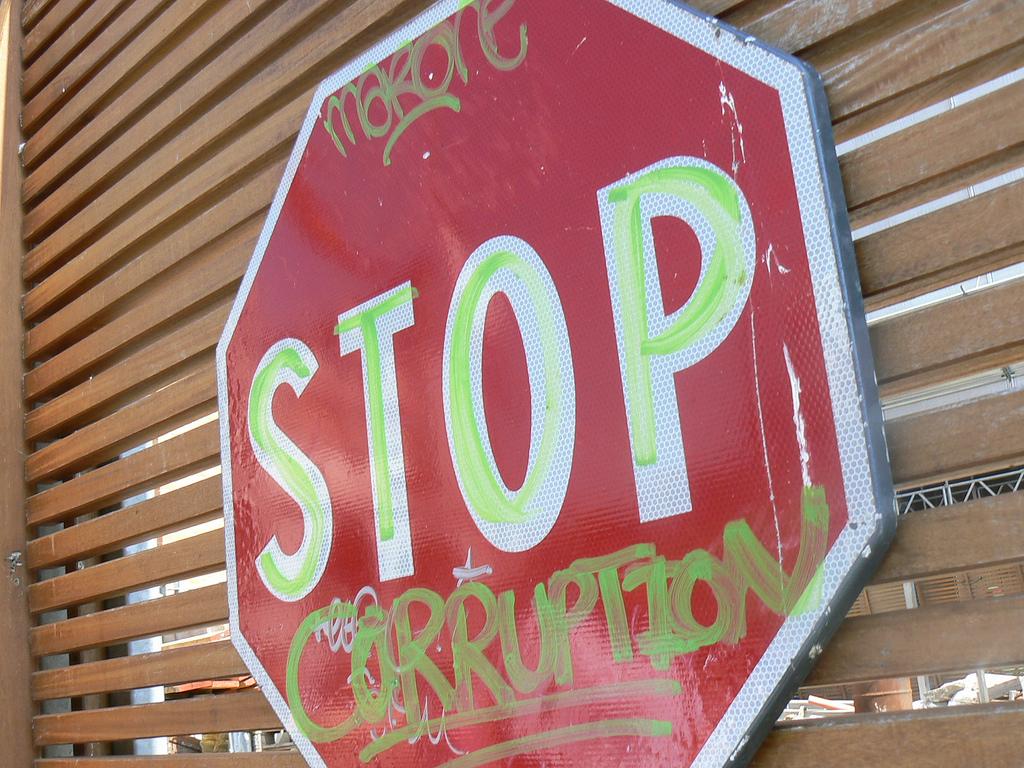 Last week, a federal court sentenced Hanalei Aipoalani to 46 months imprisonment for his role in embezzling $527,000 from AmeriCorps, and for also accepting bribes to influence the approval of fraudulent applications for CARES Act Funds.

Taken by itself, this is a bombshell for both the local government and our community, but it is also yet another ugly incident in a long-running list of Hawaii scandals.

We’ve all heard the saying that “crime doesn’t pay” and “cheaters never prosper” since elementary school. I beg to differ, because in Hawaii crime most definitely pays well and cheaters do indeed prosper.

Forget outrages like government officials eating at restaurants at public expense, civil servants going shopping overseas with a pCard and providing receipts that can’t be translated, or borrowing state construction equipment on their lunch break to use for landscaping of their private residences. These are all ridiculously illegal and intolerably bad activities, but they are but peach fuzz manifestations of evil growing on the back of a much larger monster of public corruption.

I find it particularly revealing that when federal prosecutors entered into the public record text messages between Aipoalani and his co-conspirators, the messages contained detailed, boastful discussions of how fraudulent activities might proceed, suggesting a depth of expertise and prior experience in the matter, which means corruption is more common and widespread than one might think in Hawaii.

This is what should worry locals. How many other trusted individuals in positions of government influence or financial power, as we speak, are committing other crimes and defrauding the public, all the while masquerading as helpers of vulnerable populations and defenders of the weak and needy?

The public should begin to wonder how many of their elected leaders are pitching grandiose and pricey plans under the guise of “public service,” “leadership,” and “bold visions for the future” which are really schemes for offshore cartels, powerful corporations, and personal enrichment.

The public should question whether electing the same people for decades carries with it a slippery slope toward democratic oligarchy, or whether it makes sense that elected officials, government agencies, nonprofits, and large businesses in Hawaii all recycle each other’s alumni.

We are up to our eyebrows in swamp water here in Hawaii, and because the water is so opaque, we can’t tell what kind of carnivorous predators are lurking about around us. It is time to drain this swamp and reclaim Hawaii for decency, trust, and honor again.

Our legislators love to make new things illegal every session, but Hawaii keeps getting more and more corrupt because the laws are meant to make lawmakers look good, but not actually make Hawaii good.

In case you haven’t noticed, there are currently two standards of justice in Hawaii right now.

One standard demands absolute accountability and gives no mercy to poor people, whether their offenses are as simple as being unable to keep current on their increasingly expensive vehicle registration or as seemingly nefarious as having a drug addiction and being caught with illegal substances.

For these people, we say the law must be enforced without exception, and we say that if there are extenuating circumstances which call for special exceptions, well, then it’s up to the court to decide your fate. More often than not, poor people who break the laws here see their lives ruined.

We as a people need to get serious about demanding accountability from the people around us. That means we stop empowering corruption whether it’s our friends or family, and we stop looking the other way.

The other standard we have in Hawaii is one where if you are famous, if you are well-connected, if you are rich, or if you are a political instrument, the proverb that “to err is human, to forgive is divine” applies to you. And that’s if you’re even caught in the first place, because more often than not, we look the other way and even reward you with greater prominence to defraud us.

I’m reminded of a great novel written by local author Mike Bond called “Saving Paradise” which allegorically addresses this disparity where the real criminals sucking our society dry always go free, while the petty criminals are used as sacrifices to satisfy the appearance of justice. This is the problem with Hawaii, and it needs to stop.

So what is the solution? To begin, we as a people need to get serious about demanding accountability from the people around us. That means we stop empowering corruption whether it’s our friends or family, and we stop looking the other way. Local authorities, rather than the federal government, need to be an aggressive watchdog.

We need to stop accepting excuses for wrongdoing and stop enabling wrongdoing, and when big criminals are caught, these people need to be sentenced in a big way as an example for others. Whether it’s committing procurement violations to help friends or being part of a giant corruption scheme, when you break the law, you should be broken by harsh sentences as a warning to others.

We also need to know that even the appearance of impropriety is something we should learn to detest. For a society so purportedly consumed with “saving face” we keep smearing the collective face of our society with filth by allowing conflicts of interest, unethical behavior, and greed to thrive all around us. This is unacceptable.

Maybe we should change the state’s official motto if we think righteousness is such a heavy lift. I for one am tired of the terrible disparities and the increase of wickedness here in the islands, and I know many other good people are too.

So let’s do something about this, and let our moral, righteous anger drain the swamp in Hawaii. 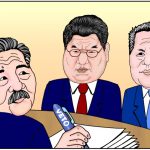 John Pritchett: Not So Fast, Governor

Term limits are a good idea but we cannot be subjected to an overhaul of the main plan for Hawaii every 4 years. We cannot scrap whatever we were doing when new leadership is elected. First of all we need to decide what and where we want Hawaii to go in the future so we know that we are electing someone who will keep us moving forward not have a total left turn away from what we the people want just because of an election. Government doesn't make any sense. They don't pass things that will pay our teachers more but they can start building a new stadium. Why are they going to tear down the existing stadium and spend millions to make a temporary one. why don't they just tear out the top sections of the old stadium and reinforce what's left until there is more money to redo the whole thing the right way. I'd like to make some major improvements to my home but I can just stop paying my bills so I can pay for it. We all know this idea is stupid and we all know there are many other dumb things they do and not do. There are so many.The question is what are we going to do about it

Great article! It seems to me that corruption(greed) should be added to death and taxes as a certainty of life.How fortunate we are that websites like Civil Beat exist so that the common citizen can vent their frustrations/ experiences with Government corruption. Which could lead to further scrutiny by honest lawmakers and law enforcement agencies.Finally, any government employee convicted of corruption should forfeit any pension/buyouts. Buyouts should be paid AFTER all criminal cases against the accused have been resolved in their favor(not guilty) This should be stipulated in all future union contracts. Good luck!

People don't get jobs that put them in positions to disburse hundreds of thousands or millions in federal grant money without having some a key backer or two.  You have to wonder who provided recommendations when he applied for his AUW and C&C positions.