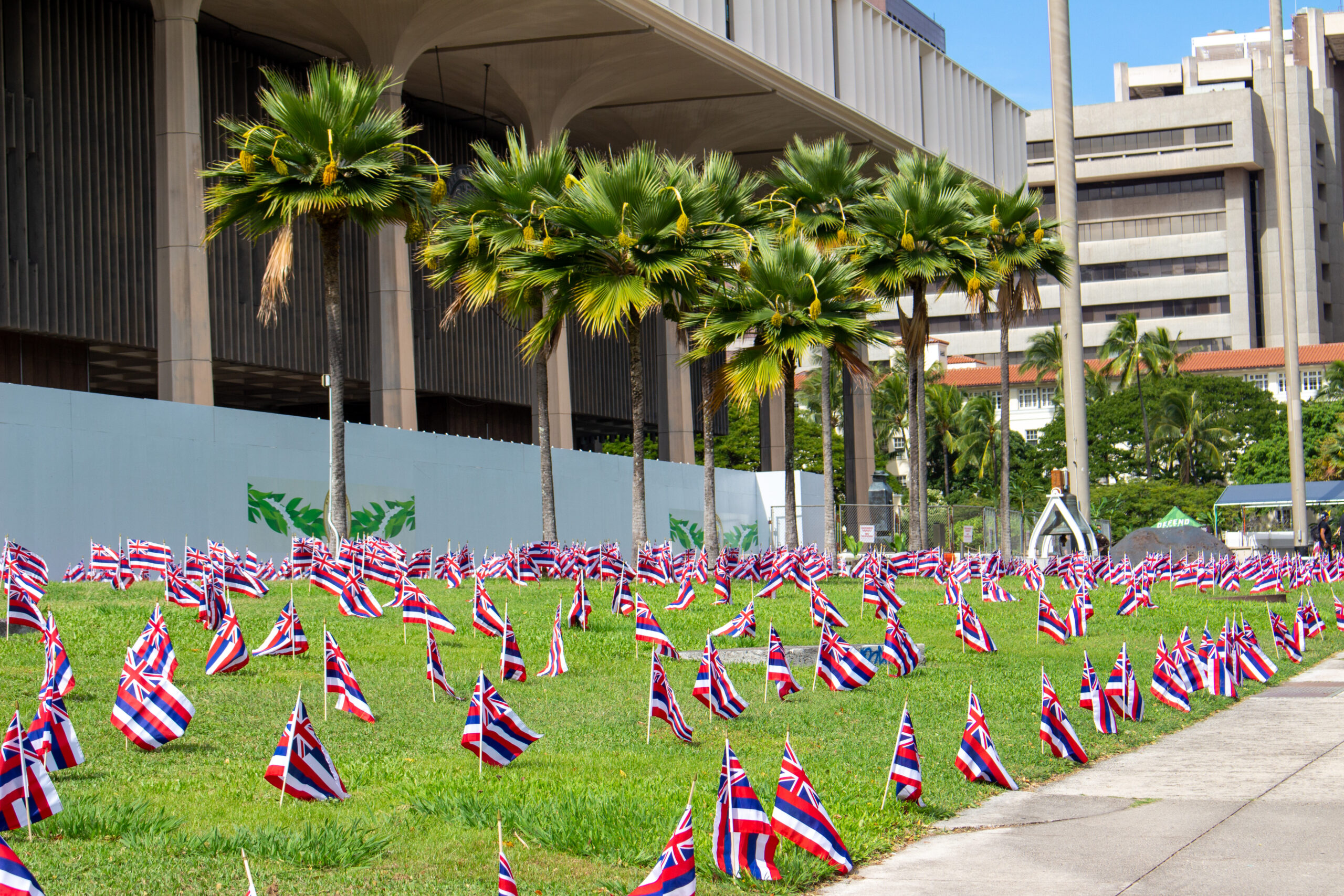 As a former committee clerk at the Hawaii House of Representatives who served during the early 2000s, I am proud of the fact that I and many others served during some of the most contentious moments in our state’s political history and didn’t shrink or hide from the public.

From debates over civil unions to emotionally charged clashes over medically assisted suicide legislation and more, it was commonplace to have protests, rallies and daily visits by constituents who wouldn’t rest until they got what they wanted from legislators.

We had to have thick skin to work at the Capitol, and, in time, we began to appreciate the give-and-take relationship between representative government and voters.

During the new staff orientation that I attended as a freshly minted committee clerk back in the day, we were told that the Capitol was open and free of obstructions to the public because of a mindset of aloha and a reverent understanding that at all times, “it is the people’s house.”

So serious were these values that on the last day of my orientation, the speaker of the House at that time dropped in to speak to trainees and sternly reminded us, “I expect all of your representatives to be in their offices during session, and I’m going to be checking to see if they’re there. If the public comes by, I don’t want them saying their representative wasn’t in the office!”

It is because of this that I remain perplexed why the State Capitol continues to be off limits to the public in 2022, regardless of the challenges presented by the ongoing coronavirus pandemic.

We have been told that Oahu’s embarrassingly high daily case count doesn’t matter because the real number that matters is hospitalizations so restrictions on restaurants and other commercial facilities aren’t needed.

But at the same time, we’re also being told that we can’t fully open the State Capitol to public interaction because it isn’t safe with Covid still spreading. In other words: It’s safe for the public to keep working, keep spending money, and keep being taxed, but it isn’t safe for the public to visit their state legislators who make all the laws. That’s not a democracy, that’s a plantation.

We ordinary citizens are forced on a daily basis to make do and to figure things out, no matter what challenges come to us. Like in the movie “Apollo 13” where NASA engineers are asked to make a square air filter fit into a hole meant for a round filter, we citizens are expected to come up with solutions and “deal with it” when it comes to Covid and cannot simply hide from controversies or threats like legislators.

And until our legislators are forced to experience the same challenges, inequalities and on-the-spot demands for urgent creative solutions, Hawaii is only going to get worse.

The Hawaii Capitol has an amazing, overlooked resource that should be used for safe, in-person meetings and interaction with legislators and House and Senate leadership: The open air rotunda.

Because of the combination of partial cover from the elements and the open-air circulation, one could easily divide the rotunda into sections with socially distanced tables at which legislators not in committees or floor session could make themselves available for one-on-one, face-to-face public visitation with or without an appointment.

Similar to how undergraduate advisers make themselves available en masse at tables in a large convocation center or gym on the first day of college registration for a fall semester, our legislators could agree to set up outdoor tables for walk-in meetings at the rotunda this session.

Let us also not overlook the fact that the Capitol sits in the middle of a massive lawn, which over the years has frequently become a tent city for outdoor events like Hawaii Children and Youth Day. One could easily hold committee hearings and information briefings under large tents, which could likewise be socially distanced and well-ventilated.

There is also nothing stopping the Legislature from requisitioning nearby downtown, open air parking garage structures — some of which are operated by the state, others private — and converting whole floors of parking into temporary committee meeting areas. Laptops, tablets, mobile hotspots and even portable generators could all be used to make this possible.

And for those of you thinking that this sounds weird, the only thing that’s weird here is continuing to make excuses for why the public can’t participate in person with our government when many people have been forced to return to offices without telework.

Another option is to take the same sour pill that the rest of us are being force fed and agreeing “to just live with Covid and just deal with it” by completely opening the Capitol with no restrictions. The expectation would be that if you get sick, you get sick and can come back five days later if you have no symptoms, and repeat that again. (I say this not at all agreeing with that guidance, but rather, insisting our legislators live with the same policy we citizens now live under.)

But whatever we do, we shouldn’t put off in-person public engagement with the legislative process any further. This cannot be a Hawaii where patricians and policymakers hide in their secure castles and yet tell the rest of us to go work, spend money and pay taxes.

When legislators start having to see and experience face-to-face encounters with the people whose lives are impacted by their bad decisions or failures to act, that is when Hawaii will start to truly recover from this pandemic. 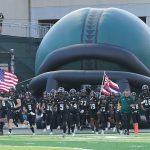 Great idea. It should be the first question poised at the "opening" of the legislature and we should expect answers from the top. The dichotomy of restrictions for this, but not for that has always been ridiculous and even more so now that the public is fully aware of the things we are asked to do, yet government seems to think they are special. It has become an excuse using covid as an easy scapegoat. For instance, why are signs now posted at the library saying they are closed on Wednesday? Is it more risky to contract covid at the library on Wednesday, or is it just nice to have another day off?

Great idea! They need to remember who they represent!

Only the chosen few !That's how our Lawmakers operate !