The Mailbox Conspiracy And Honolulu’s Culture Of Corruption

A new book by federal public defender Alexander Silvert on the Kealoha conspiracy is a must-read. 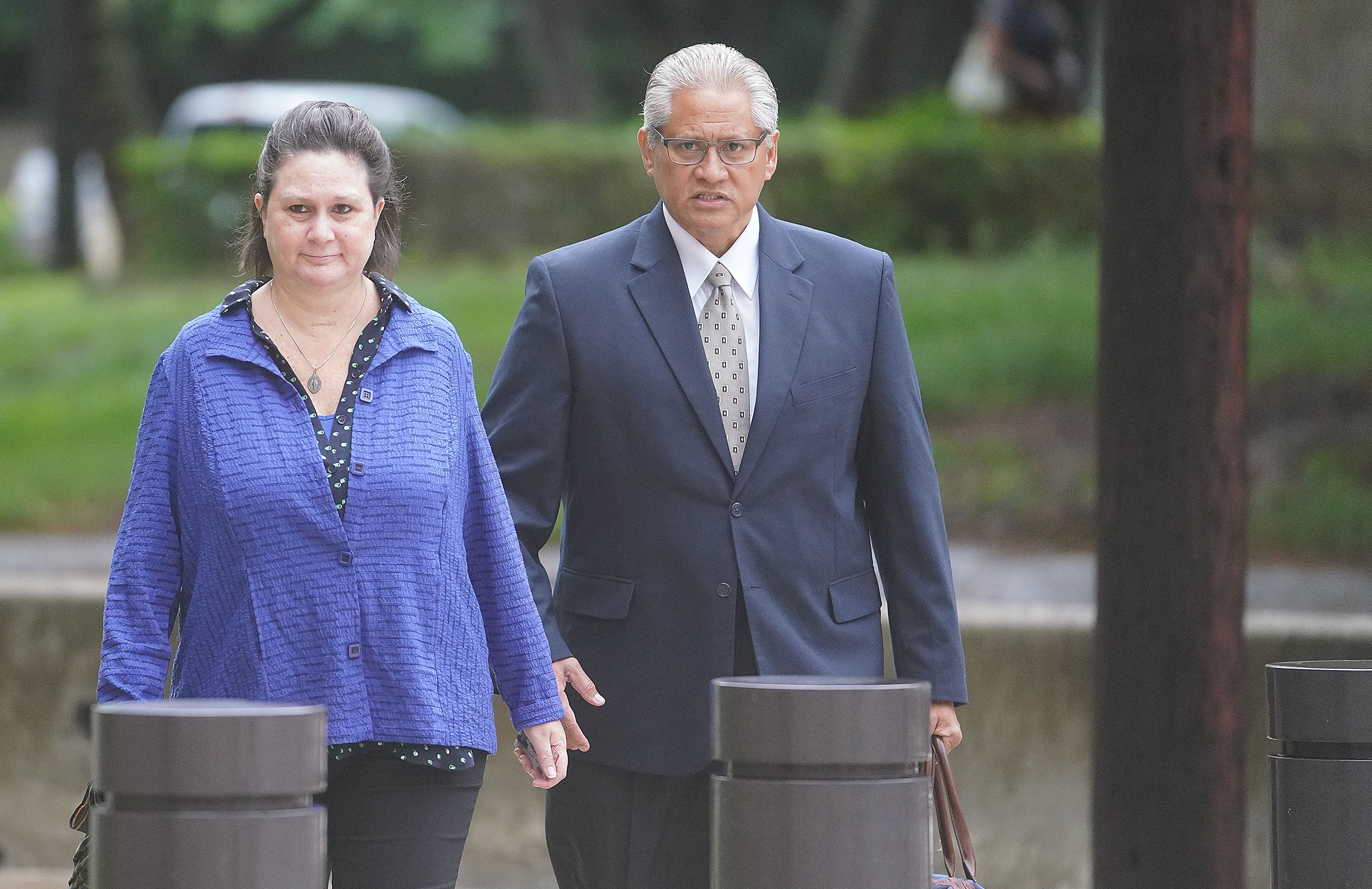 On Jan. 12, three former City of Honolulu officials were arrested for conspiring to divert $250,000 in government funds to make a severance payment to Honolulu Police Chief Louis Kealoha five years ago.

The facts alleged in the indictment are complicated but they raise several simple questions.

One is why the city Managing Director (Roy Amemiya), the city’s Corporation Counsel (Donna Leong), and the Chairman of the Honolulu Police Commission (Max Sword) felt the need to pay off a police chief who one month earlier had received a letter from the FBI stating that he was the target of a criminal investigation. Did Kealoha have damaging information on city officials?

Another is who gave the order to make the payoff in a way that circumvented review by the City Council and the Police Commission. Was former Mayor Kirk Caldwell out of the loop?

A third question is when Assistant U.S. Attorney Michael Wheat will file criminal charges against other former city officials, some of whom have already been under investigation for several years.

This scandal is not over yet. As explained by Alexander Silvert in his engrossing new book about “the greatest public corruption case in Hawaii’s history,” it all started when Louis Kealoha and his wife Katherine (a deputy prosecutor) choreographed an elaborate conspiracy to frame Katherine’s uncle (Gerard Puana) in order to cover up financial crimes they had committed against their own family in order to support their luxurious lifestyle.

In the process, the Kealohas enlisted the criminal services of many other people, including local police.

Nine months after Louis collected his quarter-million payout, he and Katherine were indicted in federal court on multiple counts of civil rights violations and conspiracy to obstruct justice.

They have been convicted, and Louis is now serving a seven-year sentence while Katherine is doing 13 years. Three other HPD officers have been convicted and incarcerated for their roles in a criminal conspiracy that would impress Tony Soprano.

When U.S. District Court Judge Michael Seabright sentenced the Kealohas in November 2020, he said, “This case is staggering given its breadth, given its scope, and given its audacity.”

The Kealohas brazenly and repeatedly stole, lied, and betrayed the public trust. This was corruption on a grand scale. It took a village to make it happen, and it took the intervention of federal law enforcement to reveal some of its contours.

We will probably never know the full scope of the Kealohas’ criminal conduct or of the crimes committed by their confederates in local law enforcement, but what Silvert summarizes is troubling in the extreme.

Silvert himself should be commended for telling a complicated story clearly. He also deserves praise for his role as a Federal Public Defender in representing Gerard Puana, and for his resolve to reveal who was responsible for framing him.

If this case had been assigned to a different public defender — one less able and committed — Puana may well have been convicted, and the Kealohas and former Honolulu Prosecutor Keith Kaneshiro would probably still be in office.

The most important causes of corruption are organizational and cultural, not individual. One key enabling condition of the Kealohas’ crime wave was a code of silence that prohibits police and prosecutors from reporting the misconduct of their colleagues.

For the Kealohas’ crimes to occur, numerous law enforcement officials had to cooperate, and many more had to acquiesce in silent complicity with the scripts written by their bosses.

There is no evidence that this code of silence has changed, nor is there evidence that leaders in local law enforcement acknowledge that their organizational cultures are problematic. After Civil Beat revealed that HPD does not keep accurate records of how many people its officers kill, Susan Ballard, Louis Kealoha’s successor as police chief, made the remarkable claim that the national movement to reform policing should “skip Hawaii” because “we’re kind of doing OK over here.”

And when Honolulu Police Commission Chair Shannon Alivado was asked about the Kealohas’ crime wave she said, “I don’t want to dwell on the past,” and she rebuked the media for “causing unnecessary angst in the community.”

Scandal can be a powerful agent of change, but as these inanities illustrate, the opportunity for reform is being squandered by police and city leaders, who continue to deny that our criminal justice organizations have serious problems.

The Mailbox Conspiracy” is a riveting read. I am assigning it to my students at UH, and I’ll let Silvert have the last word. As he stresses in his eloquent Epilogue, nobody should suppose that our problems with local law enforcement are past merely because the Kealohas have been convicted:

“Many believe the Kealohas and their police officer co-defendants were simply a few bad apples who made individually bad decisions … This has become an ongoing theme repeatedly echoed by government and HPD officials whenever they have the opportunity … But nothing could be further from the truth … These were some of the highest members of Honolulu’s law enforcement community, who used their authority and the heavy hand of law enforcement to frame an innocent man. This included a large portion of an entire unit within the police department, the [Criminal Investigative Division].

“Gerard was lucky. But others who have been falsely accused, convicted and sentenced to years in jail have not been so fortunate … It’s uncertain whether the City will learn from and embrace the opportunity to effect meaningful change that Gerard’s case presents. The opportunity exists, but there are tremendous institutional forces resistant to change.” 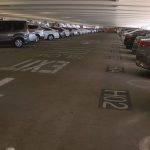 Danny De Gracia: Let's Back Those Trying To Earn An Extra Buck Instead Of Blocking Them

I always thought the real hero in the Kealoha scandal was Silvert, who blew the whistle on what was just a mailbox theft. He opened the door the the mass corruption permeating at the highest levels of law enforcement in Honolulu. Read his book, which I downloaded for a mere eight bucks. A real Hawaii 5-0 screamer.BTW, the corruption that Johnson points out goes way beyond the Kealohas and their cronies. It permeates the whole of island society and is unfortunately culturally embedded and accepted. The dark side of aloha.

Iâve been here since 2007â¦ yes Iâm an outsider. And Iâve learned the "unseen idiosyncrasies " by which new tourists could not see such as the H1 traffic logjams, homelessness in full display in Waikiki, drive your beat up car to the (best) surfing spots, and going to lunch before 11:00 AM before the mad rush.Another observation is a "sense of entitlement." People just want to do whatever they want. And they ran into a brick wall called DOJ/FBI.