Danny De Gracia: Why We Need A Member Of Congress Who Will Stay Put - Honolulu Civil Beat

Danny De Gracia: Why We Need A Member Of Congress Who Will Stay Put

Kai Kahele's apparent desire to leave his seat to run for governor is just the latest example of a political revolving door. 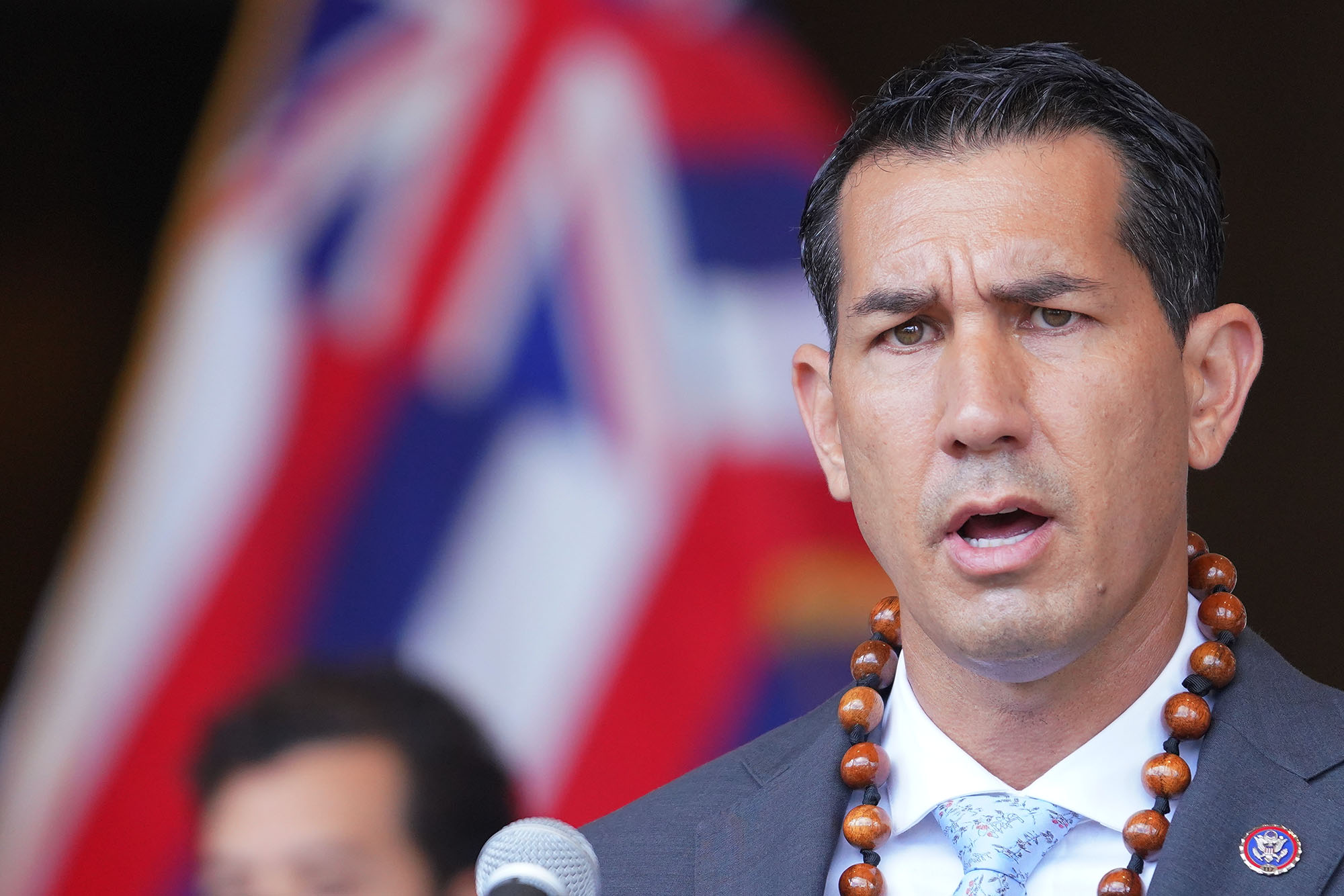 After months of speculation whether Rep. Kai Kahele would stay in Congress, a number of publications reported late last week that the single-term representative will, in fact, run for Hawaii governor.

If I were to sum up my feelings about this matter in a single word, it would be “disappointed.” I am disappointed because, as a voter in the 2nd Congressional District, it seems like this seat is a musical chair for constant political upheaval and that residents in CD2 never get a representative who stays long enough to develop the clout to do real good for our district.

To be honest, I personally admire Kahele, not for political reasons, but because as an aviation enthusiast, I think it’s pretty badass to have a congressman representing me that is a lieutenant colonel in the Air National Guard and is qualified to fly the C-17 Globemaster and numerous other aircraft.

I also appreciate that Kahele, unlike his predecessor Tulsi Gabbard, doesn’t annoy me on a daily basis by pulling antics like meeting with Syrian dictator Bashar Hafez al-Assad in an attempt to conduct rogue diplomacy. And he at least has the courtesy when voting to let his yes be “yes” and his no be “no,” rather than spending weeks on TV prognosticating and virtue signaling about an issue, only to vote “present” when a vote is scheduled.

Despite all the recent controversy surrounding Kahele, if he were to stay in Congress, that would not at all be a bad thing. After all, he did a great service to Hawaii by forcing the issue on Red Hill, and, as a military veteran, he does understand the unique balance that has to be struck between national security in the Pacific and the cultural, economic and environmental concerns here as well.

But we get no benefit by Kahele vacating his seat and leaving CD2 up for grabs for an army of thirsty and opportunistic politicians who, presumably, will end up ditching that seat as well the next time an open seat is available in higher office.

I hate to be the guy whose words upset all the corrupt, superficially minded people who run Honolulu, but every time a congressional seat is open, a domino effect occurs across our state that shifts the balance of power to put amateurs in local leadership positions and resets our national political clout in Washington, leaving us worse off all around.

Yes, friends, it’s no secret that in order to be an effective member of Congress – no matter which party is in the majority – you have to be in Congress for more than just a few terms. Washington, D.C. has no shortage of newcomers and renegades. That is not where a difference is made. CD2 suffers from the fact that we are the district for political one-hit wonders and ladder-climbing seat-warmers. We attract some of the best candidates, but we have the worst incumbents in CD2.

I want you to resist for a moment the spiritually bankrupt palace intrigue of guessing what a Kai Kahele versus Josh Green gubernatorial primary might look like and think instead about the bigger picture of how to increase the long-term political weight of Hawaii by having a committed congressional delegation. For all the utopian talk about term limits in Congress, the reality is that we need people to develop the unique political skill set of experience, maturity and patience. To quote the late President Ronald Reagan, “If it was not for the elders correcting the mistakes of the young, there would be no State.”

Why are we addicted to narcissists, liars, manipulators and greedy people in our highest offices?

Hawaii might even benefit from electing a Republican to CD2 this year, since at least that person will try their best to stay planted there as long as possible, knowing they have no future anywhere else. Yeah, I know, how dare I suggest such a thing. But then again, how dare the Democrats disrespect voters by using CD2 as nothing more than a stepping stone on the way to bigger delusions of political grandeur and self-gratification.

Perhaps there’s an even bigger ethical issue about elections that we need to have a serious discussion about, and that is, why do we empower those who disempower us? Why do we support political candidates who promise things they never actually deliver? Why do we expend our youth and why do we waste our strength giving our very best to the very worst candidates?

Is there really such a shortage of devoted, kind-hearted, wise and discerning people in Hawaii that we have to pick empty big shots and blowhards to be our elected officials? Why are we addicted to narcissists, liars, manipulators and greedy people in our highest offices?

Some of you may say, “That’s all we got; our future and my paycheck depends on them.” What a terrible opinion some of you must have of yourselves when you reject good people who want to add value to your lives and invest yourself in people who only want to invest in themselves, rather than your future.

CD2 is Hawaii’s biggest and most diverse congressional district. It is home to some of the most beautiful, intelligent, and wonderful people in the entire country who are counting on a voice that will inspire, protect, and honor them in Congress. I want all of you to think real hard about where we go from here, because we deserve someone who is committed to us, rather than being committed to themselves. 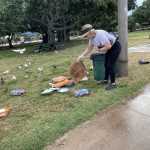 Denby Fawcett: Want Tourists To Care For Our Land? Set An Example

We the people decide with our vote how long a person should be in elected office. The House has always been a revolving door. I mean, there's an election every two years, so their job pretty much is to campaign non-stop. Only a few of us would thrive in an environment like that.

I'm not promoting any of the candidates, but despite the negative press, Kahele is in a good position if he decides to run for governor. 6 months ago, not many knew who he was. And while it took the effort of many, he'll receive his share of credit for helping to resolve Red Hill, perhaps the biggest local issue in some time, which galvanized many. Also, I think people will sympathize with him not wanting his young family to be in DC. And fair or not, Green is the face of COVID mandates that have caused a lot of harm for a lot of people and division within the State.Fundamentally, most voters are looking for a leader. Kahele is in as good a position as anyone to stand out.

I agree with every point Mr. De Gracia makes except one: Kai Kahele remaining in office would not be OK. This guy has already shown us what he is all about, and it is not looking after the needs of his constituents. It is all about his own ego and sense of entitlement to power.While it may seem off topic, I would like to point out that the Hawaii Democratic Primary rules are a big contributing factor to the turnover in CD2. It only requires having the most votes to win the primary, not a majority. In a one party state, whoever wins the primary of the dominant party nearly always wins the general election. In a four person race, it is conceivable that someone could win 26% of the primary vote and waltz into office when 74% of the voters wanted someone else. Other states deal with this by either having ranked voting or through primary runoffs. Why not here? When characters like Kahele think about ditching their jobs for higher office, they don't have a high bar to traverse, so why not?