In the last month of President Barack Obama’s two terms, he is focused on the same foreign country when he began his presidency: Japan.

Eight years later, Tuesday, President Obama and Japan’s Prime Minister Shinzo Abe stood together at the USS Arizona Memorial at Pearl Harbor, to honor the sacrifices of Americans killed during the Japanese attack on U.S. warships 75 years ago.  The carrier-launched air bombing triggered the entry of the U.S. into a global war that lasted four years, culminating in two atomic bombings that wiped out two Japanese cities — Hiroshima and Nagasaki – followed by the Japanese government’s unconditional surrender to Allied forces.

After the two leaders were together in May at the Hiroshima Peace Memorial Park, the Pearl Harbor visit by two former enemies is a symbolic message to the world about overcoming hatred, sea and island battles, civilian bombings, and then post-War reconstruction, security alliances, reconciliation, and peace.  As an European analog, French, American, and German representatives have been meeting at the mid-1944 northern French Normandy D-Day beachhead since 2004 – a mere dozen years before this month’s Hawaii meeting.

As a Hawaii-born/Punahou graduate President, whose World War II U.S. Army veteran grandfather is buried at Punchbowl National Cemetery, President Obama returned home to Honolulu, the mid-Pacific American city that was at the beginning of the long, ultimately positive historical journey. It will be his last enduring official act as the 44th American president.

The late war hero and Hawaii U.S. Sen. Daniel K. Inouye often invoked the words of Mike Mansfield, formerly majority leader of the U.S. Senate and U.S. ambassador to Japan – who declared that “the U.S.-Japan relationship is the most important bilateral relationship in the world, bar none”.

For many Honolulu families, the New Year’s tradition of eating sashimi, sushi noodles, and going to the Shinto shrine (all originating in Japanese culture) is embedded in their DNA.

Yet in no other American state is there such closeness as between Japan and Hawaii — after decades of peace and economic prosperity after the Pacific War, Japan and the 50th state enjoy a flourishing relationship intertwined in tourism, hula, music, food and dining, education, language and culture.

Honolulu-born musician Bucky Shirakata introduced the steel guitar to Japanese audiences in the early 1930s and launched the post-war Hawaiian music boom in Japan.  Over 500,000 Japanese study hula or Hawaiian music in over 4,000 venues throughout Japan.

In sports, the late Wally Yonamine, a Farrington High graduate, revolutionized Japanese baseball when he was played for the Yomiuri Giants and coached the Chunichi Dragons.  From the 1960s Hawaii sumo wrestlers – Jesse Kuhaulua, Chad Rowan, Fiamalu Penitani, and Saleva’a Fuauli Atisano’e  — rose to high rankings and won sumo tournament “Emperor Cups.” The sports stars invested in grass-roots diplomacy between Japan and Hawaii, and also assisted in the 2011 Tohoku earthquake recovery efforts.

It was no surprise that during his last Hawaii Christmas vacation as president, Barack Obama and his family would enjoy dinner at a Japanese restaurant – the Vintage Cave, featuring superb Euro-Japanese fusion dishes.

A new “Nobu’s” restaurant will launch in Ward Village, and it seems every month a new sushi, ramen noodle, izakaya (Shin on Beretania Street is exceptional), or tempura restaurant opens in Honolulu.  Sadly, the long-time Shirokoya department store has closed, but “Village Walk,” a collection of Japanese food stalls, has opened to rave reviews at Ala Moana shopping center.

In Honolulu’s Moiliili district, the Japanese Cultural Center stands as a testament to Japanese-American fund-raising, and serves as a community center for business and cultural meetings, often with sister-state/city missions from Hiroshima and Fukuyama, and perhaps Hokkaido in the future.

Starting at midnight on New Year’s Eve, Honolulu residents mixed with Japanese tourists will greet the Year of the Rooster by receiving blessings at Izumo Taisha, a Shinto shrine in downtown Honolulu – over 10,000 are expected. For many Honolulu families, the New Year’s tradition of eating sashimi, sushi noodles, and going to the Shinto shrine (all originating in Japanese culture) is embedded in their DNA. It’s just the natural thing to do.

Yet for a sobering insight to those who were Hawaii witnesses to the devastating Pearl Harbor attack, especially the “Greatest Generation’s” Americans of Japanese ancestry, I recall a dinner with the late Sen. Inouye.  He reminisced that as a U.S. Army soldier just out of McKinley High School serving in northern Italy, he often thought about his Japanese family roots.

He asked softly: “If your mother and father fight, which side would you take?”

While we think that decisions in December 1941 were made simply and quickly, the reality was that it was a far more complex situation for many individuals. Looking in hindsight at the Pacific war’s end, it is truly amazing that there exists an enduring peace, perhaps a teaching example for the world.

Community Voices aims to encourage broad discussion on many topics of community interest. It’s kind of a cross between Letters to the Editor and op-eds. This is your space to talk about important issues or interesting people who are making a difference in our world. Column lengths should be no more than 800 words and we need a current photo of the author and a bio. We welcome video commentary and other multimedia formats. Send to news@civilbeat.org. The opinions and information expressed in Community Voices are solely those of the authors and not Civil Beat. 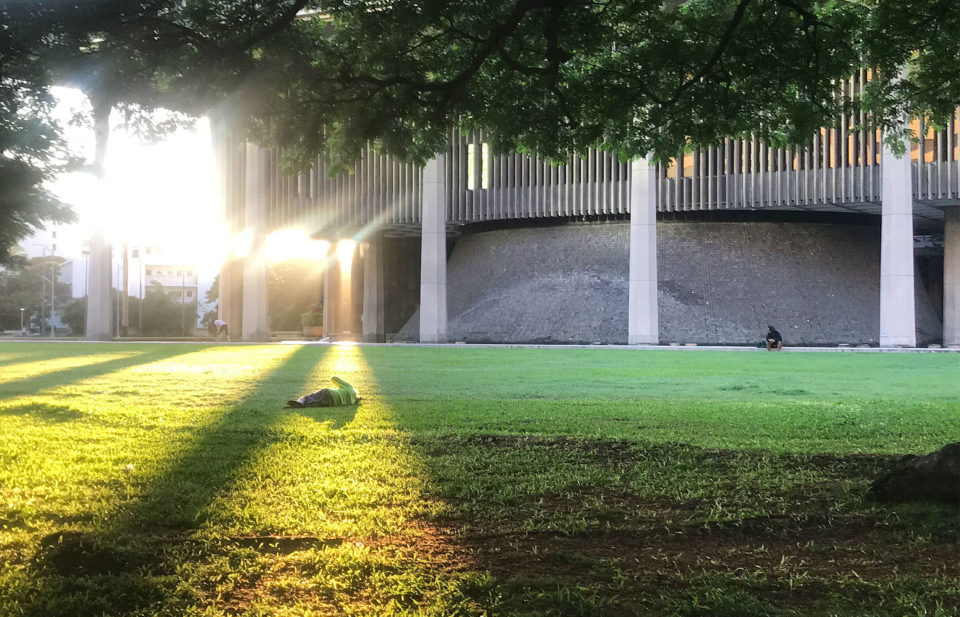 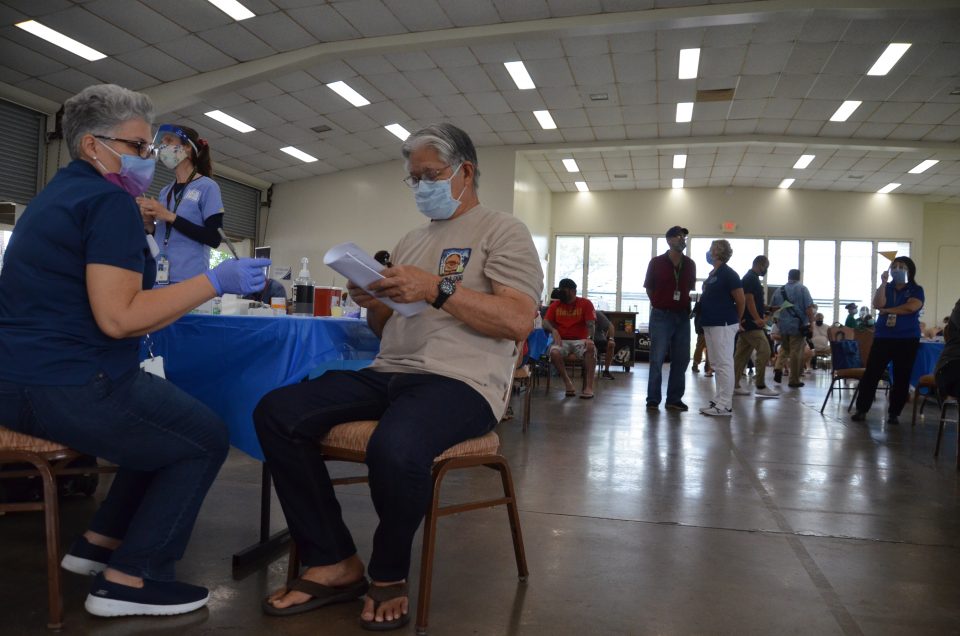 Lanai And Molokai Are Poised To Broaden COVID-19 Vaccine Eligibility 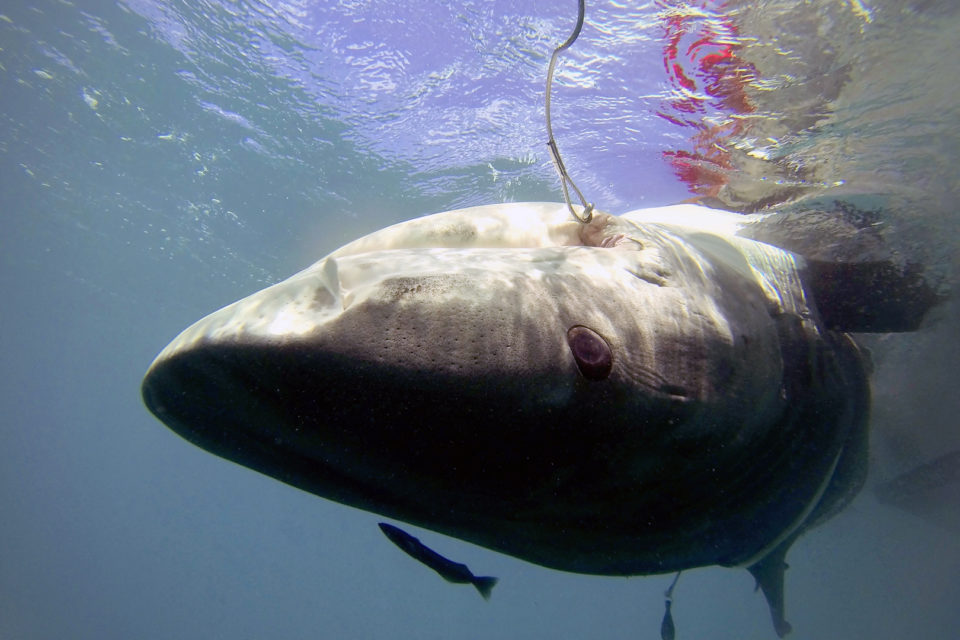