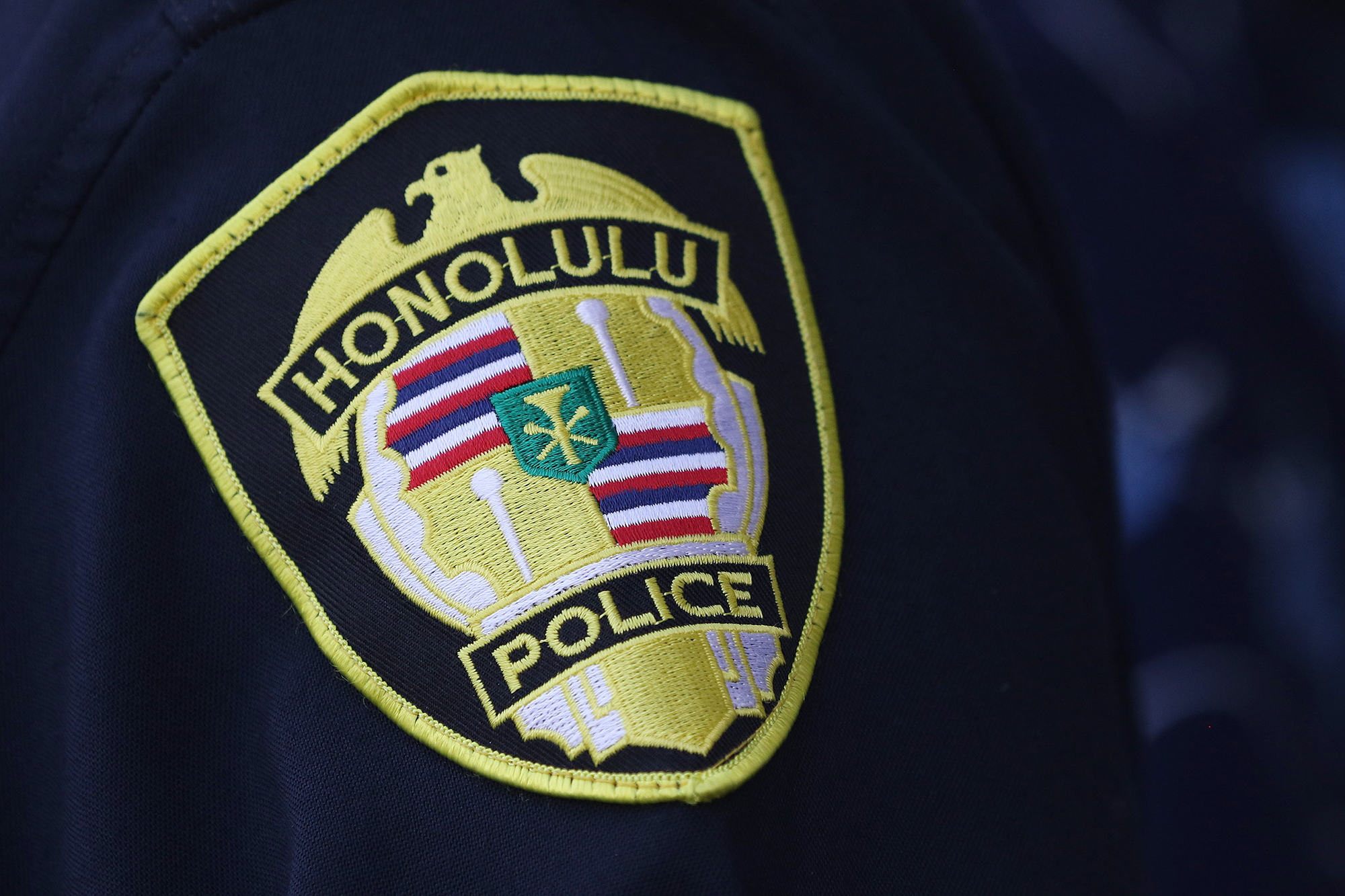 Nearly once a week, on average, a Honolulu police officer is disciplined for misconduct. Yet the details of that bad behavior are never publicly revealed. More than a quarter of those incidents can be classified as criminal behavior — assaults, domestic violence, fleeing the scene of an accident, even criminal convictions. Civil Beat used annual summaries of misconduct provided to the Legislature by the Honolulu Police Department to compile 20 years of disciplinary action into an interactive database. Recent years include more information about officer misconduct, including whether an incident was sent to prosecutors or a disciplinary action was challenged by the union. 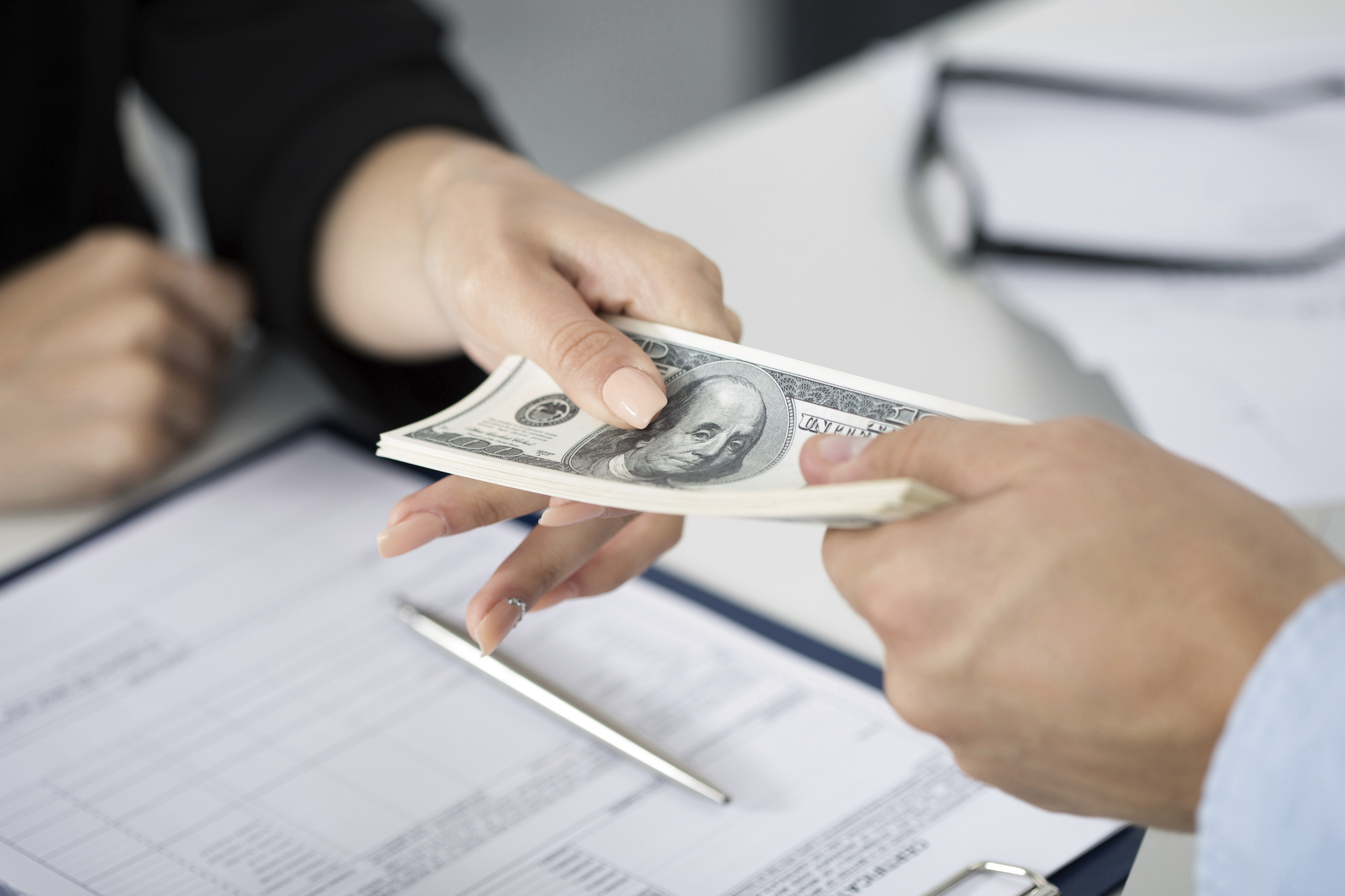 Use our searchable database of publicly available salary information for government employees to review and compare pay. 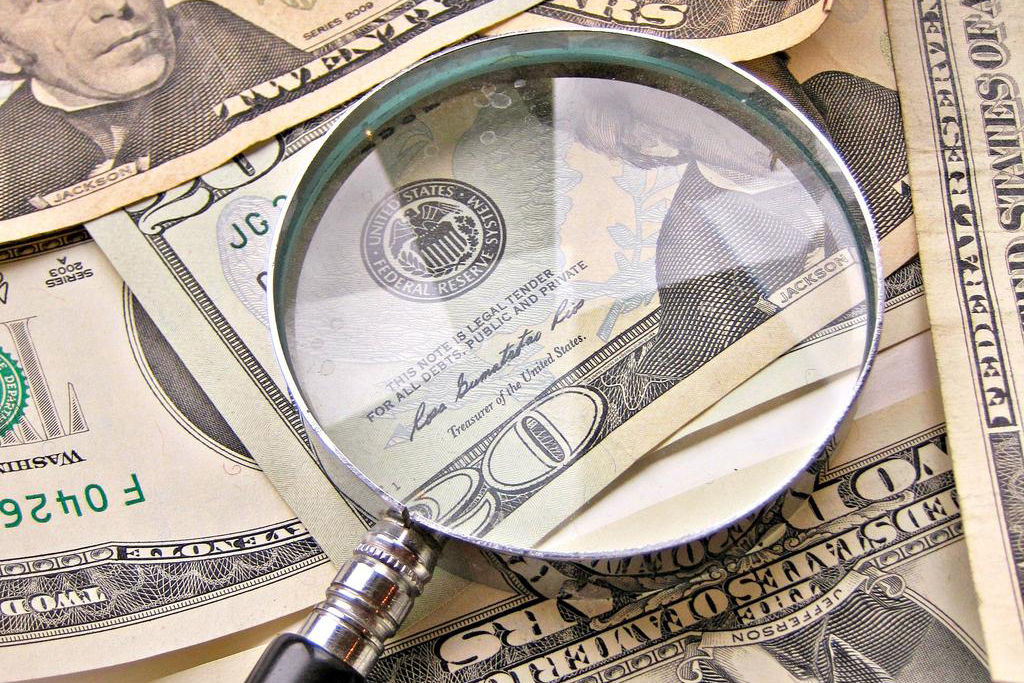 Filings for top Hawaii officials, from board members and lawmakers to the governor, are now available on a searchable site to help the public identify potential conflicts of interest. 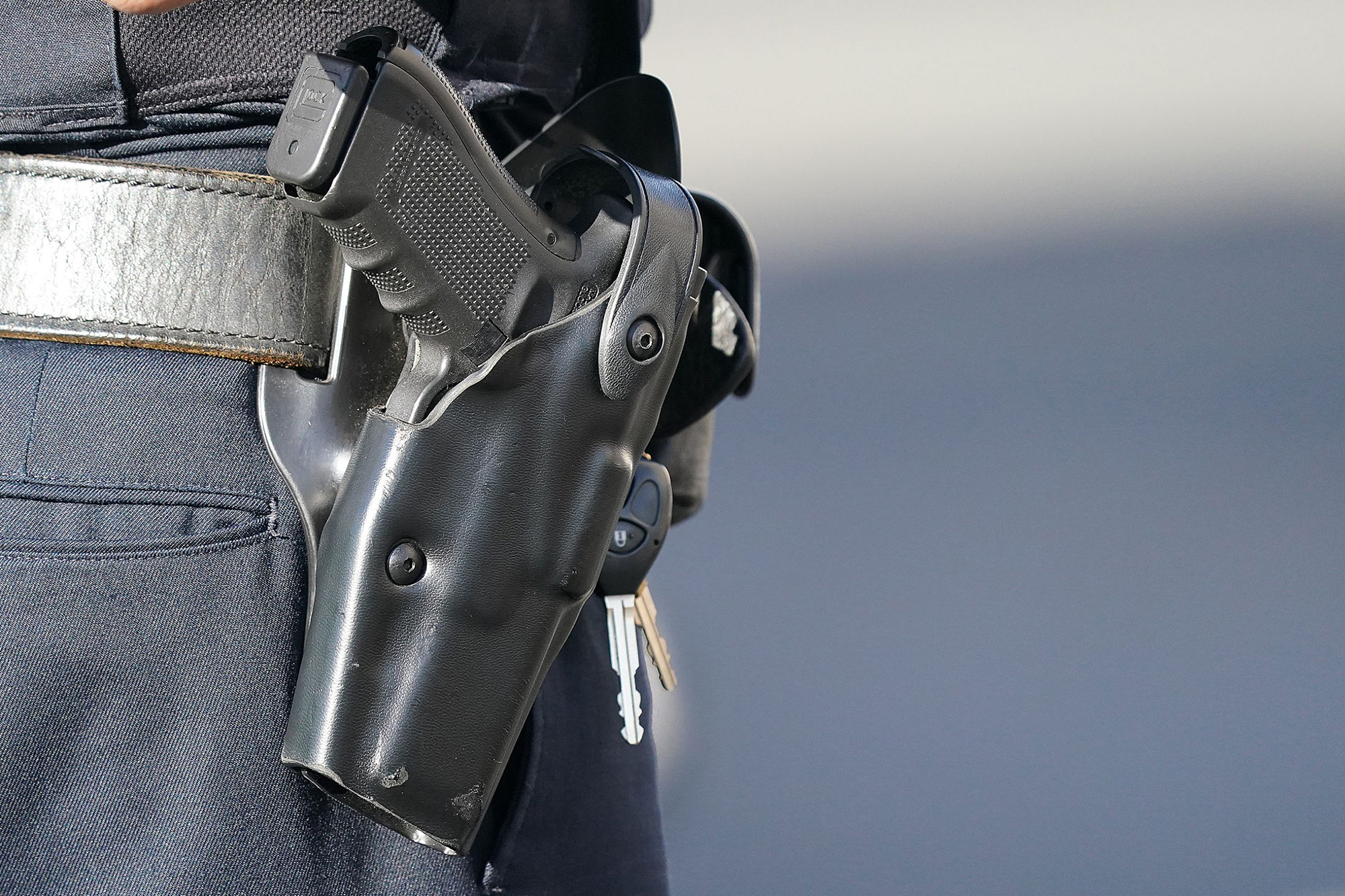