Ten of those cases were in Honolulu County. Hawaii and Maui counties confirmed two more cases each.

About eight of the 120 patients have required hospitalization, according to the health department, which posts daily updates at noon.

Oahu continues to have the highest number of cases in the state, with 87 to date, followed by Maui County with 16 cases and Hawaii County with seven cases.  Kauai County has confirmed five cases.

“We’re starting to see where the exponential growth is happening,” said Dr. Travis Parker, the emergency room medical director for the Kauai Veterans Memorial Hospital and Samuel Mahelona Memorial Hospital. “Oahu looks like it’s the first hotbed for the virus.”

Nearly all cases — 98 cases to date — have been among Hawaii residents. Sixteen others are non-Hawaii residents, and six other patients’ place of residence is still unknown.

Slightly more than half of patients have been determined by health officials to have become infected after traveling or by someone who has traveled. Fifty-six cases are still under investigation by DOH.

Online, the department has classified just one case as a community-transmitted case to date, although DOH Director Bruce Anderson said Thursday there have been approximately three cases believed to have been tied to community transmission.

All Hawaii residents have been under a statewide “stay-at-home, work at home” order issued by Gov. David Ige that began Wednesday.

And on Thursday, all residents and visitors arriving by plane are required to quarantine themselves at home or in their hotels for 14 days.

Those who do not follow the mandatory air passenger quarantine rule are subject to a $5,000 fine and a year in jail. The move was to discourage the introduction of the virus from people who have traveled.

“Since announcing the quarantine, we have seen a dramatic decrease in arrivals,” Ige said Thursday. “As of March 24, arrivals by air were down 87% compared to same time last year. My directives are working.”

The U.S. national death toll surpassed 1,500 on Friday, and more than 100,000 people have been infected across the country.

Hawaii DOE Wants Kids To Say: ‘Mom, I Had The Greatest Meal At School Today’ 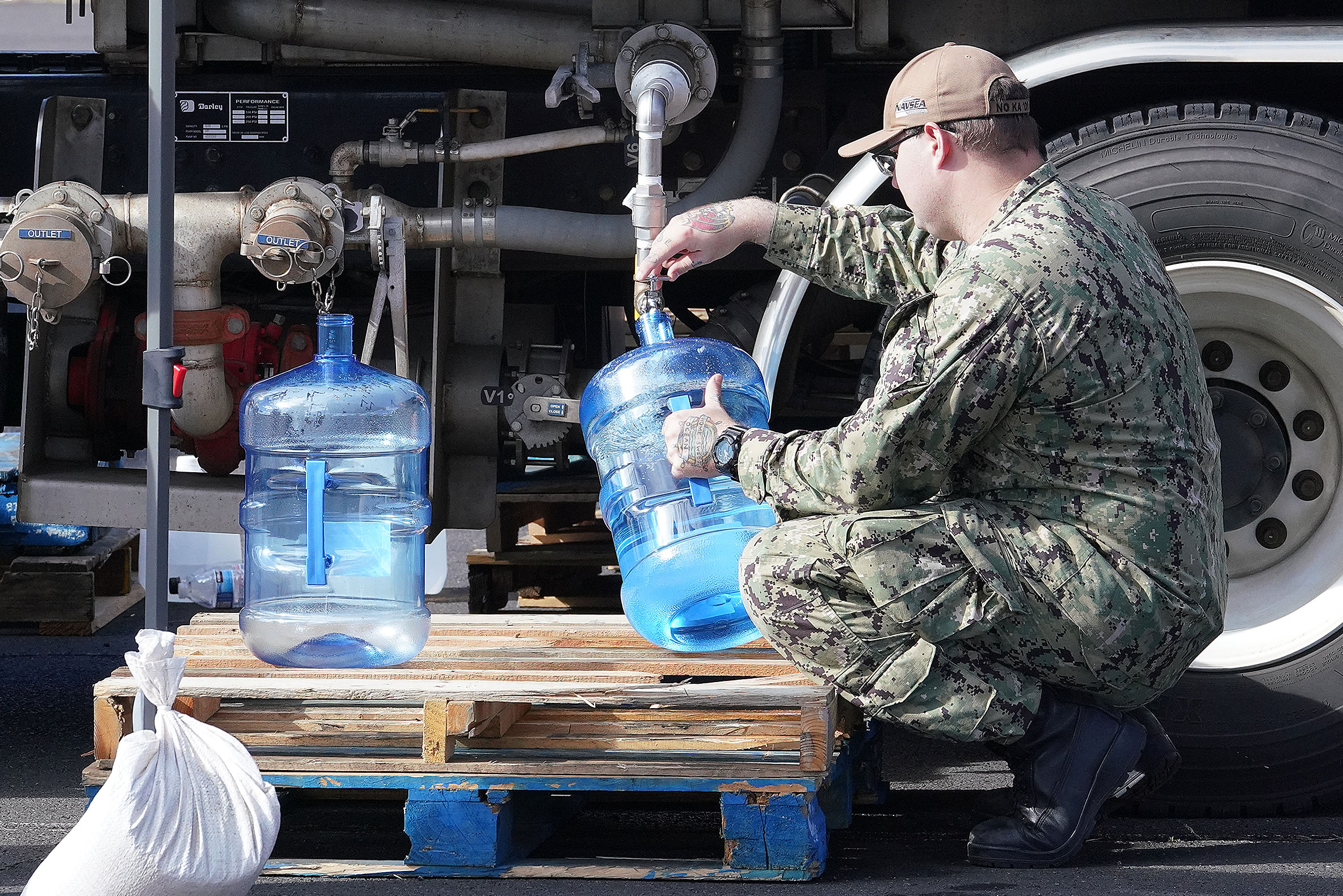 ‘The Great Resignation’: It’s Not As Great As Screaming Headlines Suggest