Danny De Gracia: Hawaii Is Getting A Taste Of Its Own Neglect - Honolulu Civil Beat

Danny De Gracia: Hawaii Is Getting A Taste Of Its Own Neglect

Investments in public infrastructure need to be made now to bring the state into the 21st century before it devolves into chaos. 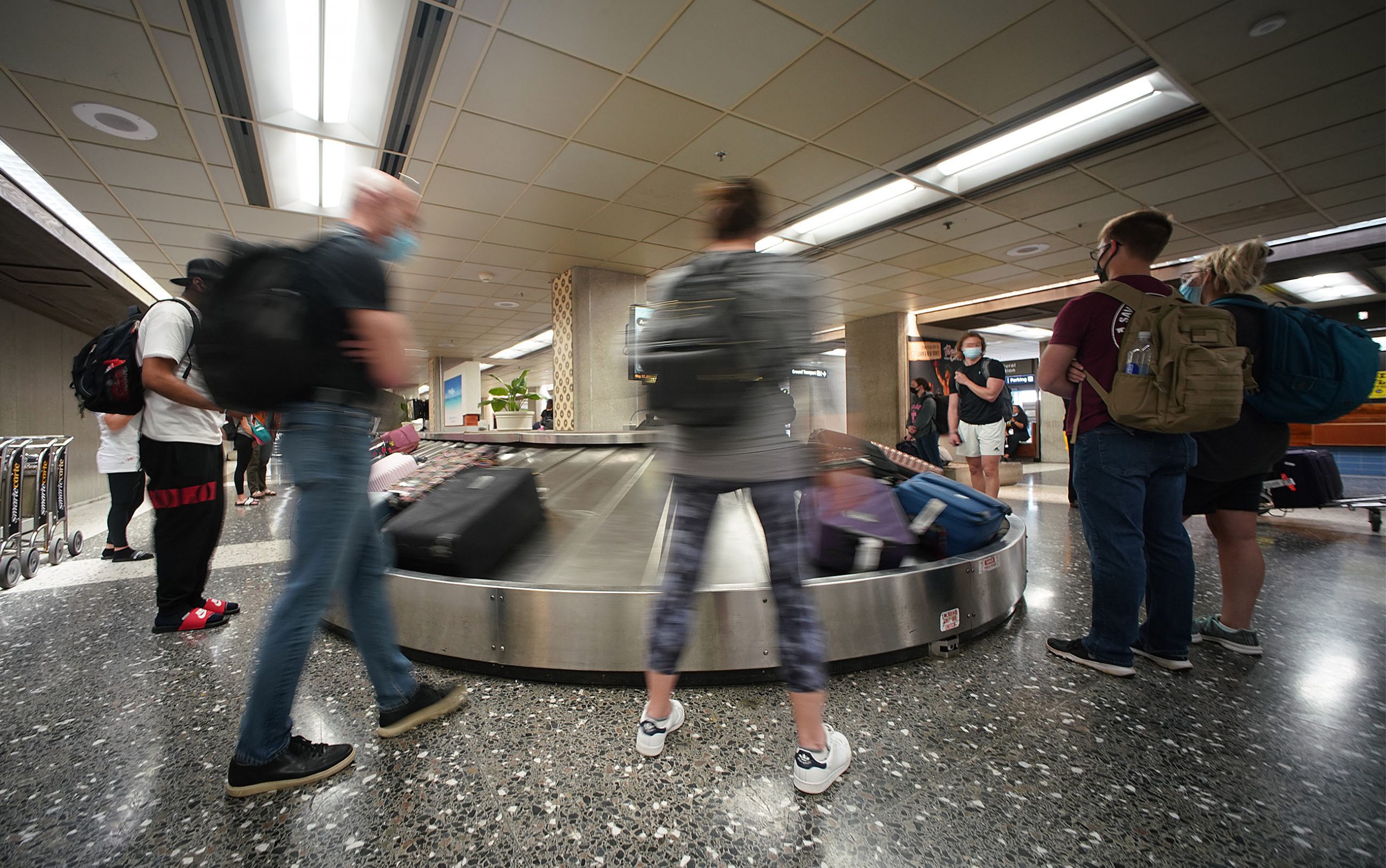 This summer, tourism has not only returned to Hawaii, it has invaded and overrun it. Across the Aloha State, many places are now flooded with visitors, congesting neighborhoods, blocking roads and pitting inconvenienced locals against bewildered tourists who just came here to have fun.

Even places that were once regarded for decades as “secret beaches” or “hidden lookouts” are now thronged with crowds, as geotagging on social media and new tour guide apps have laid bare to the world the few remaining places of respite for locals in Hawaii.

I have to admit: As a 1980s kid, when Hawaii first shut down over COVID-19 a year ago, the first thing I did was go to Waikiki  — I literally danced in the middle of an empty Kalakaua Avenue as if I were living in the movie “Night of the Comet” where the whole world disappeared overnight. Alas, those days are no more.

Today, we are basically back to normal again on Oahu, and by “normal” I mean we are all back to the good old days of being pissed off at each other, unable to go anywhere without long delays, and unable to do anything without great inconvenience on a broke down, beat up island.

On the neighbor islands, county leaders have been calling for airlines and hotels and anyone who can help to throttle visitors, because the residents of these once quiet places aren’t used to the sudden descent into the daily hell we are accustomed to here on Oahu. If you’re on the neighbor islands right now, you have my sympathies.

State leaders, deprived of tourism dollars like addicts deprived of heroin, wanted to market Hawaii as the “safest place in the world” to visitors. They succeeded. Today, if you’ve got some money to spend, are a silent carrier of mutant strains of COVID and are looking for a place you can cut loose without limits, guess where you’re going for vacation?

You guessed it! Aloha and e komo mai, Hawaii is open for business!

The fact of the matter is that Hawaii’s infrastructure, in general, is built totally wrong and doesn’t have the capacity to support the people who live here, let alone the millions of visitors our state entices to come here.

When most of Hawaii’s public built environment was constructed decades ago, the islands had significantly smaller populations and communities were much less dense than they are today. As a result, the public planners of that time built a small town infrastructure across most of the state and only provided minimal flexibility for future expansion. The bad news is, over the years, we haven’t really done much to improve things, either.

In 1960, the population of Hawaii was 632,772, and 500,409 were living on Oahu. Today, the population of Hawaii is 1,415,872, and there are now 974,563 people living on Oahu. Even if Hawaii wasn’t a global tourist magnet, there are serious structural issues with the ability of our islands to sustain the burden of our residents.

I’ve been in state politics for two decades, and in my experience, there’s always some idiotic excuse for not modernizing or increasing the capacity of our infrastructure here in the islands. They say, “it’s not sustainable,” “it’s too expensive,” “we can’t dig there,” “we have better things outlined in our best practices,” and “it’s bad for the environment.” For these types, it can’t be done, it shouldn’t be done, the status quo is the best anyone can do, and oh by the way, our politicians will still enrich themselves and their friends at our expense.

And then, when dilapidated or overloaded infrastructure causes significant hardship for residents, there’s always some poor local who doesn’t understand how his world suddenly went to hell in a hand basket, who has no recourse but to get into fights with tourists who also don’t understand why they’re the target of (seemingly) random rage.

Right now, this broke-down state is costing us our sanity.

It’s sad to see ordinary people suffering and fighting with others because of the lack of imagination and lack of leadership by our government. When Hawaii is built wrong, it causes conflict among the population. When Hawaii is built right, it will lead to better harmony in our communities and better experiences for our visitors.

You can’t invite millions of people to Hawaii with taxpayer-funded messaging but then fail to build the capacity for growth or expansion. Instead of saying “no more tourists, no more development” what we really need is no more bad elected officials and planners who aren’t willing to support Hawaii with sufficient infrastructure to keep things running smoothly.

Enough nonsense. Our state and county leaders need to commit to quickly upgrading our airports, harbors, bridges, roads, highways and communities. Yes, it will surely cost us money, but right now, this broke-down state is costing us our sanity. Do whatever it takes to pay for upgrades, even if it means charging visitor fees, but get us the infrastructure we need, now.

We need to bring Hawaii into the 21st century. Societies that neglect the due diligence of building functioning public infrastructure always devolve into chaos and unravel. We are already getting a taste of that. Before things get any worse, we need to fix Hawaii. 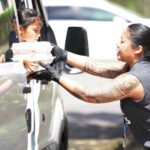 I love that we are talking and writing about this because we definitely need to make changes. However, letâs not overreact. First, we are in a post -Covid travel bubble in which everyone who can travel, is doing so. It will swing back. Second, we try to solve every problem with money. Throwing more money at this issue by improving and increasing the capacity of the infrastructure will simply make room for more tourists. We must impose on and implore the FCC to reduce the incomings rather than constantly increasing the flights. Yes, we need to improve our infrastructure and charge more to our tourists, but not so that it increases our capacity. Third, somehow we must insulate residents from the increased costs because it is nearly prohibitive to have a staycation or eat out at a restaurant as it is.

I totally agree with this article.  We have had enough paying for tourist used infrastructure with our tax dollars.  Lets use TAT for that purpose going forward.  That is to support us locals with the dollars collected from Tourists.  Amen

Oahu reminds me when I lived in Nassau, Bahamas.  Nice resorts, Atlantis, etc., but the city itself...a nightmare...like here.  Traffic, dirty, shabby, in disrepair.  I have to remind myself I'm in America.  Such a shame.  Hawaii deserves better.