The Onus Is Upon The Legislature To Restore Public Trust

A commission formed to improve standards of conduct of state government has made recommendations, but ultimately Hawaii lawmakers must take the lead. 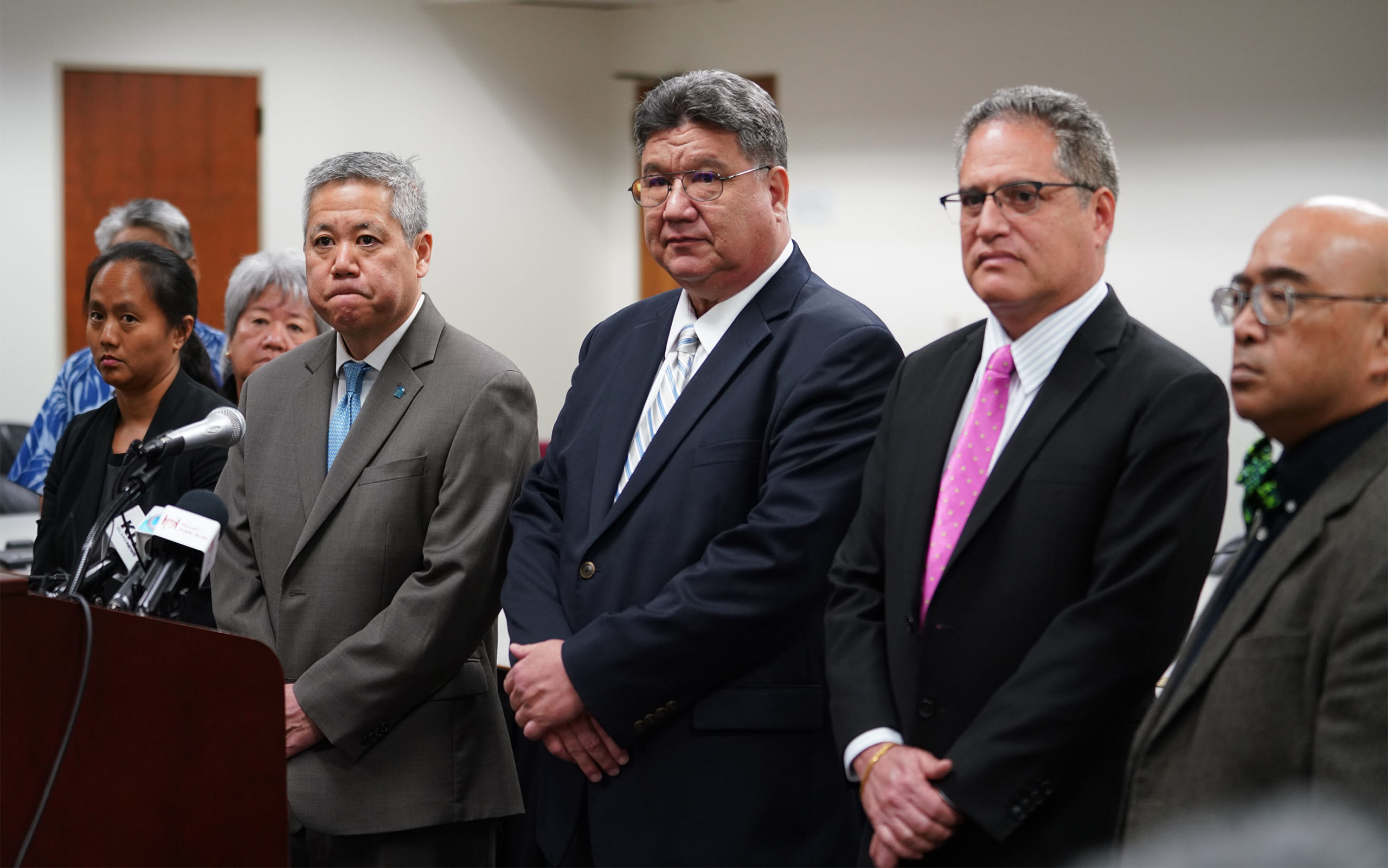 Will Hawaii’s state government reform itself?

That is the big question, one yet unanswered, that comes from the release of a report to the Legislature March 31 that recommends ways lawmakers can improve their own standards of conduct.

The report was ordered by the state House in February, a week after the stunning news broke that two former lawmakers pleaded guilty to taking bribes in connection with legislation on cesspools and wastewater management.

As House Speaker Scott Saiki said at the time, “Elected officials are entrusted by their constituents to represent their community’s interests. The former legislators used their positions for their personal gain. Their actions have tainted any legislation they may have worked on, as well as the entire Legislature.”

The House’s solution was to form a commission led by a former judge that included representatives of the Campaign Spending Commission and the state Ethics Commission, Common Cause Hawaii and the League of Women Voters of Hawaii, a former Republican House member and a retired U.S. attorney for the district of Hawaii.

The commission’s focus: to improve the areas of ethics, campaign finance, open meetings, and fraud and criminal prosecution laws.

What they came up with in just five week’s time is a list of 14 bills as well as legislative ideas to consider beginning in the 2023 session. As of Friday, seven of those measures had survived a key internal deadline, five others were dead and two were signed into law.

On first blush, that may look like progress. But keep in mind that the commission was tasked with its work in the middle of a legislative session.

For that reason, it spent a lot of its time examining bills already moving through the legislative process — ones that were introduced before Rep. Ty Cullen and Sen. Kalani English were busted by the feds. To put it another way, the bills under consideration were not directly inspired by the fallen lawmakers.

The commission’s report even concedes that it may not be feasible for the Legislature to adopt its recommendations, as the session ends May 5. There are constitutional restrictions on bills receiving three readings in each chamber and adhering to subject and title limitations.

The Hawaii Supreme Court recently slapped the Legislature’s wrist for its so-called gut-and-replace habit, although the practice persists.

Fortunately, a top area of the commission’s “immediate focus,” as the report characterizes it, is to strengthen investigation and prosecution of fraud.

While the piece of legislation intended to do just that — Senate Bill 2930 called for funding two new units within the Department of the Attorney General, including a Special Investigation and Prosecution Unit — is dead, lawmakers have placed money for the units into the state’s budget. That’s a promising development.

But another priority bill — one intended to “reduce the power of money in politics,” in the commission’s words — illustrates how legislation that appears well intended can also allow for a lot of loopholes.

Senate Bill 555, a bill from Sen. Les Ihara prohibiting lawmakers from holding political fundraisers during session, went nowhere when he introduced it over a year ago. SB 555 was resurrected not long after the Cullen-English shaming, passed the Senate and awaits a full House vote next week.

But here’s the thing: Under the bill as currently drafted, legislators and other elected state and county officials could still receive campaign donations during a session or special session — the time when lawmakers are voting on bills of great interest to special interests who love to shower them with moolah.

A better idea would be to ban campaign donations altogether during session — and maybe even in the weeks before and after, when bills are being crafted and when they are on the governor’s desk awaiting consideration.

Other bills supported by the standards of conduct commission and still alive at the Legislature would toughen campaign finance penalties, make it less difficult to get copies of public records, maintain as public record audio or visual recordings of board meetings, and make all state employees regularly complete ethics training.

Those are laudable measures, especially the bill to remove obstacles that keep citizens from getting government records.

The most promising sections of the standards of conduct report are not found in the list of 14 bills but on the last two pages before the appendices. It addresses what the commission may do next, as the March 31 report was only an interim statement.

Described in the report as “non-exhaustive” and “subject to later refinement,” the commission has identified more than a dozen preliminary topics including these very excellent propositions:

The list also suggests what are known as top-two primaries, where the top two vote-getters, regardless of party, advance to the general election.

The final standards of conduct commission report is due Dec. 1, when Hawaii will have a new governor and LG and lots of new faces in the Legislature, where all 76 seats are up for reelection this year.

Commission members are set to begin those deliberations Thursday — and not in secret, as was the case with its first five meetings.

Ultimately, the decision to improve standards and guard against corruption is up to lawmakers themselves and the voters who elect or reject them.

“We thank them for their service and look forward to reviewing their final report and recommendations,” Senate President Ron Kouchi said in an emailed statement Friday.

Let’s now hope lawmakers don’t forget how dark was the stain of Cullen and English and the all-too-many government officials that have violated the law and ethics in recent times. The commission’s report stated the seriousness of the matter well:

“Corruption on the part of a few public officials recently reared its ugly head in Hawaii. Our citizens deserve better – honest government on the state and county level.” 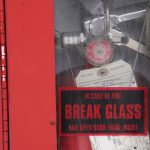 'Forever Chemicals' Are Everywhere. Hawaii Lawmakers Want To Ban Them

Actually, in representative democracy, the power starts with the people, who needs to exercise due diligence in who they vote to represent them.Instead, passively voting for your alumni network, your ethnicity, on the basis of where someone was born, their gender, marital status, prestige, presumed wealth, etc., is not due diligence and causes an entrenchment of passive corruption, which is now spilling over into active corruption.I can't remember the last election that was actually on the basis of policy. In theory the Mayoral election in Honolulu was, but it was purely a backlash on Caldwell. Joke's on the public. The new Administration retained a lot of the appointees from the Caldwell administration. So that one is a technical point in favor, at best.

Plan for little and expect nothing.

Lobbyists and their staff should be reportable to State Ethics since THEY are the source of trouble too.