The Wall Street Journal reported Wednesday that a Federal Aviation Administration whistleblower has alleged the agency improperly fast-tracked approvals last year for Southwest Airlines, as the carrier hustled to finally launch service between California and Hawaii.

According to the Journal story, the whistleblower alleges the FAA gave Southwest preferential treatment and rushed its approvals process after the airline’s service to Hawaii was delayed several months by the December 2018 government shutdown.

Specifically, the whistleblower alleges that monitors who sat in the cockpit to observe Southwest’s required test flights between the mainland and Hawaii lacked the proper credentials — while local FAA employees familiar with Southwest’s operations were relegated to the cabin.

Notably, both Southwest and the Hawaii Department of Transportation used the airline’s first test flight to Hawaii in February as a media event to promote Southwest’s much-anticipated service to the islands.

Local press was given access near the airport tarmac to document what officials said was the first time a Southwest twin-engine 737 plane would land on Hawaiian soil. DOT officials also showcased the recent renovations at the Daniel K. Inouye International Airport’s Terminal 2, where Southwest would operate.

Personnel await the first ever @SouthwestAir plane to land on Hawaii soil, just a few minutes out from Honolulu @CivilBeat pic.twitter.com/9ZlORhkfAp

Six days after that initial test flight in February, the FAA approved Southwest for service to Hawaii from the mainland. Commercial flights started the following month.

The whistleblower alleges managers at the regulatory agency engaged in “gross mismanagement and abuse of authority” for “the financial benefit of the airline,” according to the Journal story.

Here’s What Happens When Social Workers, Not Police, Respond To Mental Health Crises 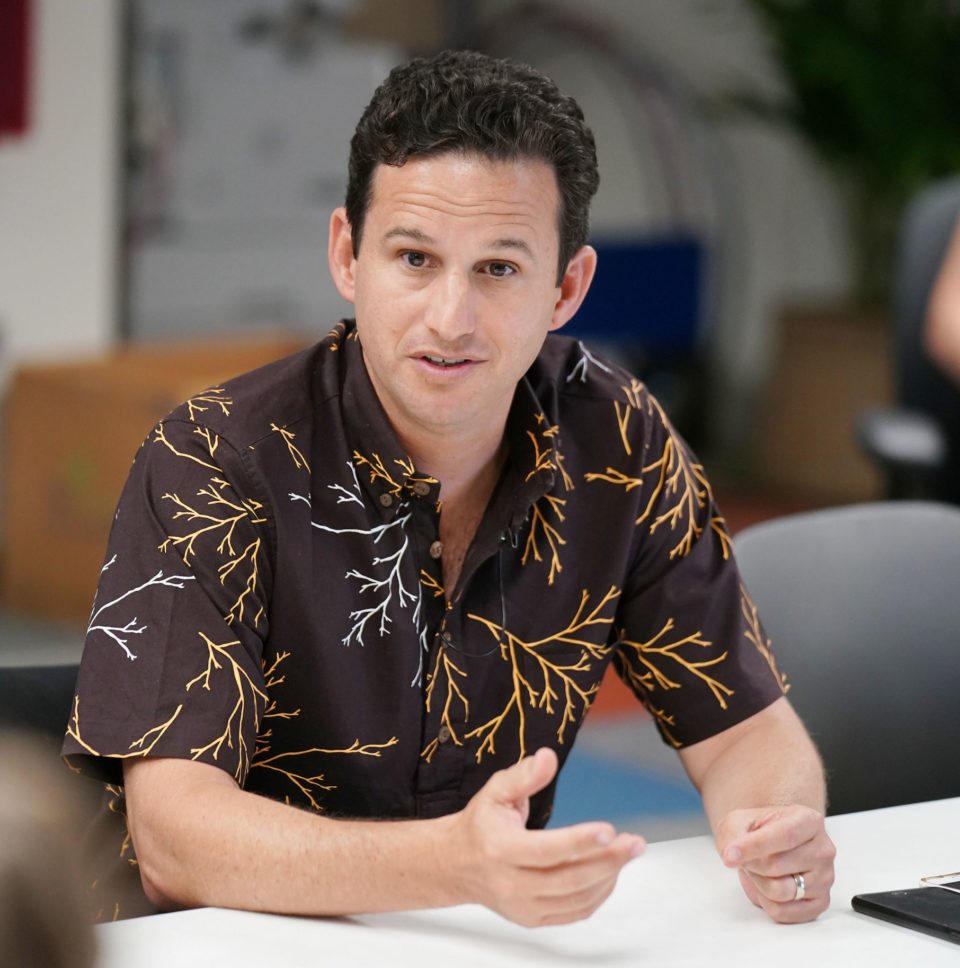