Honor Hawaii And Our Residents By Reopening Safely

The rush to open Hawaiiʻs doors will transform the relationship between residents and visitors, possibly in an irreparable way. 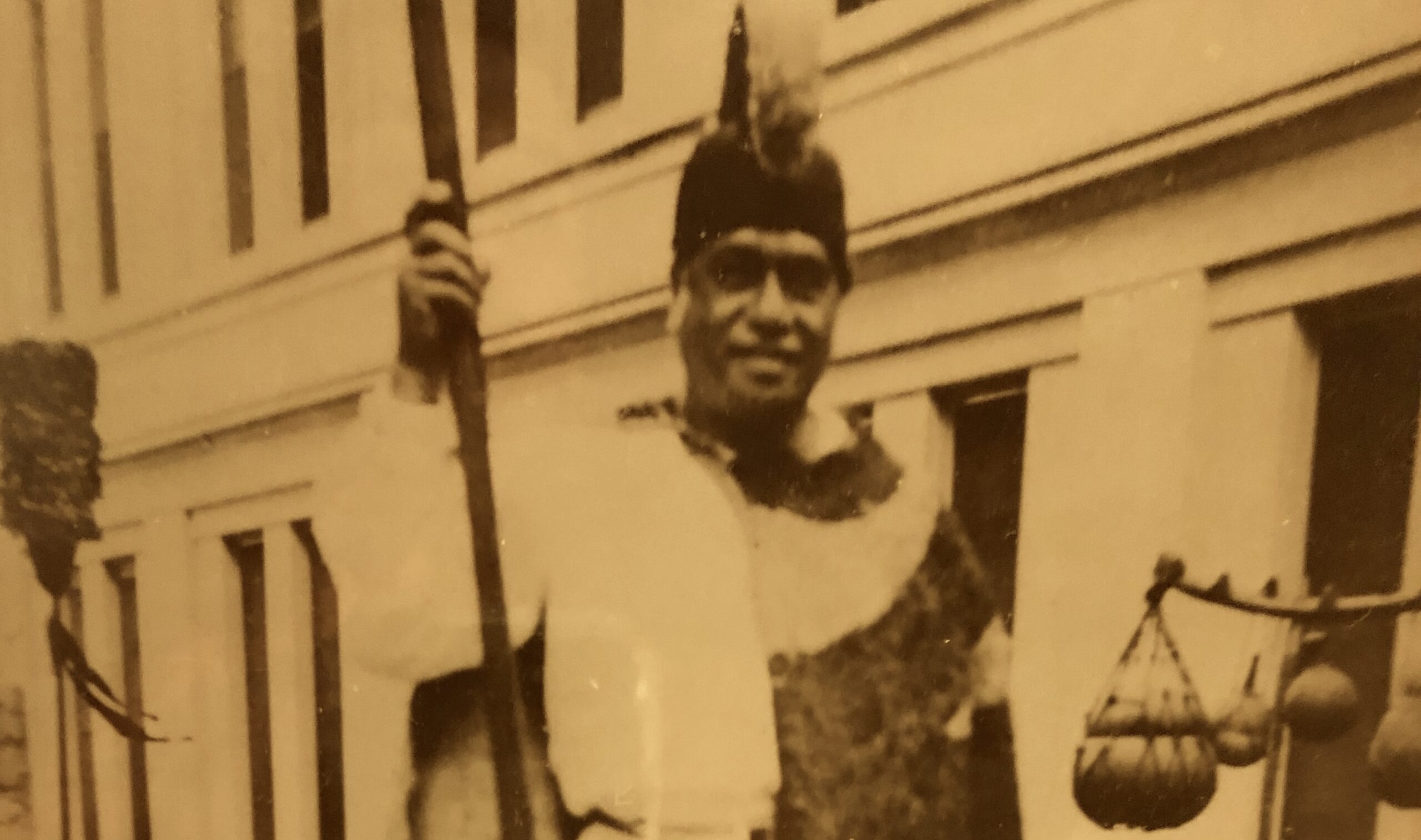 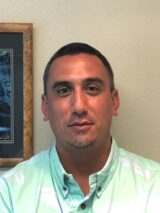 In 1934 my great-grandfather, Joseph Manaiakalani Kamakau, appeared as the “chief” in the promotional film “Song of the Islands,” which was produced for the Hawaii Tourist Bureau. He also delivered speeches urging our people not to forsake our cultural heritage and sovereignty as the economy of the islands became more intertwined with the United States of America. In the preceding decades he had lived through epidemics including whooping cough, diphtheria, cholera and the bubonic plague, all introduced by travelers. He saw quarantine programs for leprosy and tuberculosis expanded, and a widespread public health effort to address yellow fever.

During the remaining years of the twentieth century, we were fortunate to avoid a repeat of the devastating pandemics of the 1800s, and the population of our Native Hawaiian people recovered. Transpacific vacations to Hawaii became commonplace for the average American as travel evolved. The tourism industry eventually expanded to become a high-volume machine that produced 30,000+ visitor arrivals per day before the COVID-19 pandemic, but also led to troubling stress on our environment and infrastructure. At some point during the years following “Song of the Islands,” I’d imagine my great-grandfather would have had some moments when he thought, “What have we done?”

We are now facing the dilemma of how to safely reopen the tourism economy in the face of the most dangerous pandemic in over a century.  Unfortunately, suggestions by doctors, public health experts, economists and others to reopen gradually using an evidence-based, safety-first approach — one less likely to lead to repeated surges of disease and economic shutdowns — has lately been met with disdain from our political leaders.

For example, an approach supported by many doctors requiring a second test after six days of quarantine, which has been shown in analytical models to be seven times as effective as a single pre-travel test, has been written off due to the belief that it will not appeal to enough visitors.  A phased approach that would use public safety data metrics to gradually move towards the currently proposed plan while enabling us to gather better data and fine-tune the implementation of other key safety measures (like technology for quarantine enforcement and contact tracing) also appears to be out of the question for the same reason.

Despite the fact that this pandemic has caused a shift in the global tourism economy and enabled travelers to do more remote work than ever before, the idea of appealing to tourists who would come in smaller numbers but stay for longer periods of time (a reopening plan that would have the safety of visitors and residents as its foundation) has been repeatedly written off by the lieutenant governor as “elitist.” Additionally, our political leaders, when offered epidemiologic data suggesting that they are underestimating the risk of this reopening, have accused those offering the data of “fear mongering.” Beyond Waikiki, neighbor island mayors, unconvinced of the safety of the state’s plan, are now attempting to negotiate added safety measures.

It is noteworthy that most of Europe as well as Australia, New Zealand, Japan, Canada and many other countries have not opened their doors to Americans due to the risk they pose of spreading COVID-19 given the high rates of disease in the United States. Yet we in Hawaii are being told we must open our doors to thousands of American visitors per day as soon as possible, without adequate safety precautions, because we have no other way to sustain ourselves economically. Forcing residents to compromise their safety in order to cater to the tourist’s desires will transform the relationship between residents and visitors, possibly in an irreparable way. This approach also disregards economic sustainability and diversification initiatives such as ʽAina Aloha Economic Futures, which has gained support from the Hawaii Tourism Authority Board, Kamehameha Schools and the county councils of Maui, Hawaii and Kauai.

The late George Kanahele, founder of the Native Hawaiian Hospitality Association, promoted the Ho‘okipa model of hospitality, which reframes the relationship between the three key elements of tourism: visitor, host and place. Unlike the typical business model in which the host and place are expected to continually change to accommodate the visitor, the Ho‘okipa model “honors the place, dignifies the host and eventually satisfies the needs of the visitor.”

I urge our state leaders to honor the gift that our islands have largely protected us from this pandemic by our geographical isolation and to dignify our people by showing we will implement all the precautions necessary to protect them before removing the quarantine. Eventually we will satisfy the needs of the visitors in an environment where aloha can truly be shared. Rushing to anything less is a mistake that will cause harms that cannot be undone. 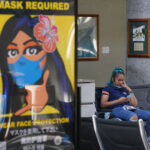 Iâm under the impression that itâs extremely easy for the author to say "no tourists" as his business and therefore livelihood does not rely solely on tourism. I am 100% sure that if the addition of "no doctor visits" was added to the next proclamation, the tune of his next article would drastically change. Itâs super easy to sit back and point at what we should do, all while considering just a single point of view. Our leaders are tasked with looking at the situation from every conceivable angle and making the best decision All while taking into consideration many factors. There has already been irreparable harm done to the businesses within our community.  All for what?  As people will see following November elections, the politicizing of the Coronavirus, and the fear mongerimg by the leftists and the MSM, will miraculously disappear should a particular senile opponent secure the electoral votes. And if the other guy wins, the death toll will rise with falsified statistics and biased reporting. Letâs make people responsible for their own health. If you have the pre existing conditions and Co morbidities, move about at your own risk.

Right on Dr. Chong-Hanssen, we sit here with no active cases on Kauai and we wait and will watch as we get travelers from infected areas who are required to get only one test within 72 hours of arrival.  That one test will not show positive if the traveler became infected a day or 2 prior to the test and it does nothing about protecting us from the traveler that becomes infected after the test.We have 59 cases total with no active cases.  This will change as we are now sitting ducks.

Once again, Kauai has spoken with the voice of aloha and reason -- thank you.