Anita Hofschneider is a reporter covering social issues for Civil Beat. She previously covered city and state politics, the environment, land use and housing. Her work has won multiple national, regional and local awards.

Prior to starting at Civil Beat, Anita covered the 2013 Hawaii legislative session for the Associated Press and interned at the Wall Street Journal in New York. She graduated from Harvard with honors in 2012 and is originally from the U.S. Commonwealth of the Northern Mariana Islands.

How Single Mothers In Hawaii Are Weathering The Pandemic 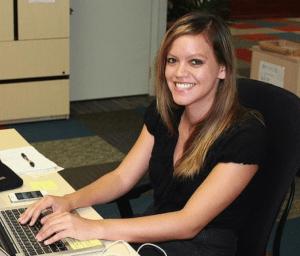