Don Wallace's most recent book is "The French House: An American Family, a Ruined Maison, and the Village that Restored Them All" (Sourcebooks, 2014) and he wrote the documentary film "Those Who Came Before: The Musical Journey of Eddie Kamae." A longtime magazine editor, he was an urban pioneer in New York City’s Chelsea district and involved in the creation of the internationally celebrated Chelsea High Line. He lives in Honolulu.
Read more 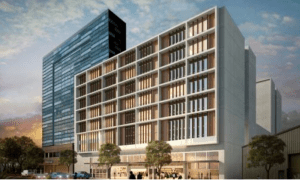 Urban Hawaii: Are Lofty Ambitions for Artists in Kakaako a Good Idea?

By Don Wallace / January 26, 2015
A project is set to provide discount housing to some of our creative class, but maybe artists should find inspiration from Oahu’s housing crunch. 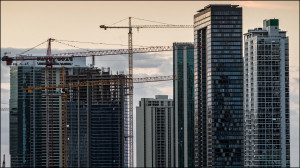 Urban Hawaii: When the World Is Your Neighbor, Do You Ever Meet?

By Don Wallace / January 20, 2015
When a big, fancy tower is built it creates a different sort of “neighborhood” from the ones many of us grew up in.

Urban Hawaii: Who Is Remaking Kakaako?

By Don Wallace / January 12, 2015
Hot spots in New York City and Boston are helping to inspire the transformation of Honolulu's most dynamic neighborhood. 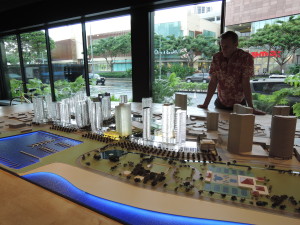 Urban Hawaii: What Does Future Hold for Honolulu — and Us?

By Don Wallace / January 5, 2015
It is time to explore what the transformation of Kakaako says about the evolution of our city. Our new column looks at how Honolulu got to where it is now and, perhaps more importantly, where it is going.