Jacob Geanous is a reporter on the criminal justice beat. He writes stories about police, prosecutors, the courts, corrections and more in Honolulu.

Previously, Jacob was working on the Documenting COVID-19 project for the Brown Institute, where he wrote pandemic-related stories for THE CITY in New York, WWNO in New Orleans, the Chicago Sun-Times, and The Kansas City Star.

Jacob was also a Stabile Investigative Fellow at Columbia Journalism School in New York City where he published stories on uncounted coronavirus deaths in NYC jails, which sparked a city inquiry, and Hart Island, the city’s mass grave site. Before he worked in journalism, Jacob earned a degree in criminal justice from Mercyhurst North East.

His first journalism job was at The Boston Globe, where he worked for more than a year and a half before joining the Boston Guardian. He later moved to New York City to become an American correspondent for Metro.co.uk.

Jacob was born and raised in Erie, Pennsylvania so he is used to beaches, just not the waves. Catch him in the water trying to teach himself how to surf. 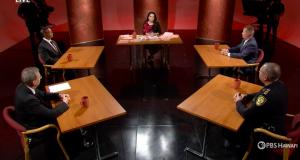 The Honolulu Police Commission has said it plans to announce its choice by June, about a year after the previous police chief resigned. 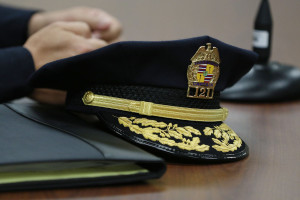 A Look At The 4 Finalists For Honolulu’s Police Chief

The four candidates in contention to be the next chief of HPD have over 90 years of combined police service.

The Honolulu Police Commission says it is looking for a chief with a “level head and compassionate heart.” 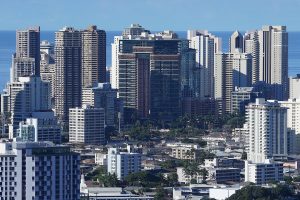 Crime On Oahu Is Bouncing Back To Pre-Pandemic Levels

The number of homicides and car thefts have spiked on Hawaii’s most populous island, according to HPD data. 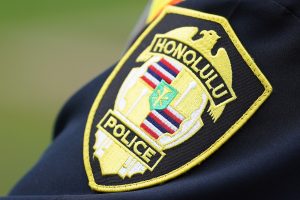 The Honolulu Police Commission hopes to announce the city’s next police chief by early June.

A contested case hearing will be held to determine if two HPD officers accused of causing a serious crash will get a city-funded legal defense. 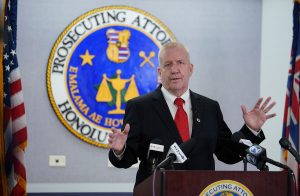 Marquis Green was found guilty by a jury after a trial that dragged on for nearly a decade. 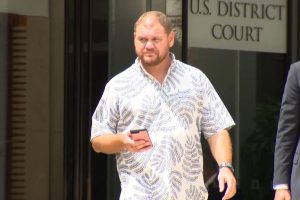 Rudolph Puana, a Big Island anesthesiologist, was immediately taken into custody after the jury found him guilty on all 38 counts. 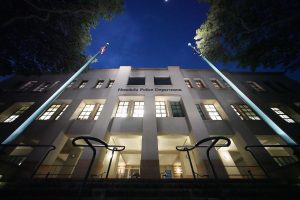 HPD data shows that domestic violence-related complaints have historically made up a notable portion of criminal allegations against officers.