Nathan Eagle is the deputy editor for Honolulu Civil Beat.

He moved to Oahu in March 2012 after he reached the self-proclaimed End of the World during a backpacking trip in South America. (Due to his respect for Hawaii laws regulating non-native and invasive species, he reluctantly decided against bringing back penguins from Isla Magdalena.)

Before Nathan’s temporary departure from the northern hemisphere, he served as managing editor of The Garden Island. It was a position as environment reporter for this century-old daily newspaper on Kauai that lured him from his native Ohio in 2007.

As a Civil Beat reporter he covered everything from state government and commercial fishing to ocean-related issues and politics.

Nathan has degrees in journalism and Spanish from Miami University in Oxford, Ohio. But he is perhaps more proud of the proverbial badges of honor he earned after diving with a dozen bull sharks in Fiji, summiting Long’s Peak in Colorado and hiking up Vulcan Villarrica in Chile.

He looks forward to continuing to serve the public in Hawaii while hopefully finding a few spare moments to enjoy the vibrant cultural activities and natural escapes that the islands offer.

Nathan warmly welcomes any and all story ideas and feedback. News tips are appreciated. You can send them directly to neagle@civilbeat.org or anonymously using this Tipbox link, which uses automatic encryption. (NOTE: If you send a tip through Tipbox I cannot respond unless there’s contact information in the body of the message.) 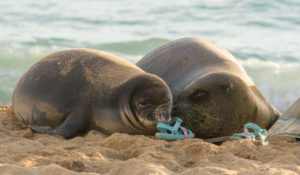 Most commenters are against the idea but commercial fishermen and Wespac are in favor. 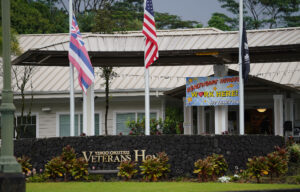 State health officials said it was the largest fine they could recall for a longterm care facility. 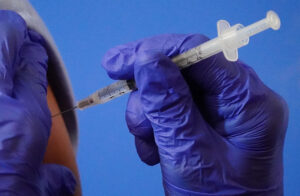 All appointments scheduled through Feb. 7 have been canceled. 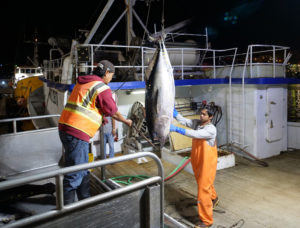 The longline fleet relies on U.S. Pacific Island territories to go beyond its base catch limit for bigeye. Now one of the three territories won’t sign the deal. 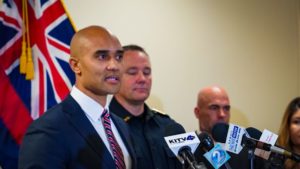 Updated. Weapons violations were among the charges against Arthur Brun and 11 others. Brun pleaded not guilty Friday afternoon in Honolulu. 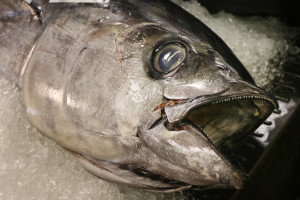 The Future For Fishing: Managing A Lucrative Resource In The Face Of Climate Change 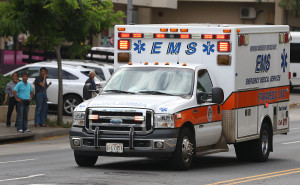 The Saturday morning incident is under investigation. 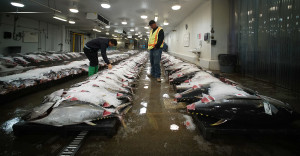 Study: Monument Expansion Cut Into Profits For Some Fishermen

The tuna longliners in Hawaii who previously fished near Papahanaumokuakea had to find new fishing grounds after it was expanded. 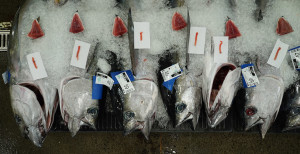 The commercial longline industry made more money after the feds expanded the protected areas around Papahanaumokuakea and the Pacific Remote Islands. 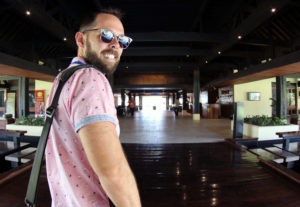