The first Japanese immigrant to serve in the U.S. Senate shared her views on immigration reform on MSNBC’s “The Rundown” with José Díaz-Balart on Wednesday.

Mazie Hirono’s appearance came in advance of a “Rundown” interview with President Barack Obama and as the GOP in Congress has hung up funding for Homeland Security in order to halt the administration’s executive action on immigration.

Sen. Mazie Hirono speaks at an Interior Department meeting in Washington on Tuesday.

Here’s an excerpt from the MSNBC transcript:

DIAZ-BALART: Senator, more than one in three Hawaiians are from Asian descent. What would you like to stress as we get ready to sit down with the President tonight?

HIRONO: Let me just emphasize that as an immigrant myself, my mother brought me to this country, escaping a terribly abusive marriage in Japan and she had a vision for a better future for her children. And that is something that so many immigrants, millions of immigrants, who came to this country and who are here now hope for also. So what I would like to see is comprehensive immigration reform, much like what we passed in the Senate months and months ago.

Hirono, you’ll recall, frequently talked about her mother and her family’s experience as an immigrants during her successful campaign in 2012.

The Hawaii senator was also asked about the controversy surrounding Veterans Affairs Secretary Robert McDonald, who recently — and incorrectly — said he served in the U.S. Army Special Forces.

Hirono said, “He made the statement when he was talking with a homeless veteran and I know that eliminating homelessness in veterans is a top priority for him. So he misspoke. He apologized.  And he will move forward as will the rest of us in supporting the veterans in our country.” 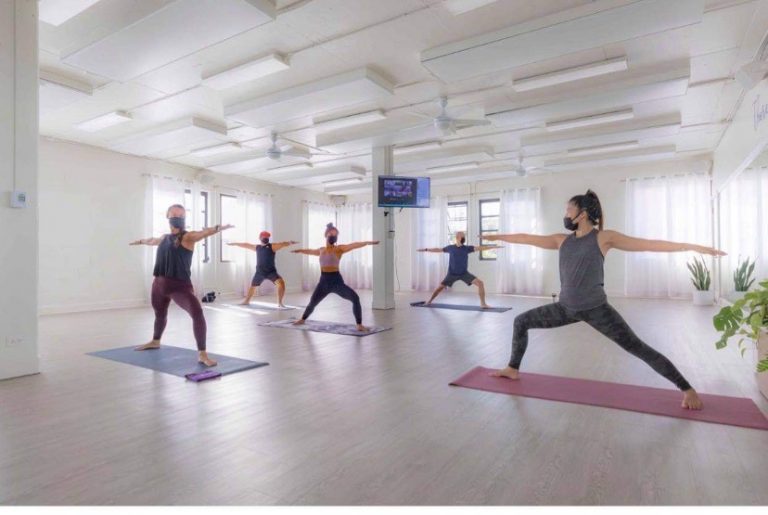