She joined Civil Beat in September 2016, shortly after the organization transitioned to a nonprofit. Prior to Civil Beat, Mariko held positions at the Hawaii Theatre Center, Hawaii State Foundation on Culture and the Arts, and the Cantor Arts Center at Stanford University.  She received her Bachelor’s degree in Asian Studies and Studio Art from the University of Redlands and went on to pursue her Master’s in Business Administration and Museum Studies at John F. Kennedy University.  She currently serves on the board of the Hawaii Museums Association and participates in a leadership program through the Western States Arts Federation.

Mariko welcomes your questions about supporting Civil Beat and can be reached at mchang@civilbeat.org. 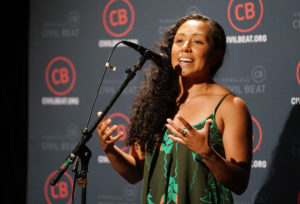 VIDEO: #HawaiiStorytellers Why I Teach 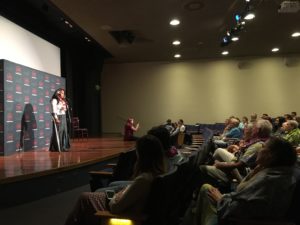 Catch Up On Hawaii Storytellers: Lessons From The Ocean

Featured speakers explored the meaning of “waterman” at Civil Beat’s latest community event. Here are links to the videos. 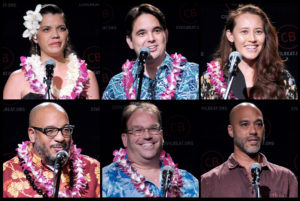 VIDEO: See Why These Storytellers Packed Them In At The Theater

Featured speakers talked about what “home” means to them during Civil Beat’s latest community event. 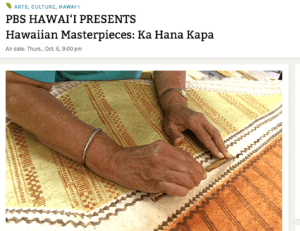 Life Without The National Endowment For The Arts

Less than a month into Trump’s presidency, the NEA is on the chopping block. 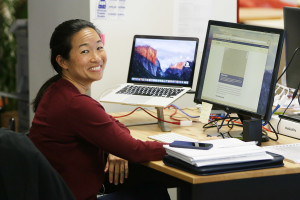