Terri Langford is a veteran investigative reporter who has covered a wide range of topics, from health care fraud and child protective services to courts and police issues. She comes to Hawaii from Texas where she worked for The Dallas Morning News, the Houston Chronicle and the Texas Tribune. She has also worked for WNYC and the Associated Press.

Terri is a former military brat, who spent her childhood in California, Texas, Virginia, Maryland, North and South Carolina and England. She holds a bachelor’s degree in government from the University of Texas at Austin. 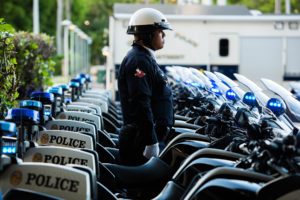 Honolulu Is Short On Cops — And Seattle Is Poaching

Mainland police departments are making it easy for rookie and veteran officers to relocate. With 246 vacancies, the HPD may start doing the same. 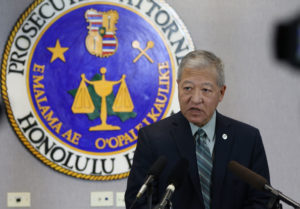 A judge puts the case on hold to give the City Council time to decide if taxpayers must provide the prosecuting attorney with a lawyer. 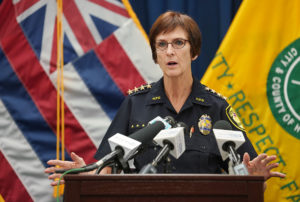 UPDATED: Mayor’s office is “seriously considering” Susan Ballard’s request that the prosecuting attorney be excluded from public safety meetings because of reports he’s under investigation. 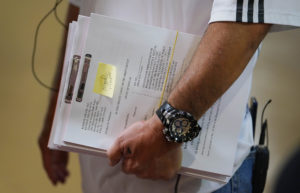 A total of 864 signatures were submitted, and at least 500 must be verified before the process can move forward. 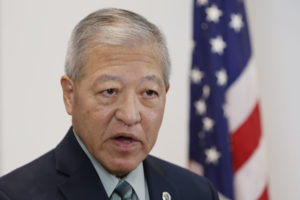 Keith Kaneshiro said Monday he had no plans to step aside after reportedly receiving a target letter from federal investigators. 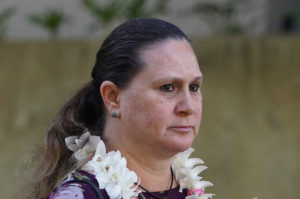 Even if the documents refer to Katherine Kealoha’s medical condition, other information should be made public, the center says. 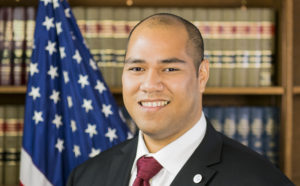 Chasid Sapolu was identified as a “subject” last week in the widening investigation into local law enforcement. 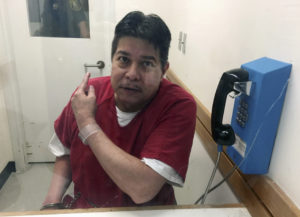 Attorney General Russell Suzuki said no employee aided Randall Saito in the killer’s 2017 escape, but that hospital security was lax. 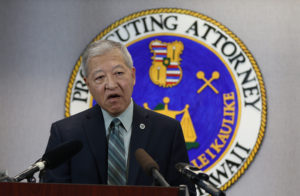 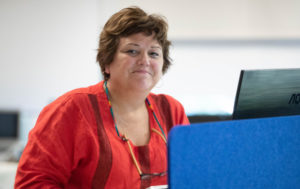