Allan Parachini is Civil Beat’s Kauai columnist. Indulging a passion he first developed 35 years ago, he makes furniture in Kilauea, on the island’s North Shore. He is represented by the Halelea and Black Pearl Galleries on Kauai.

But before furniture, he had two previous careers. From 1965 to 1991, he was a reporter for newspapers and wire services, primarily in New York City, Chicago and Los Angeles. He was a medical writer for the Chicago Sun-Times and the Los Angeles Times, where he worked for 13 years. From 1991 until 2010, he held headed public affairs operations at the ACLU of Southern California, the California Community Foundation and the Los Angeles Superior Court.

Allan is a graduate of Syracuse University’s S.I. Newhouse School of Public Communication and held a fellowship in drug abuse reporting at the Columbia University School of Journalism. He was an adjunct instructor in public relations, reporting and news writing at Northwestern University, Occidental College, DePaul University, the University of Southern California and Cal State Los Angeles.

He’s a member of the Society of Professional Journalists, PEN America, the Furniture Society and the Urban Salvaged and Reclaimed Woods Network. He serves on the board of the nonprofit Hawaii Forest Industry Association. His wife, Gina Lobaco, is a fundraiser for The Nature Conservancy.

He’s interested in stories that illustrate, if only in a small way, challenges—political, social and other—the island faces and what events today may imply about Kauai’s future.

A decomposed body believed to be Amy Carlson, who was revered as a god by her followers, was found in a house occupied by the cult in Colorado. 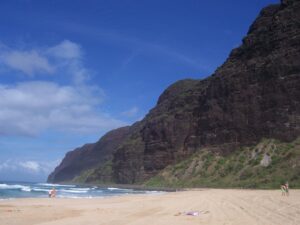 The report says that “tourism needs to be managed responsibly so that the residents and destination may thrive.” 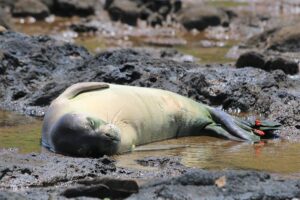 The release of the necropsy results was delayed by staffing and other limitations due to the COVID-19 pandemic. 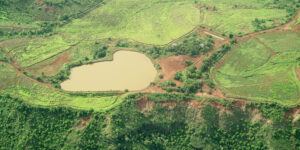 The solar-charged hydro power concept is being eyed to replace coal and other fossil-fuel powered electric plants in the U.S. and abroad.

This Innovative Kauai Medical Facility Is Struggling To Survive

The collapse of tourism on the island is causing economic hardship in many business sectors, including health care. 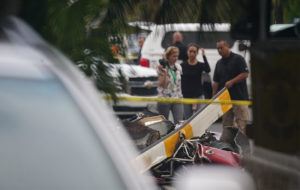 Noise and safety are at issue in federal legislation the congressman is still pursuing. 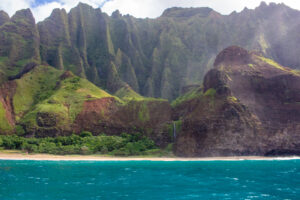 Relocations to Kauai from the mainland have become so common that it’s hard to drive more than a few miles on the island without seeing multiple out-of-state license plates. 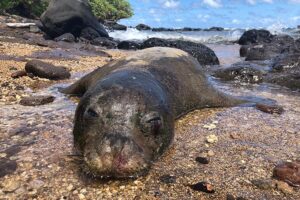 A new study found that human activity was to blame for more than half of all known seal deaths in the islands over the past quarter century. 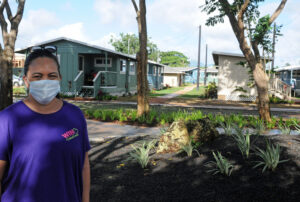 Could This Housing Project Be A Model For Addressing Homelessness On Kauai?

The complex is still under construction, but is already housing most of the homeless families who had been living in four county beach parks.