She grew up in Haiku and graduated from University of Hawaii Manoa in 2015. While in college, she got her start in journalism working as an intern for Civil Beat. In the years that followed, she wrote about the Hawaii Legislature for the Associated Press and covered local government for newspapers in Bend, Oregon and Victoria, Texas.

Most recently, Marina worked on the San Antonio Express-News’ projects team, where she produced investigations that ranged from examining officials’ lack of communication during Texas’ deadly winter freeze to identifying the city’s most prolific evictors, including landlords who profited from taxpayer-funded programs. She has extensive experience reporting on affordable housing, disaster recovery and health care equity.

You can get in touch with Marina by emailing mriker@civilbeat.org or follow her on Twitter at @marinastarleaf. 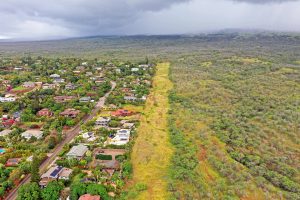 Critics point to decades of broken promises by developers, who say those in opposition will do anything to delay. Now it’s up to the planning commission to decide. 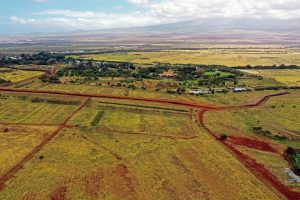 This Is How The Government Decides What Housing Is ‘Affordable’ 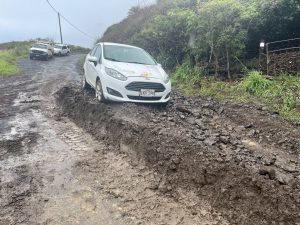 Crews are still working to clear a section of the road blocked by landslides. 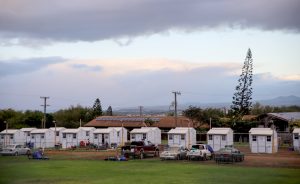 Report: Maui Needs A Plan If It Actually Wants To End Homelessness

If everyone living on Maui’s streets sought shelter at the same time, there simply wouldn’t be enough space to accommodate them. 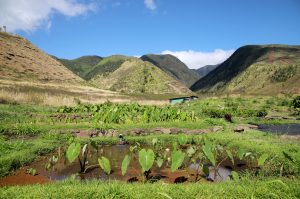 Locals are asking state regulators to do more to protect the supply of water for future generations. 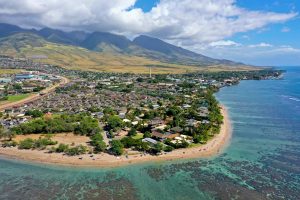 Thousands Of Houses Are Empty On Maui. Would Higher Taxes Change That?

An estimated 15,000 housing units — about 1 in 5 throughout all of Maui County — are vacant, according to 2020 census estimates. 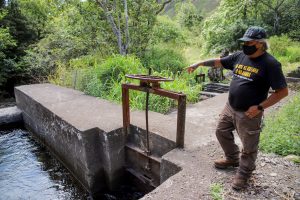 ‘Ration Your Water’: A Plantation-Era Water System On Maui is Maxed Out

Families who rely on a Maui stream as their only source of running water found their supply suddenly dry.

The court is holding another hearing on the case Thursday. 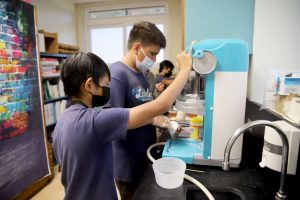 After watching some of their parents lose work early in the pandemic, students pushed to learn about financial literacy and entrepreneurship. 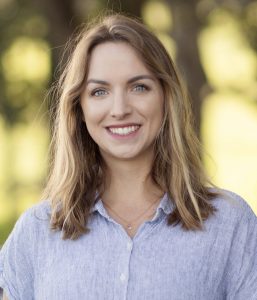