Mark Edward Harris is a freelance photojournalist based in Los Angeles. He has a master's degree in Pictorial/Documentary History.  Mark started his professional photography career doing the stills for the Merv Griffin Show and various television and movie companies and later worked extensively in  Southeast Asia, China and Japan. He since has visited and photographed in 90 countries. His books include "Faces of the Twentieth Century: Master Photographers and Their Work," "The Way of the Japanese Bath," "Wanderlust," "North Korea," "South Korea," and "Inside Iran." "North Korea" was named Photography Book of the Year at the 2013 International Photography Awards.
Read more 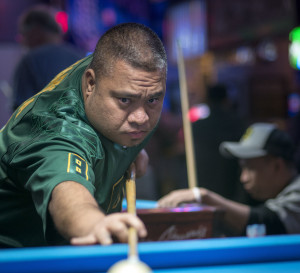 By Mark Edward Harris, Cory Lum / October 28, 2015
The Micronesian exodus is taking tens of thousands of people to communities throughout the U.S. By some estimates, 30 percent of those in the Pacific region have left their home countries, with about half of the immigrants now living on the mainland. 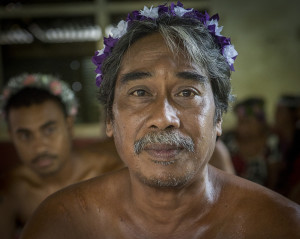 By Mark Edward Harris, Nathan Fitch / October 27, 2015
Pohnpei and Kosrae are two places where the residents live simple rural lifestyles, with fishing and farming as a way of life. But many people also struggle with alcohol and drug abuse and U.S. dollars do little to help pay for services.

The Faces of Micronesia 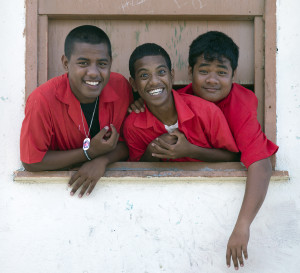 By Mark Edward Harris / October 21, 2015
Nuclear testing took a heavy toll on the Marshall Islands in the 1940s and '50s, and health effects remain. Today, the low-lying atolls are threatened by climate change. 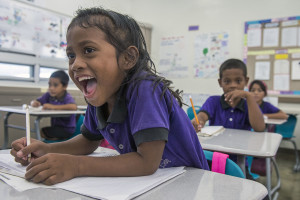 The Projector: The Micronesians 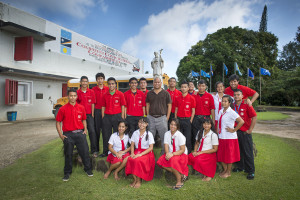 By Mark Edward Harris / October 15, 2015
The poorest of the nations in the Federated States of Micronesia, Chuuk is also one of the largest sources of out-migration. 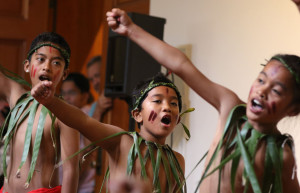 By Mark Edward Harris, Cory Lum / October 14, 2015
Hawaii and Guam are feeling the effects of thousands of Micronesian immigrants relocating in search of jobs, education and health care. But with the burden on social services comes a rich cultural contribution. 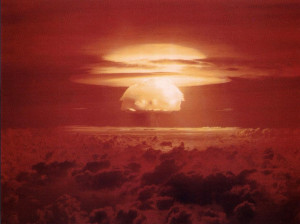 Bikini Atoll: ‘The Day the Sun Rose in the West’

By Mark Edward Harris / March 24, 2015
A survivor of radiation poisoning from a 1954 U.S. nuclear test in the Pacific talks about experiencing the massive explosion from his tuna boat.